The 5 Best Vitamin B12 Supplements On the Market: Top Picks for Value, Drops, and More

If you want to make sure you're not running low on this important vitamin, these are your best picks.

Shopping for a Vitamin B12 supplement can be overwhelming. There are lozenges, drops, tablets, some with 500 percent of the recommended daily intake, some with 100,000 percent. Which is ideal?

Vitamin B12 is involved with energy production and blood, brain, and nerve health, so people looking to avoid a deficiency should keep an eye on their intake. (That goes double if you don’t eat a lot of animal products.) So we’ve put together a list of the best supplements for a variety of needs — which one is right for you?

Nature Made Vitamin B12

Nature Made ticks all the boxes: it’s third party tested to ensure label accuracy — a rarity for these sorts of supplements — in addition to being made in a GMP-certified facility, it’s vegetarian friendly, and it’s remarkably inexpensive. They’re also time released, so they digest slowly and release into the bloodstream over the course of the day.

Inexpensive, third party tested, and slow digesting, Nature Made has the best Vitamin B12 supplement on the market.

Based on cost per serving, Nature’s Bounty provides the best value for your money. In addition to their low price, it’s passed third party testing by two different organizations, making this one of the most rigorously tested B12 supplements we found.

Nature's Bounty provides the best value B12 we've seen, plus it's third party tested by two organizations so you can be confident in the dose.

This is actually a spray, and a tasty one at that. Very reasonably priced, Garden of Life adds two milligrams of of an organic food blend — not unlike what you’ll find in green superfood powders —and it also carries some sought after certifications, like USDA organic, Non-GMO Project, Vegan.org, and third party testing for purity.

Delivering 5,000 micrograms of methylcobalamin, Amazon Elements shows a serious commitment to transparency by putting a QR code on the front of each bottle. You can scan it and read the certificate of analysis for the very product you’re holding, which can bring about peace of mind for consumers skeptical about label accuracy.

Amazon Elements' potent B12 supplement has a great commitment to transparency, providing the certificate of analysis for every bottle.

If your goal with taking a Vitamin B12 supplement is to boost your brain health, you may be interested in Vital’s Brain Booster, which adds adaptogens like ginkgo biloba and rhodiola rosea. These compounds may help with focus, fatigue, and stress management.

This nootropic-focused supplement combines adaptogens and B-vitamins with the goal of improving mental performance. 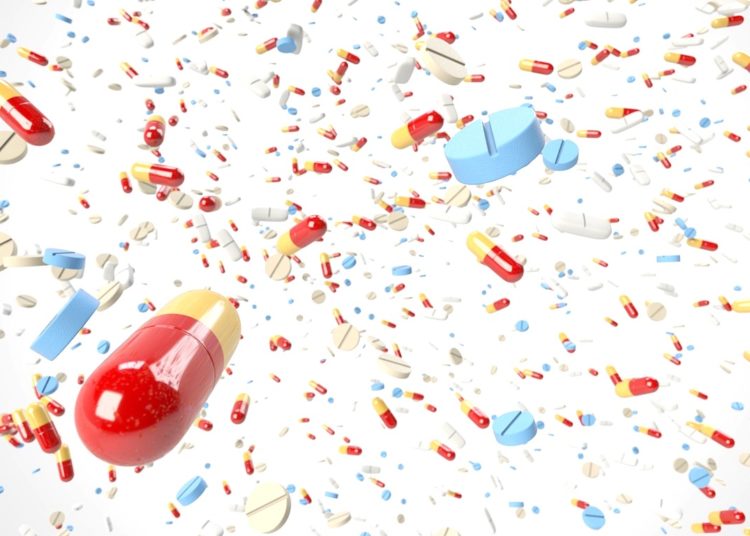 They’re both nearly identical, just with a different molecule attached to the cobalamin. The main differences are:

The fact that cyanocobalamin isn’t “natural” shouldn’t be a deterrent, and indeed there’s evidence that as a supplement, it may absorb more effectively than methylcobalamin — but methylcobalamin may be retained more easily.(1) Research is limited, though, and studies are inconsistent: one found a difference of just 5% between the two, but more research is needed.(2)

Ultimately, there’s not enough evidence to suggest you should prefer one form over another, and studies have found both to be effective ways to take the vitamin.(3)(4) 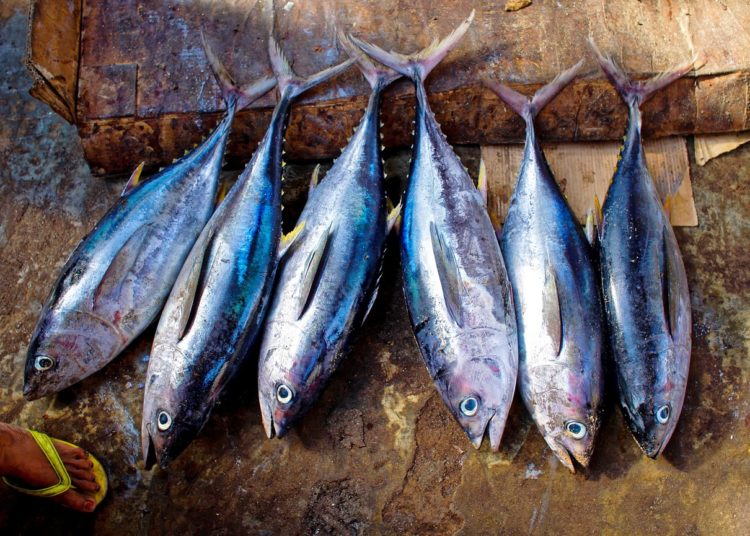 Best Food Sources of B12

Practically speaking, you can only meet your B12 intake with meat and dairy. Eggs are a source, but with about 11 percent of the RDI in one large egg, you’d need some very large omelets to maintain your levels. Here are the most dense whole food sources, followed by the percentage of the RDI you’ll find in a 100-gram serving. 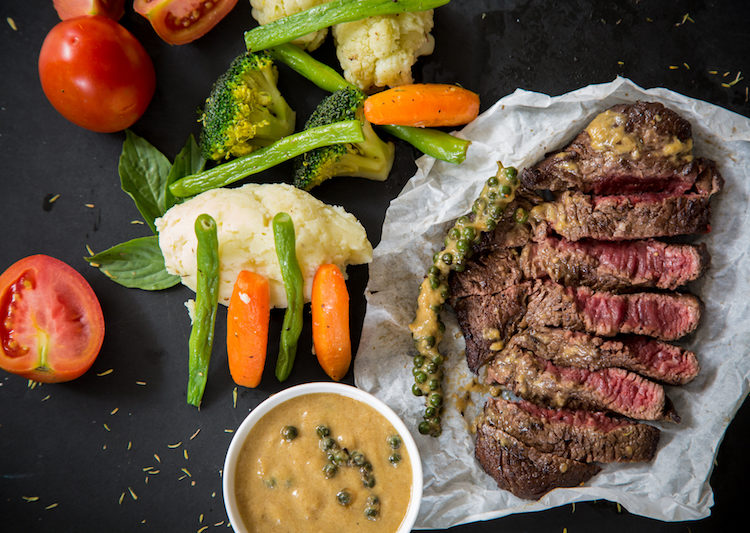 How Much Vitamin B12 Is Too Much?

It’s not uncommon to see B12 pills that deliver thousands and thousands of times the recommended daily intake. Is it necessary? Probably not. The real reason so many supplements are so high is that the amount we actually need is so small: you need a fraction of a milligram of the stuff and it’s very hard to measure out one day’s intake in a powdered form, so supplements wind up vastly surpassing the RDI.

There’s not much evidence that this is necessarily a bad thing, though. As a water soluble B-vitamin, the body excretes what it doesn’t need through your urine (which will probably be an almost luminescent bright yellow as a result).

It’s generally considered safe at high doses. There’s no tolerable upper limit (TUL) that has been established. There have been some studies that have seen negative effects from too much B12, such as acne and rosacea, but these effects are mostly seen in people who get injections of the vitamin, not oral supplements.(5) 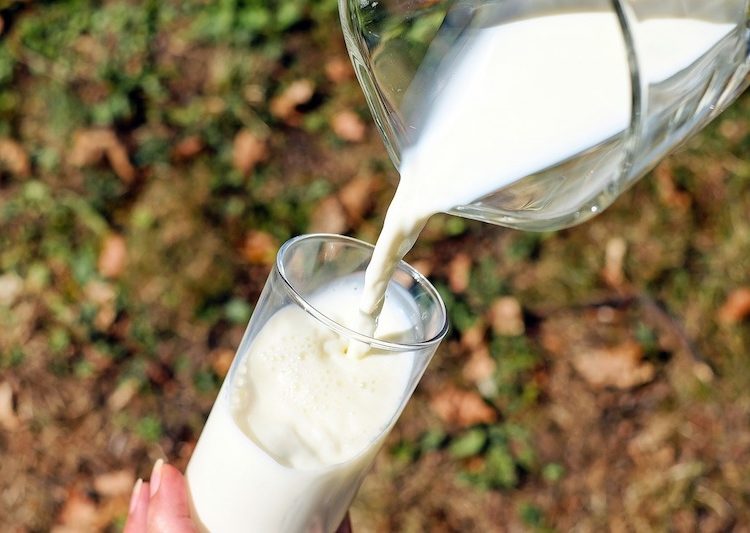 The truth is that most B12 supplements deliver many times the recommended daily intake, so it’s hard to get an ineffective pill. But we’re confident that by looking at those that are third party tested, comparing the price, and taking into account the additional ingredients, we’ve landed on the best list of the best B12 products on the market.