Getting hungry when out and about? Pack these in your bag.

The ketogenic diet is all about the macros: your calories need to be at least 50 percent fat and the rest is a roughly even split of protein and carbs.

There’s no slipping up, here: too many carbs can spike your insulin and take you right out of that ketogenic state you’ve spent so much work switching over to. As keto fans probably know, even though companies like Ample have released portable keto shakes, that makes snacking tough.

When you’re out and about and the hunger hits, there aren’t many viable options available at your local bodega or gas station. To help you out, we’ve come up with a list of the easiest snacks you can eat on the go — just carry ‘em in ziplock bags or Tupperware. 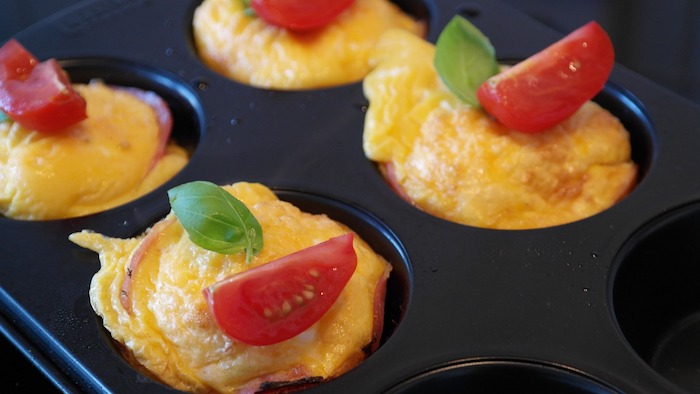 Dust off your muffin tin and marvel at its low carb potential. Here’s what you do: sautée a cup each of mushrooms, chopped bell pepper, and spinach in two tablespoons of oil. Beat six eggs and a cup of whole milk mozzarella cheese in a bowl. Add the veggies to the egg mixture and pour it all into muffin tins and bake for 15 minutes at 375 degrees.

The final product is about 70 percent calories from fat, 25 percent from protein and 5 from carbs. You can play around with this recipe and drop in ham, tomatoes, whatever you like.

Mix up a pound of 20 percent fat ground chuck, four ounces each of parmesan and mozzarella, six crushed cloves of garlic, and an egg. Mash it into muffin tins or form meatballs, bake for 20 minutes at 400 degrees, and presto: little portable meat bombs with roughly equal parts fat and protein. Consider adding some sautéed spinach and peppers to up the nutrient content. 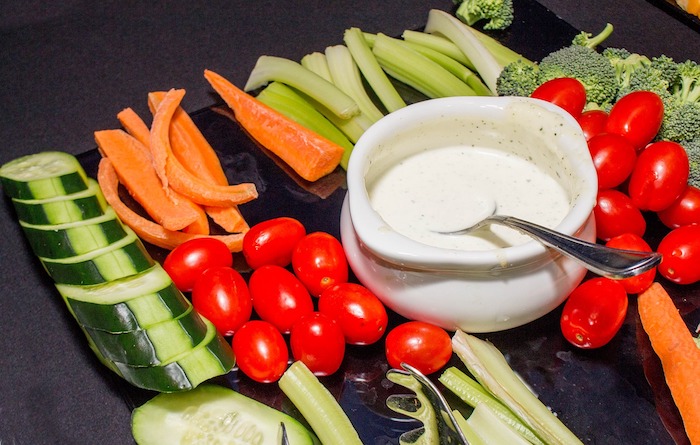 We know dip is a little tough to eat out and about, but anything is possible with the right sized container. One of our favorites is keto ranch: a cup of sour cream, a cup of keto-friendly mayonnaise, and a couple teaspoons of dill, parsley, and salt. Grab some low carb veggies like celery, broccoli stalks, or zucchini spears and dig in.

They’re typically real high in sodium and low in nutrients, but the macros are on point if you need a high-fat snack: they typically have over half the calories coming from fat and no carbs at all. You might want to put them in a ziplock bag and drop in some sliced broccoli stalks for extra nutrition, though, because there’s very little to be found in pork rinds.

[Learn more: Can Keto Be Useful for Strength Training?] 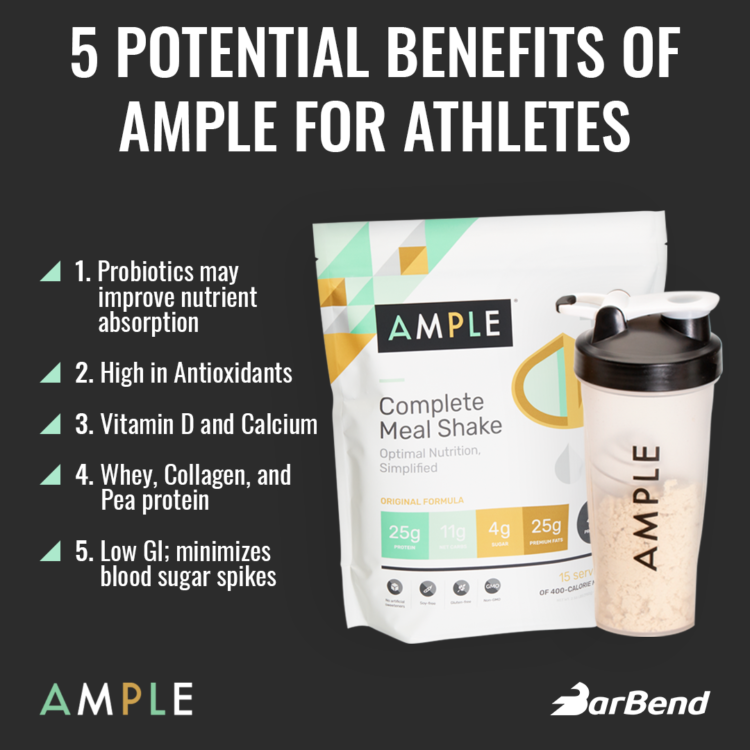 Far and away our favorite portable keto meal, Ample K comes in bottles of 400 or 600 calories, which can be a godsend for folks who have trouble hitting their daily calories — especially with long breaks between meals.

In addition to having a nice, even split of macros it contains 4 billion probiotic bacteria, which may improve gut health and nutrient absorption, along with antioxidants from wheatgrass and barley grass, over half a day’s worth of fiber, and there are no artificial flavors or sweeteners.

It also comes with a big hit of Vitamin D, calcium, and magnesium, three micronutrients in which many of us are deficient. Use the code BARBEND to save 15 percent when you order Ample K.

Also called frico, these are pretty easy to make and they’re great for delivering the satisfying crunch that many miss on the keto diet. All you do is preheat your oven to 375, sprinkle two tablespoons of hard cheese (Parmesan is fine) into little four-inch circles bake them for two minutes and let them cool. Dedicated keto-ers can up the fat content by smearing on some guac when they’re out and about, but of course, you’ll need to travel with a knife, another container, and a napkin or two. 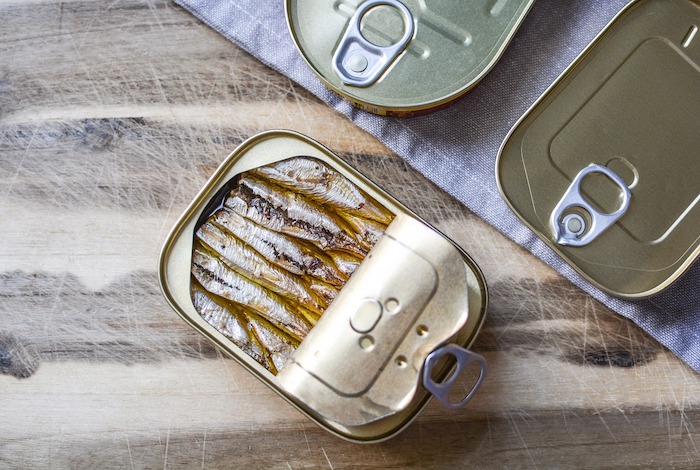 Popularized by influential keto dieters Dom D’Agostino and Tim Ferriss, this is one of the most nutritious ways to snack keto. The fish and the olive oil are rich in Omega-3 fatty acids, polyphenols, and antioxidants that are linked to all sorts of potential health benefits.  And of course, the big bonus is that the can makes the sardines super portable — just bring a fork.

The keto diet can be beneficial to a lot of people, but few people would say that the average snack is easy on the macros. With meal replacements like Ample K, recipes like these and a few ziplock bags, it can be easier than ever to stay ketogenic, burn more fat, and enjoy yourself along the way.