When you spend the vast majority of your life training, writing about training, introducing others to training, and taking pretty pictures of said people training, it can be easy to forget that the entire world isn’t super into this whole strength and fitness thing. Some people frankly just don’t care and others just want to dabble, doing just enough to keep healthy and look a little better. And that’s cool, not everyone wants to be able to deadlift 300 plus kilos or do strict muscle-ups.

For those who do, however, there has never been a better time to be alive, as the information and equipment available to those who just want to do some incredible things with their bodies has never been more abundant. As you would expect this has led to a huge rise in the number of folks training rather than just exercising. It’s no longer unusual to walk into a commercial gym and see the squat racks actually being used for squats or elderly people lifting weights rather than sitting on an exercise bike and watching the news. 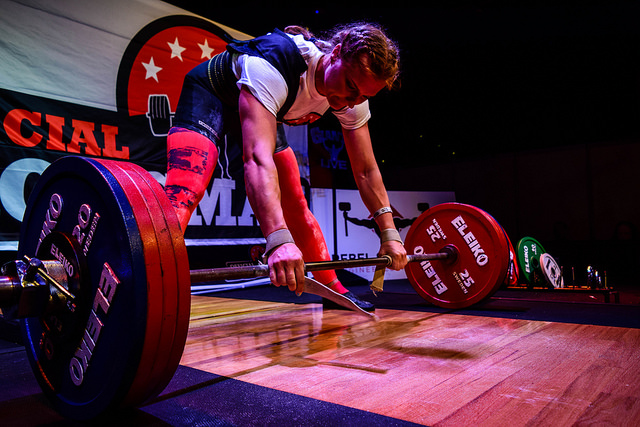 One of the biggest effects of this lowered barrier to entry has been the meteoric rise in women participating in strength sports. These are sports which only a few short years ago were almost entirely dominated by guys, though there have always been exceptions to that rule (just look up Becca Swanson). But for the most part female powerlifters seemed as rare as chicken teeth.

Thankfully things have changed for the better in the last couple of years, and nowadays women are as prevalent in most strength gyms as men. As an aside it would be nothing short of heretical to not commend CrossFit for its part in this growth; it turns out functional fitness is a great gateway to strength sports for both women and men.

As they say the rising tide lifts all ships, and this has certainly been the case with the standard of strength amongst female lifters. What at one period of time might of been considered impossible is now commonplace, a Donna Moore hitting a 149 kilo stone for two is a pretty good example. So just how strong do you need to be before you can call yourself a strong woman?

The deadlift for me is the test of total strength. A true max pull pushes every sinew and fibre in your body to it’s limits, from your feet to your hands. You can’t cheat a deadlift either (well not a strongwoman one at least); you either lift it or you don’t. Straps and the occasional hitch are all okay as long as you lock out and don’t rest on your knee caps.

The squat has probably done by more for the fitness revival amongst women than any other movement. Which is especially great as you can’t seriously talk about strength without mentioning the squat. Arguably, it’s the ultimate test of lower body strength, requiring glutes, hamstrings, quads, lower back, and even calves all to be working together for you to even have a chance of nailing a heavy squat.

My standards on this are again very straight forward: as long you go below parallel and stand back up without any help, you get the rep. If you squat high bar, low bar, in a suit or raw it doesn’t matter here. 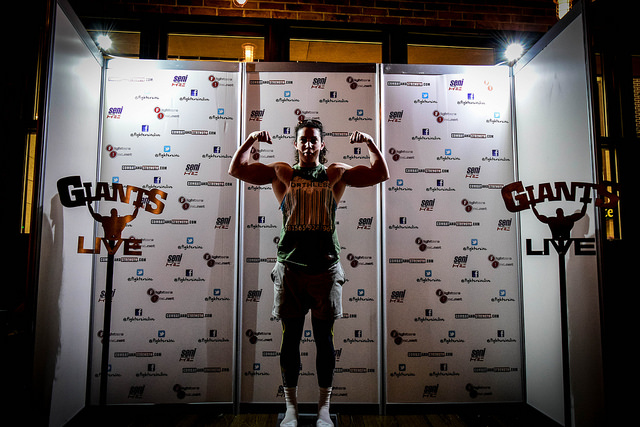 Pick it up and put it above your head it’s that simple. How you get it from A to B is your decision, whichever technique allows you to safely lift the most weight, snatch it, use a continental & and press, or anything else you can go heavy with. If you have a weakness somewhere taking a weight from the floor and getting overhead is a great way to show it.

The least glamorous lift on the list, but without a doubt one of the best tests of upper body strength out there. Each rep must start in a dead hang and finish with your chin above the bar. Use whatever grip or bar you find most comfortable.

It’s clear that you train and train well. You’re stronger than the average woman and suprise many with your strength. This level should be achievable within the first year of training.

*Please note these are female standards; if you’re a man and want to see how you stack up you can find the standards here.

Compared to the average woman walking down the street you are a goddess capable of feats of strength that they struggle to even fathom. These numbers would hold you in good stead at intermediate level competitions. 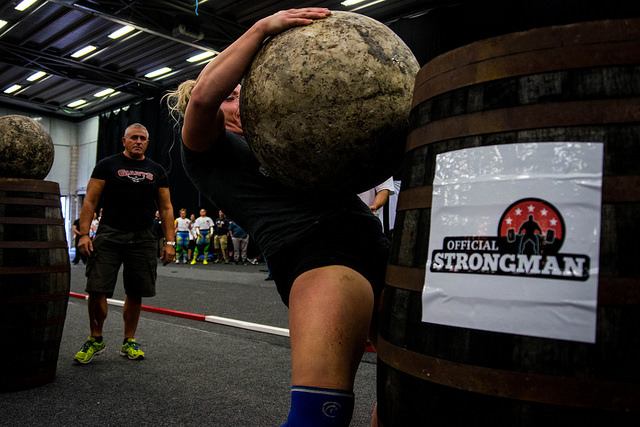 You are an unstoppable phenom, stronger than the vast vast majority of the population both male and female. These numbers would get you a spot at most international competitions so if you aren’t currently competing, change that immediately.

Being male as I am, it only seemed logical that I should reach out to some of the strongest women I know and get their insight. I asked all three of them what would make someone damn strong and this is their response.

Obviously these numbers only work for lw women…. the hw obviously can’t go off bodyweight. for them anything over 100 log and 250 deadlift is special”