There was an elephant that was hanging around every room in Columbus, Ohio when the Arnold Sports Festival started. The expo was cancelled and spectator restrictions were enacted due to the risk of the coronavirus. Nevertheless, the show continued, albeit with less live fanfare, and bodybuilding champions were crowned. 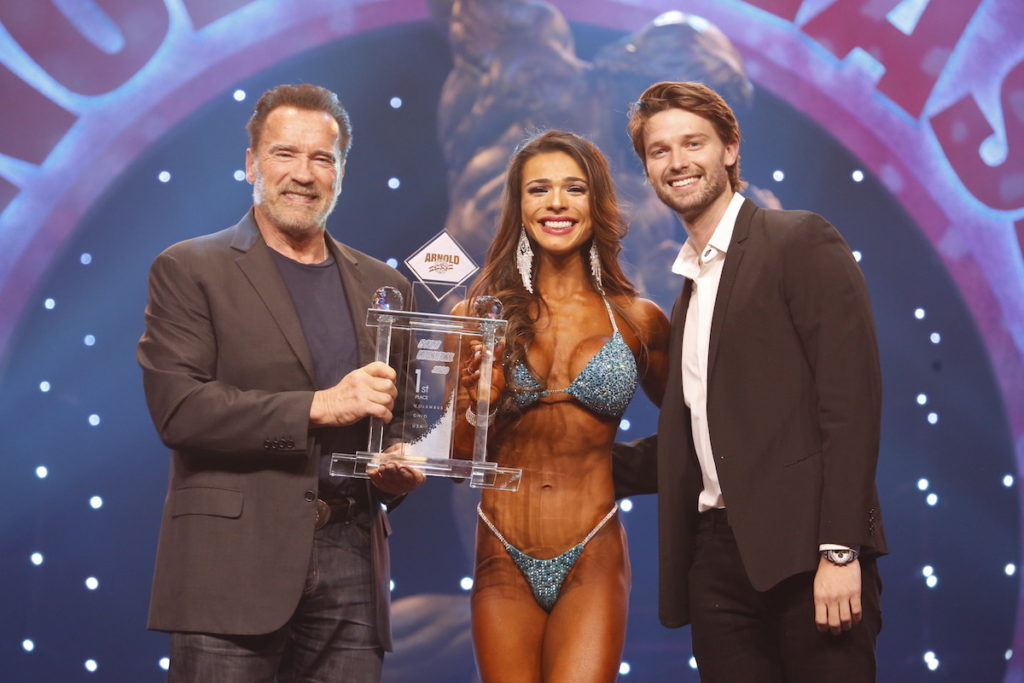 The top three favorites before this competition were defending champion Janet Layug, current Olympia champion Elisa Pecini, and Angelica Teixeira who had previously held both titles. By the end of the contest those three were the last athletes being compared.

It would come down to the two past Olympia winners at the end with Pecini adding the Bikini International title to her Olympia win. This was her first win on the Columbus stage. Teixeira finishes as the runner-up with 2019 champion Layug rounding out the top three. 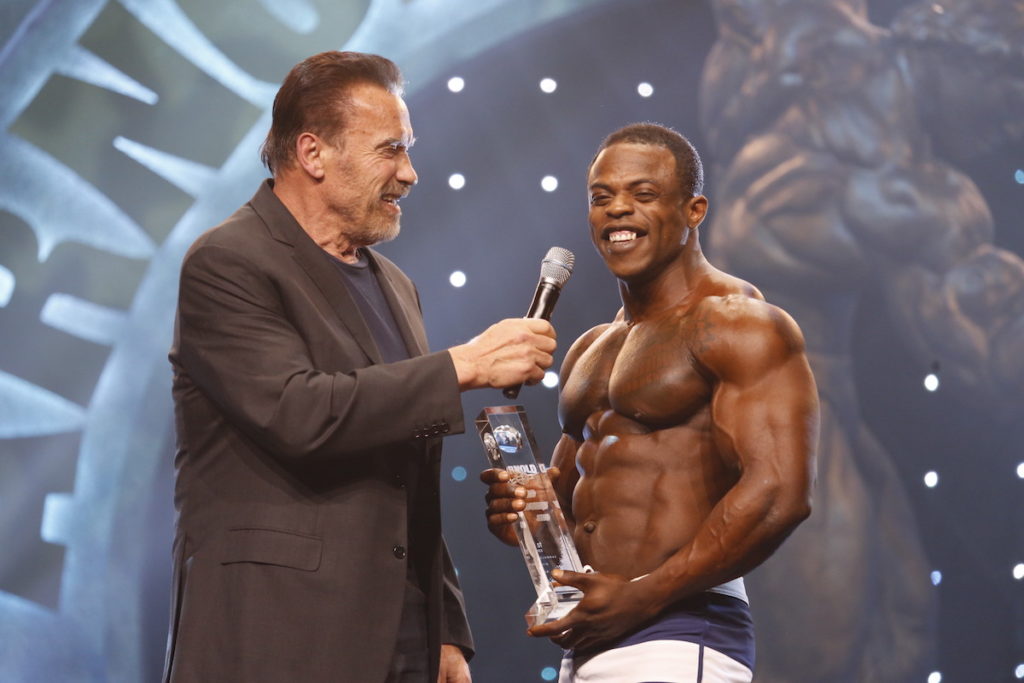 Two-time defending champion Andre Ferguson was looking to win his third straight title but former Olympia champ Brandon Hendrickson hoped to derail him. Steven Cao was a surprise to many who follow this division and his improvements was rewarded with a top 3 finish.

As for the top two, Ferguson was bigger than in years’ past while maintaining his conditioning which is why he finishes the weekend as a three-time champion. He will now be considered the number one contender for the Men’s Physique Olympia later this year. Hendrickson had great size but had been better conditioned in the past which may be why he is the runner-up here. 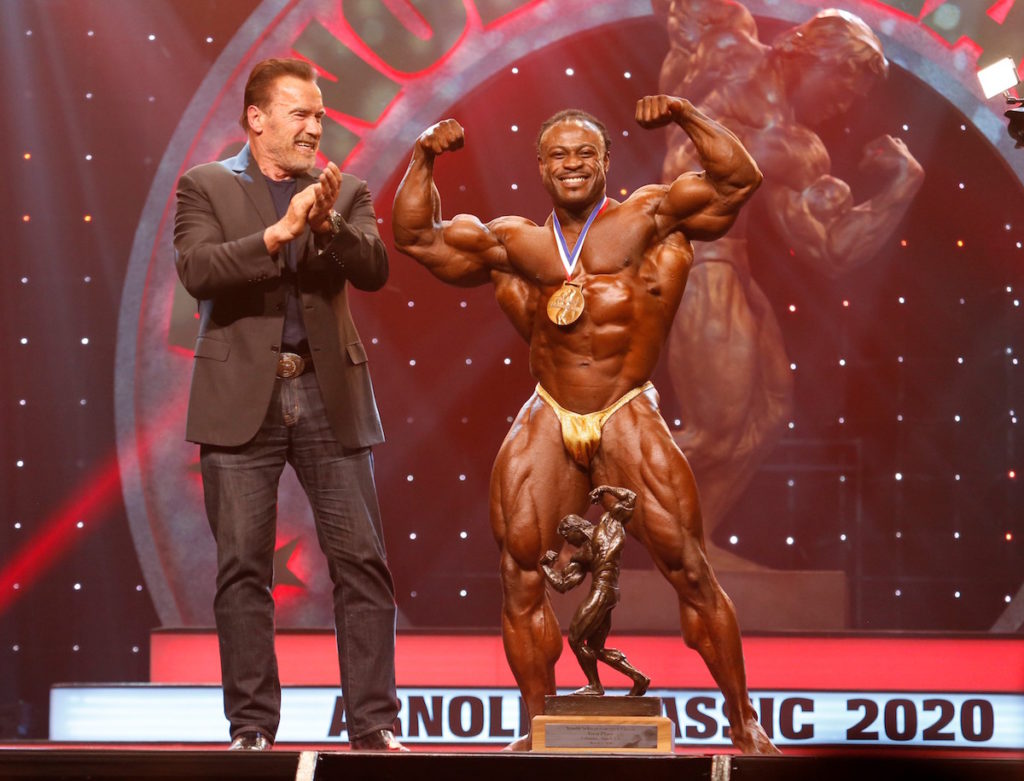 This is the main event of the evening and the favorite going into the weekend was William Bonac. After prejudging, he was posing off with Dexter Jackson, Steve Kuclo, and Mamdouh “Big Ramy” Elssbiay as the perceived top 4 going into the finals.
The 50 year old Jackson is in his last season as a pro and was more determined than ever to take this title which would be his 6th win in Columbus and number 30 for his career. Unfortunately he finished one spot short.

Bonac takes his second Arnold title and “The Conqueror” is now firmly established as the number one contender to reigning Mr. Olympia Brandon Curry.

The Ed Corney Award went to the best poser of the evening and the winner was Sergio Oliva Jr.

For the first time, the Franco Columbu Most Muscular award was presented and Elssbiay was the recipient of that trophy.
The other pro contest that was held on Saturday was the Wheelchair division show which saw Harold “King Kong” Kelley take his fifth title in dominating fashion. Aside from this win and his current Olympia title, it was his 19th pro win overall.

He is actually the only champion in this show’s history. Antoni Khadraoui was the runner-up.