Last week, we highlighted some weightlifting techniques of yore. The split snatch, Continental clean, and clean & press were all used frequently back in the day, but have now gone by way of the Rolodex and telegram. One man, though, frequently popped up throughout the article, and we figured he deserved his own dedication. You may not have heard of him, but he was a pioneer of American weightlifting — a legend amongst legends, highly respected amongst his peers, and still truckin’ along at 92 years old — Norb Schemansky. 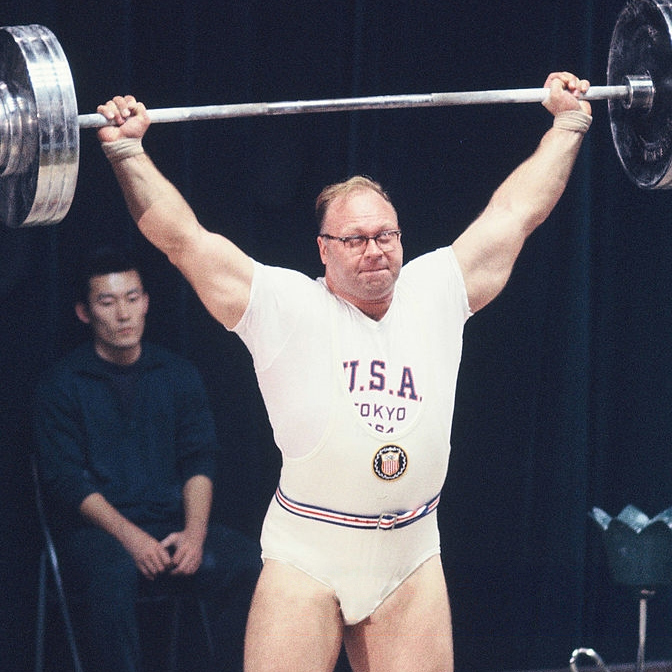 He accomplished all of this in spite of two back surgeries. We told you he was a beast.

But, back in the day, American awareness and support for weightlifters was nearly nonexistent. Schemansky was fired in 1952 after requesting unpaid leave from his job to train for the Olympics, and then after he actually won gold in 1952, Schemansky returned home from the airport, was not greeted by anyone, and took the bus home. Living in Detroit with his wife and two kids, Schemansky made ends meet between national and world championships by working minimum wage jobs, literally pumping gas and cleaning toilets. (Remember, the Olympics were an amateur-only competition until amateur requirements began to phase out in the 1970s.) 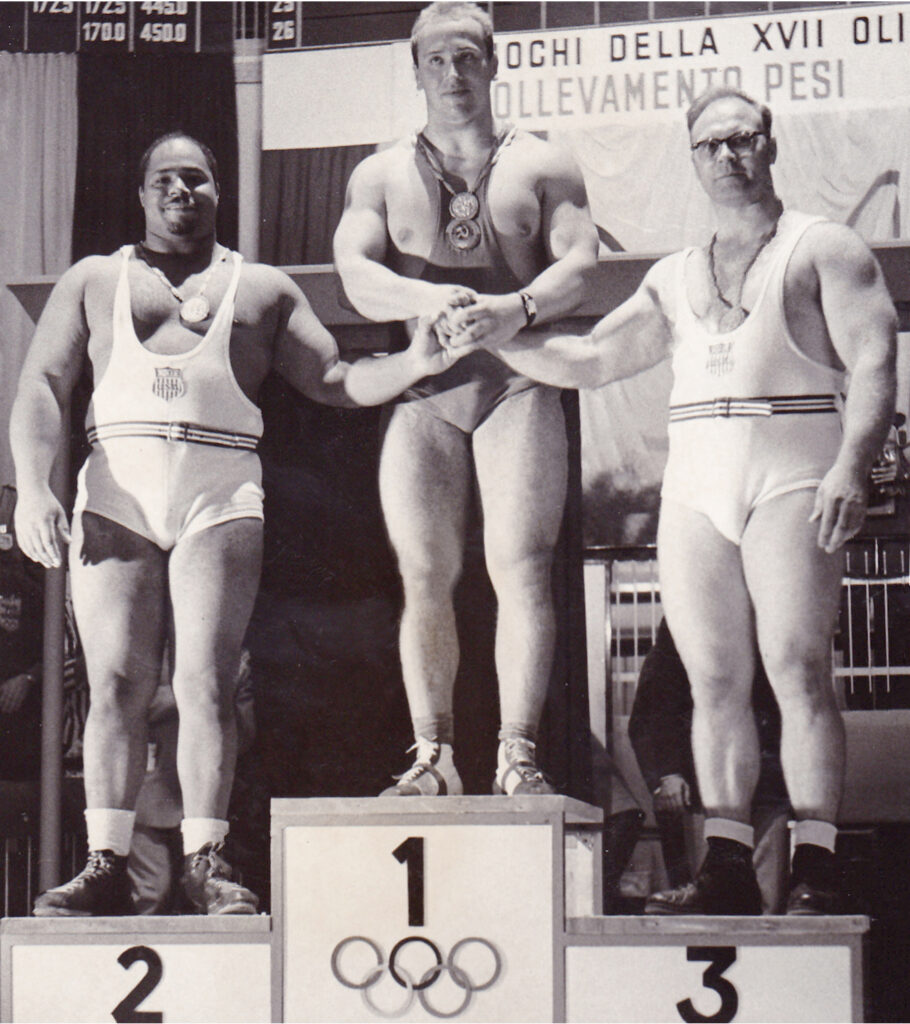 Norb Schemansky in 3rd place at the 1960 Olympics.

The next time you get cranky about having to train around an annoying work schedule or family obligations, think about Norb. Not only did he help pave the way for American weightlifting, but he didn’t do it for the fame and money. In fact, he got none of those during his career. Norb lifted simply because he loved it.

Meanwhile, if you have $300+ dollars to shell out and want to learn more, check out Norb’s rare biography Mr. Weightlifting. The recognition may not have come during Norb’s heyday, but 50 years later, he’s still reigns supreme.