For many strength athletes, alcohol is the first thing to go when someone endeavors to “clean up” their diet. After all, alcohol is a poison. You can die from ingesting too much of it and in its purest form, it’s a freaking explosive. Pour it in your eyes and you go blind. It’s the last thing a serious athlete would put into his or her body. Right? 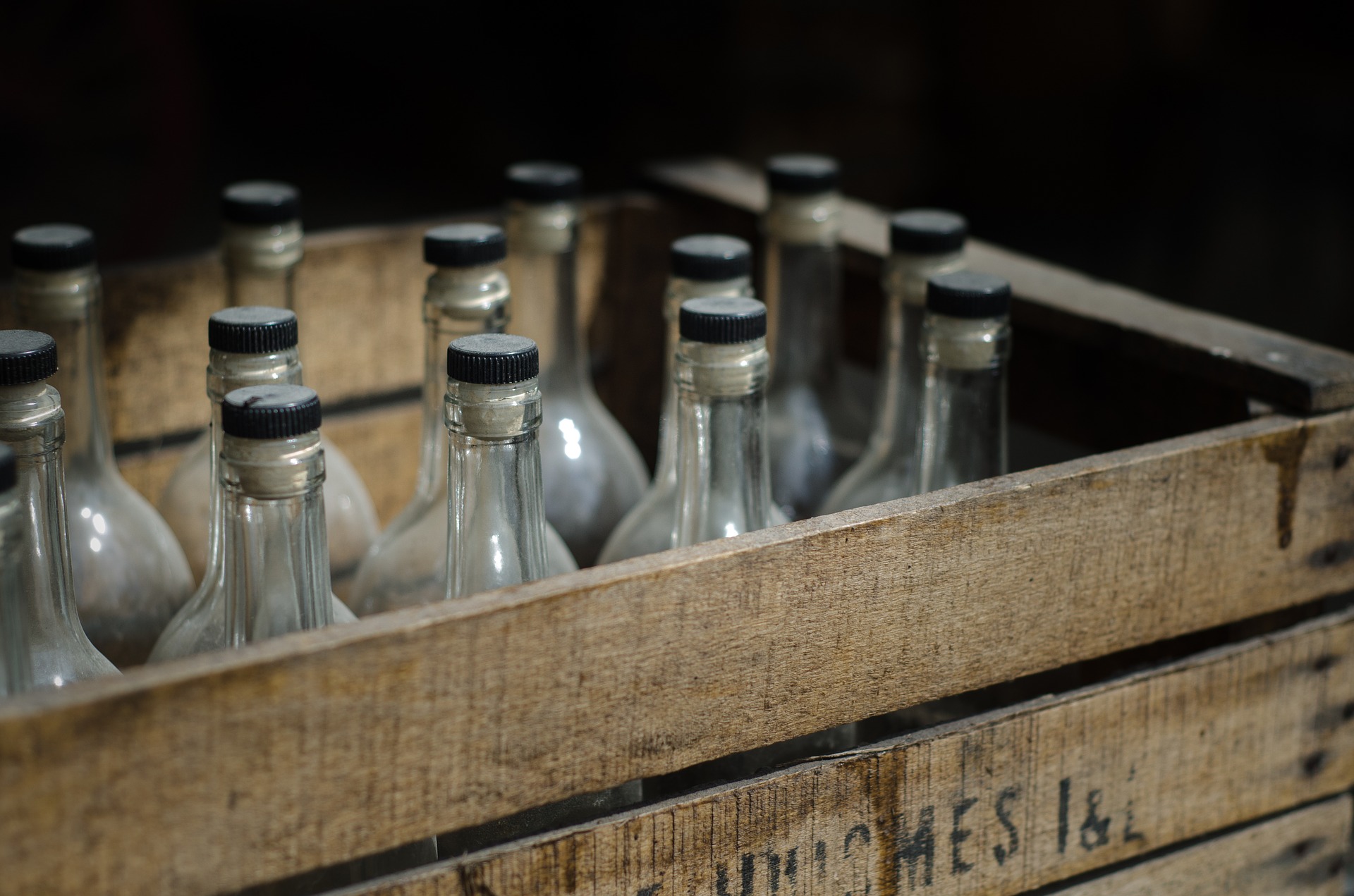 “The Cause Of, and Solution To, All Our Problems!”

So, it turns out that if you leave almost any kind of carbohydrate in an anaerobic environment with certain bacteria, it can create a substance that happens to cause humans to act more irrationally. Humans, as it turns out, love acting irrationally, and ever since we figured out how to make alcohol — and we’ve been gleefully doing so for at least five thousand years — we’ve been using it to provide a temporary reprieve from stupid, boring self-control.

Alcohol is great. At least, as a species, we love it. It can also kill you dead, punch holes in your liver and brain, and make you feel like death the morning after. (And that morning after starts carrying over to the next morning after as you get older. We know, it’s not fair.)

But look, even though we need sugars to survive, ingesting too much of that will kill you and impair function as well, albeit more slowly. Flour is super flammable in front of a flame. Pour hot coffee in your eyes and you’ll go blind, too. The idea that alcohol can be poisonous and should therefore be totally avoided isn’t super logical, but of course, that doesn’t mean it’s harmless. But for our purposes, we wanted to know the answer to one question.

How Does Alcohol Affect Workouts?

“I think the biggest thing is that the dosage makes the poison,” says Dr. Layne Norton, a competitive powerlifter and PhD in Nutritional Sciences. “A lot of people think they can’t drink alcohol at all, and that’s not true. There are plenty of high level lifters who drink recreationally or socially.”

It’s hard to make blanket recommendations, though, since alcohol affects everyone a little differently.

“Someone who is accustomed to drinking has more enzymes that help to break it down,” says Dr. Norton. “If you take someone who never drinks and have them go through four or five beers, they’re going to be pretty impaired. It only affects my strength if I drink to the point of getting a hangover.” 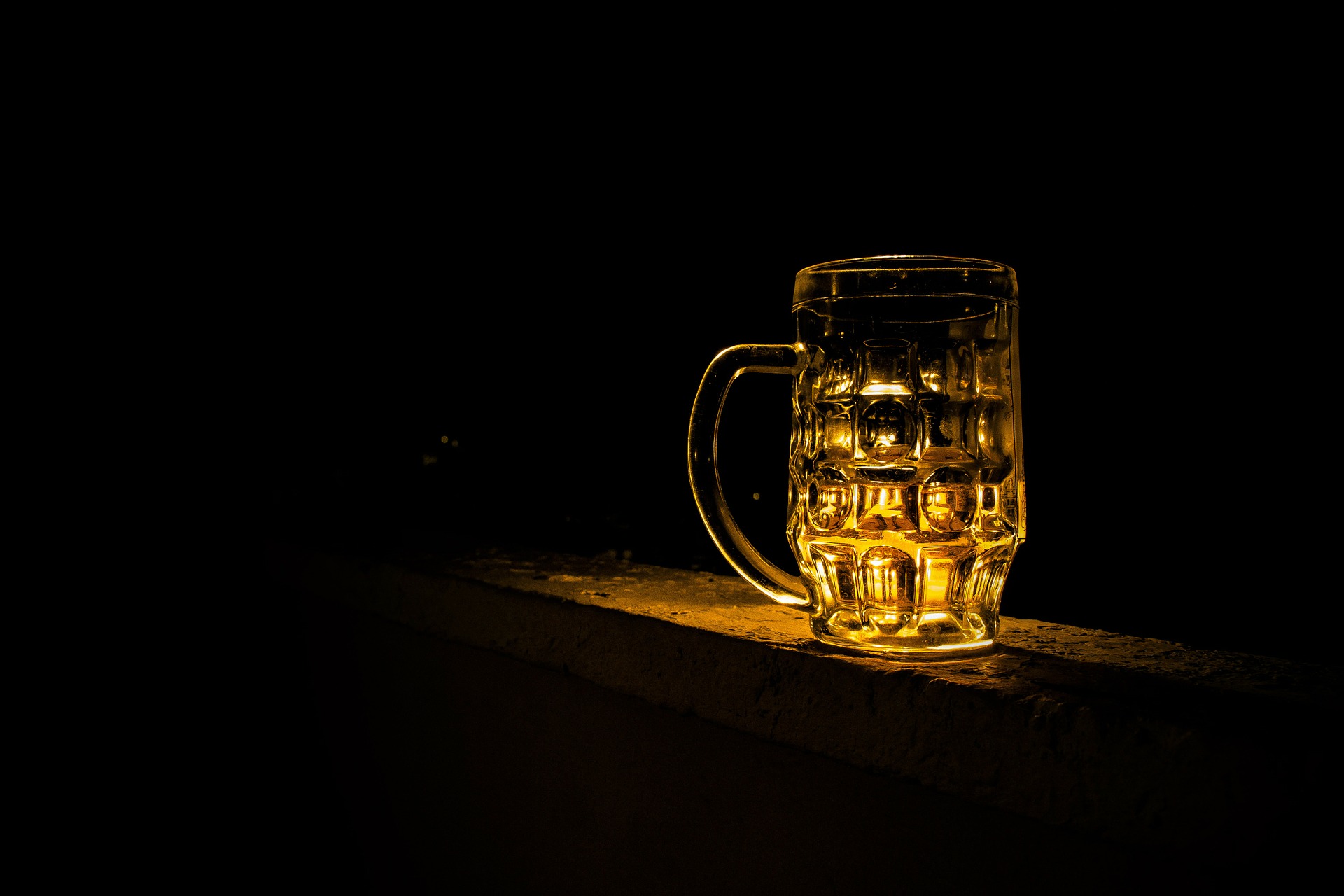 What Does the Science Say?

In studies performed on alcohol and athleticism, doses are typically split into low (0.4 to 0.6 grams per kilogram of bodyweight), medium (0.8 to 1.2 grams per kilogram) and high (more than 1.5 grams per kilogram), according to Swedish nutritional consultant and strength trainer Martin Berkhan. Most people will catch a buzz from a low dose, which approximates to three to four beers, call themselves drunk after a medium dose of six to eight beers, and get plastered after a high dose, which is nine to twelve beers.

“Generally speaking, and this goes for every aspect of your physical and mental performance the day after, no harm is done with a low dose,” says Berkhan. “At medium doses and above, shit starts to hit the fan, and you will start seeing negative effects on strength, especially when it comes to recovery. If you’re squatting on Monday and Friday, and get drunk during the weekend, it’s likely that your quads won’t be fully recovered come Monday.”

Olympic weightlifters, he cautions, need to take extra caution. Heavy drinking probably won’t affect your maximal strength the day after, but it does have marked and long-lasting effects on reaction time and skill execution.

And regardless of your sport, Dr. Norton points out, if you’re too hungover to eat quality food or do even any light exercise the next day, then that’s a secondary effect that can cause problems with your strength and recovery.

“If you’re a competitive lifter and if you want to maximize your game like any serious athlete, I’d simply stick to low doses of alcohol, period,” says Berkhan. “If you want to go beyond that, I’d place these drinking sessions as far away from a meet as possible. So feel free to get wrecked after your meet, then go back to training again, and stick to low doses leading up to your next meet.”

How Does Alcohol Affect Muscle Growth?

It’s true that keeping your testosterone levels as high as naturally possible will increase your chances of building strength and muscle, and it’s also true that some studies have shown that alcohol decreases testosterone output, but remember that this a temporary effect.

“A low dose of alcohol for three weeks straight causes only a negligible drop in testosterone, about 6.8 percent,” says Berkhan. “On the other hand, if you’re fixing to get piss drunk with a high dose, you can expect a twenty to forty percent drop in testosterone over the following day. If you decide that you’re just going to get regular drunk with a medium dose for nine consecutive days, you can expect your nightly growth hormone secretion to drop by seventy to seventy-five percent by the end of that run. But if that sounds like you, you have a lot more pressing concerns than your gains to worry about.”

He also notes that drinking high doses of alcohol right after strength training appears to prolong the testosterone dip, which is lose-lose by anyone’s definition.

The research is a little cloudy on the subject of alcohol and protein synthesis, and Berkhan and Dr. Norton disagree as to whether drinking alcohol will necessarily inhibit muscle growth.

Most of the studies that have shown a link between alcohol and seriously impaired muscle protein synthesis have been performed on either chronic alcoholics or rats, neither of which are perfect facsimiles of healthy, weight-trained humans. One study did note impaired muscle recovery after post-exercise consumption of a medium amount of alcohol, but this was a pretty brutal workout of three hundred maximal eccentric contractions on a leg extension machine.

Basically, long-term alcohol abuse is a bigger problem than the occasional binge, but if you’re a serious competitive lifter who needs to be able to lift every gram possible, binges should be off the cards. That said, even serious lifters don’t necessarily have to go teetotal. If you drink enough to get buzzed, but not drunk — no more than four beers — your testosterone and strength levels should be fine. If you drink more than that but don’t go overboard, your testosterone will take a small hit, but it’s important to note that it’s not dramatic or permanent, and all your workouts won’t be for naught.

After all, it’s important to unwind, and if that means you ultimately hit your deadlift goal a little later, but as a happier person, it’s probably worth making the sacrifice, no? 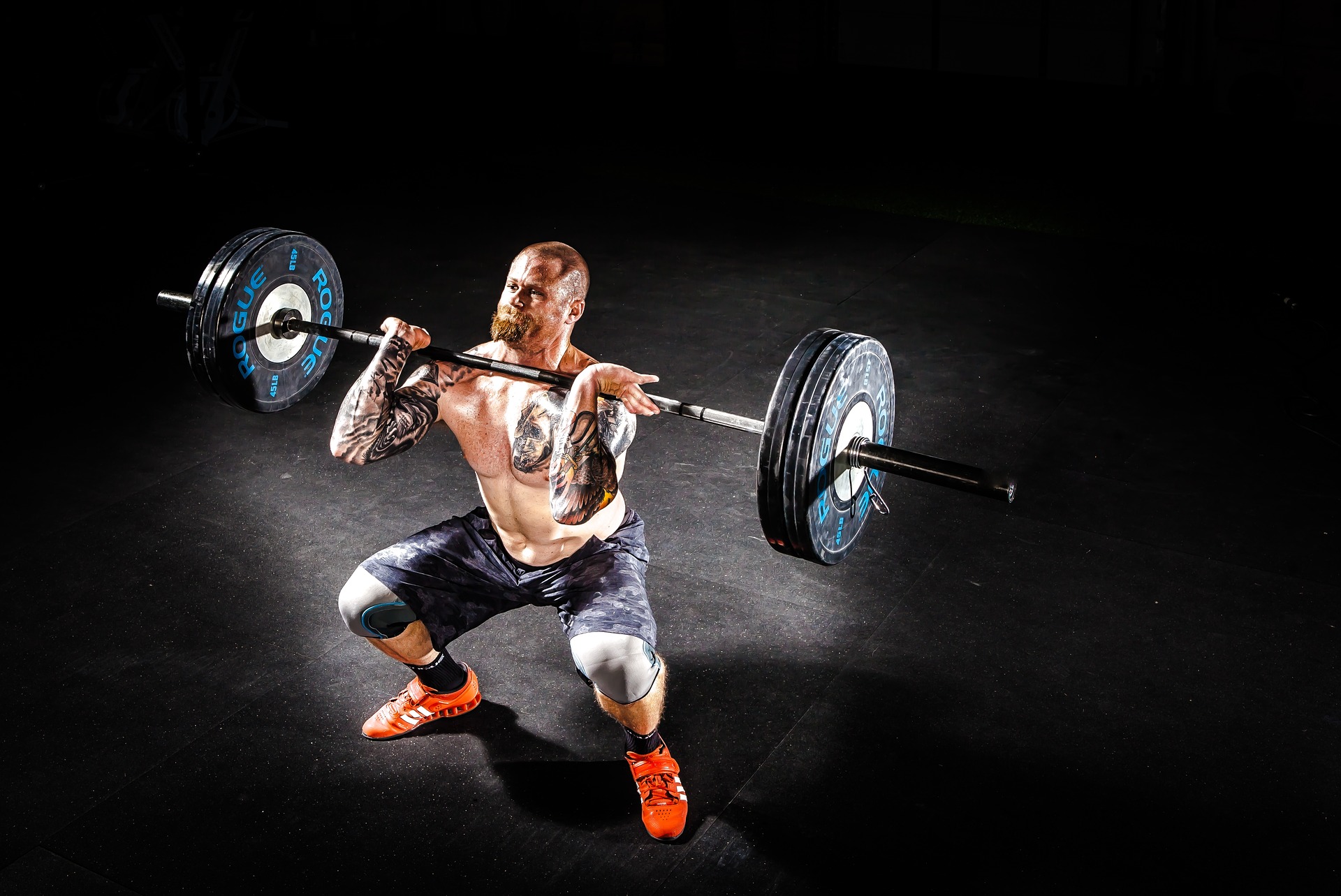 Is There Anything I Can Do to Minimize the Downsides?

“Drink a lot of water, stay hydrated, eat some sodium — that’s going to help you stay hydrated — and branch chain amino acids might help any negative effects on muscle synthesis.” says Dr. Norton. (For his part, Berkhan doesn’t think that BCAAs could be useful in this regard.) “If you’re really planning on going out and getting your party on, I’d recommend scheduling it so that the next day is an off day.”

Alcohol only seriously impairs growth and strength when it’s consumed in a deviant pattern, by bingeing or by chronic consumption.

“It does so by interfering with our hormonal system,” says Berkhan. “And since no one screwed up their endocrine system by catching a buzz, let’s stop with the ‘one night of drinking negates three weeks of training’ horse shit.”