Another week of Regionals, another week of FUBAR comments in the live youtube chat. While last week brought us some gems, particularly relating to Kara Webb and her past life as a kangaroo herder, this weeks’ trolls just weren’t up to creative snuff.

Instead, things got a bit more topical. We got some of bro science, discussions on various degrees of chest hair, and a lot of lessons on the best ways to get ripped and sling chicks. Oh, and one guy that just really likes cheese.

Per usual, all of the comments are in their original, unadulterated form. While we’ve kept the original usernames, note that there is some obvious, blatant impersonation happening on the internets. The Dan Bailey troll is just that, a troll (not a very good one), and not Dan Bailey himself.

BHHJR1984 If Noah misses the cut, he’s going to caress his hair for hext 36 hours stragiht

Patrick Hopkins @Clete that’s what makes Lucas the best. Team no shave. Hilarious to watch the bar slice through his beard in cleans.

Tyler Bennett I heard the judges are used as drug mules

Mikael Engmark Helligsø If they juice, then why are they super religious…the lie thingy

angelo riccardi kingdale Be like look at me. im so proud to do heavy curls

kingdaleclarke javier just start working out man,once u lose some of that fat u will grow in confidence and wont hate so much 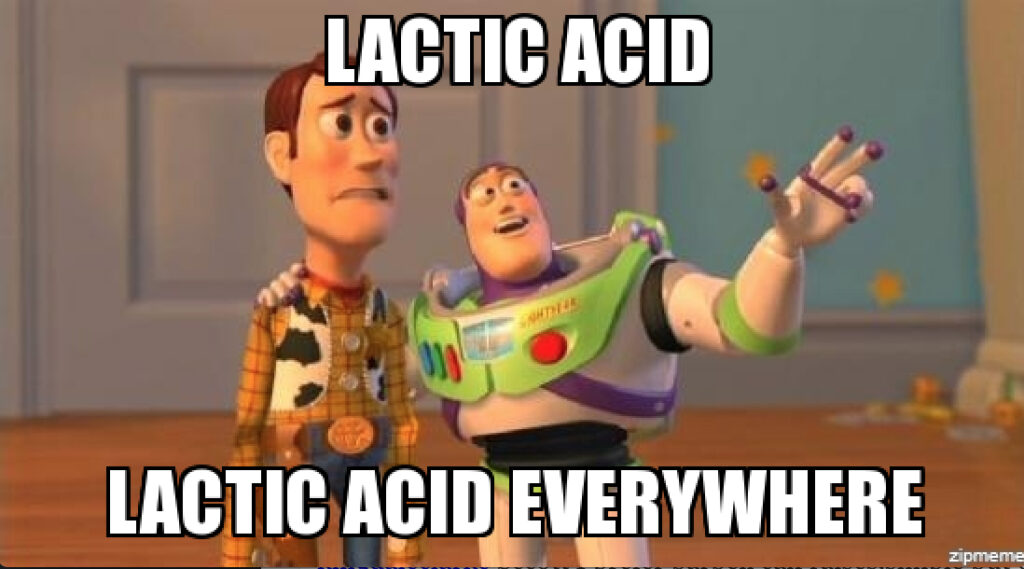 dd b this is absurd , all i can see is lacticc acids , lactic acid everywere

GHETTO SCUMBAG, why they running on a tredmeal (i cain’t spell)
Juan Hernandez its not a treadmill
RiaHartt its a true form
Lee Duance thought crossfit don’t use machines ?
Gi lo its without electricity…you just run it by urself
Calarco5 the way the founding fathers WOD’d

Nyghtewynd I tried that whole arm-windmill thing for wallballs on Thursday, and darned if it didn’t work really well.