Ahhhhh, the internet. It’s a never ending source of amusement, horror, and information — often at the same time. In more civilized sports, angry fans take out their frustration during a casual street riot, but in CrossFit, fans and “fans” take to the internet to troll.

Combine multiple streams over different time zones with sometimes questionable technique, and you’ve got the troll trifecta. It’s almost as much fun to watch the comment section as it is to watch Regionals themselves. Almost. The sheer number of spam posts and truly vulgar, unnecessary statements can overwhelm even the most dedicated troll watchers.

But we’re dedicated, so we powered through that annoyance to find you the most entertaining, amusing, and brutally honest comments and conversations from this weekend’s CrossFit Regionals. 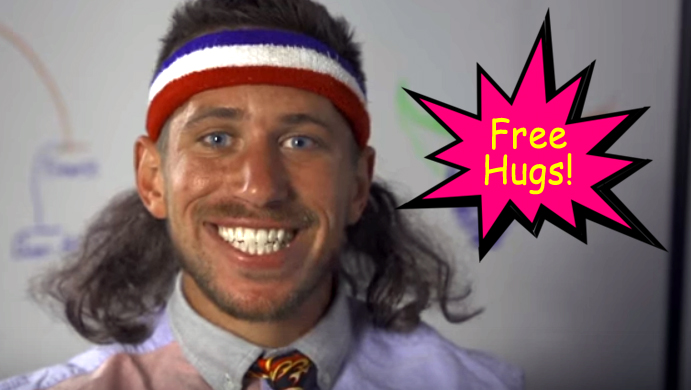 We’ve also got to give Dan Bailey some major props. The guy is the subject of more internet trolling than all other athletes combined. He clearly has a great attitude about the whole thing given his alter-ego Danny Broflex, but we’d still love to know why Dan is basically the Bad Luck Brian of CrossFit. That said, we certainly wouldn’t mind being the recipient of a few of his Performance Enhancing Hugs. Especially with those arms — it’s a shame he didn’t qualify this year, but we’re hoping to see him compete again soon.

All the below comments are real, in their original format, glorious spelling errors and all! We’re also not censoring screen names because 1) If you’re a troll you should know better than to use your real name. 2) The Internet is public and forever. Don’t forget it.

Just for fun, we turned our favorites into sharable graphics, because we all know there’s nothing more inspiring than some wise words photoshopped over a sunset.

mayo mayo Kara will win the open for sure

mayo mayo Crossfit is the Shit!!!!

Cédric Dupont: too much cardio in this movement

Daniel Hilyard is this zumba? 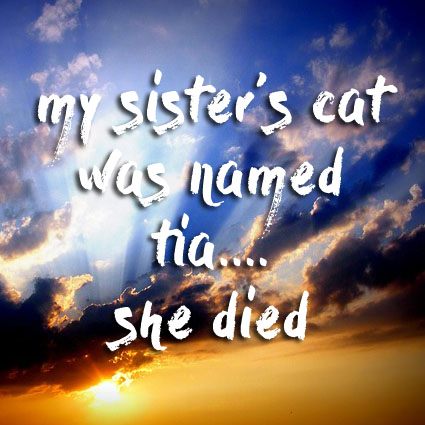 PatCF his legs are massive lol

Brett Sanders poster lad for crossfit. or is that a girl, i cant tell

Robert Heieck he’s in every region

john bob whoever wins the region is actually Rich 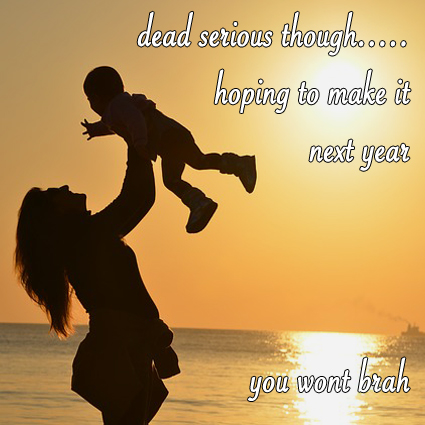 Joshua Randall dead serious though…..hoping to make it [to Regionals] next year

Robert Heieck my sister’s cat was named tia…. she died

Lastly we have this gem. It remains uncredited because we’re delirious from watching the Pacific Regionals at 3am and didn’t copy/paste correctly, but it surely explains the childhood upbringing that turned Kara Webb into a beast. 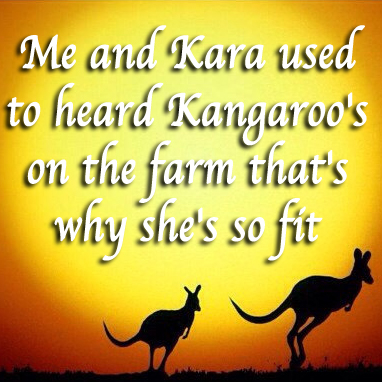