Why Your Gym Is Stuck At 150 Members

Is it inevitable for micro-gyms to fall into a specific membership bracket?

Lots of functional fitness gyms get stuck at the mythical 150 member mark and can’t break past it.

If you’ve spent any time watching TED Talks or reading blog posts from thought leaders, you’re probably expecting a mention of Dunbar’s number (the theory that humans are only able to maintain close social relationships with approximately 150 people) and other hand-wavey misapplications of evolutionary biology.

Instead, the magical 150 has more to do with the fundamental dynamics of a recurring subscription based business. There are two key numbers that any fitness business owner must understand:

Say you are running a quality gym that has been hit hard by COVID, and you have 100 recurring memberships right now. Let’s say that you are currently gaining 10 new members per month through referrals and through people searching for gyms near them.

Outside of situations like COVID, a typical churn percentage in the micro-gym industry is somewhere between 5-10% per month, meaning that 5-10% of the people paying in a given month won’t be paying in the next month. For this example, let’s go with 6% churn.

So, over the course of this month, you will have 10 new people sign up. However, you will also lose 6% of your current membership, meaning six of your 100 members will quit. 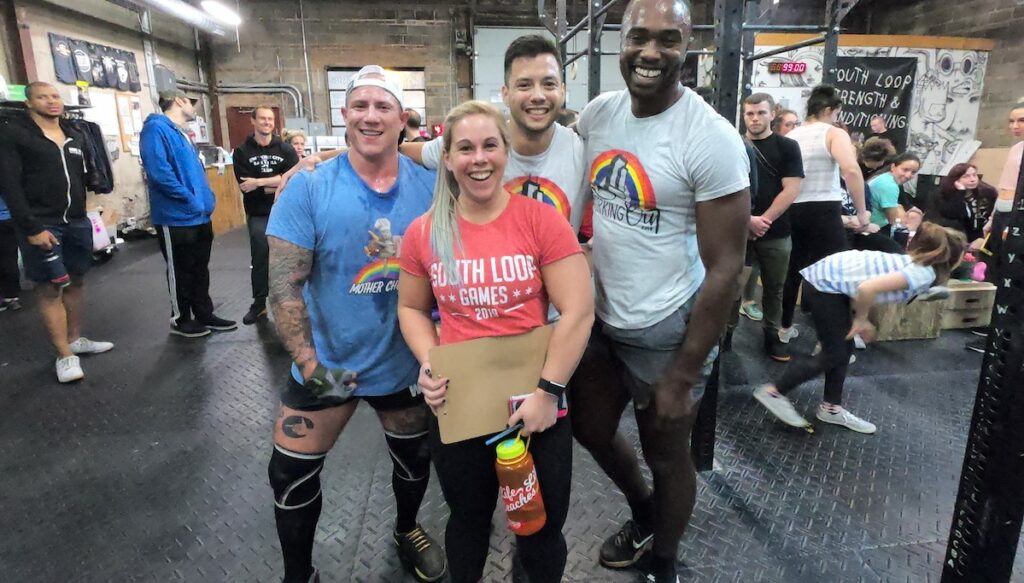 This means that you will gain four net members over the course of the month, putting you at 104 recurring members next month.

If we run the same calculations again for the following month (gaining 10 members, losing 6% of current members), we will again add roughly four net members. Eventually, a gym with these numbers will settle out at 166 recurring memberships.

We can find this number by setting new members gained equal to churn percentage. It looks like this:

We can simplify this equation to be: 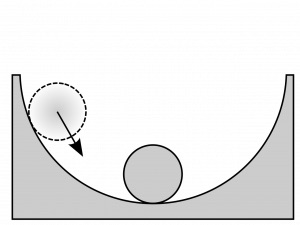 So, let’s try to generalize our example a bit. In most scenarios, micro-gyms will be able to add somewhere between 8-12 new members per month on average, and their churn percentage will be between 5-10%. The high and low ends of the range for membership settling points then end up being 80 members and 240 members, respectively.

Seems like that captures a huge percentage of micro-gyms out there, huh?

Our median settling point, then, is 160 recurring members, and we can assume that most gyms will fall pretty closely on either side of that number. In addition to understanding the dynamics of acquisition and churn that result in most gyms settling out around 150 members, there are also other forces at play that keep gyms near that number of memberships even if they do things that make their product either better or worse.

As uncomfortable as it is for many people to hear, the primary factors that affect the number of new clients that you can attract or the number of old clients who churn out are not the quality of your coaching or programming.

Instead, they are things like the number of people in your area who are interested in doing a challenging fitness program, how many competitors you have nearby with similar offers, and how serious and committed the clients coming in your door are. The settling point equation shows us that most gyms will end up settling at a similar total number of members, but we also need to understand what happens when market forces change.

The settling point for gyms is called an “attractive fixed point,” meaning that small perturbations in market forces tend to result in the system returning to the same equilibrium that it was at previously.

When you are under your settling point, you will tend to attract more dedicated types of members who are more interested in seeking out you and your specific version of training. These members will be more dedicated, more likely to attend regularly, and more likely to refer friends, co-workers, and family.

When you are above your settling point, you will often be in a position of “market leadership” in the local area, which means that you will be attracting more leads in general. Many of these leads are much less invested in their training than your current clients, are much more likely to quit if their expectations are not met, and are much less likely to give you and your business the benefit of the doubt.

While there are many differences between consumer packaged goods and high-touch service industries like fitness, thinking of the way that other industries battle over customers may offer some insight.

For example, there are extremely dedicated drinkers of both Pepsi and Coke who will only drink their preferred brand of brown bubbly. However, the vast majority of people don’t really care which soda they drink and will buy or drink either one.

While Pepsi or Coke would love to be able to convert “uncaring consumers” into brand loyalists, this is not realistic and rarely happens. Instead, brands must simultaneously continue to satisfy the small percentage of their dedicated power users and superfans while simultaneously competing for increasingly uncaring, confused, and uninterested segments of the market if they wish to continue to grow.

In every micro-gym, there is a dedicated group of superfans who love the gym, love the owner, love the community, and fully buy-in to the training philosophy. As much as every gym owner would love for all of their members to be a part of this group, this is simply not realistic past a certain size, since the market will not support it. There are only so many superfans in any market, and, aside from a few clients on the margins, converting less engaged folks into superfans is not a realistic strategy.

Online marketing gurus make fantastical claims about rapid business growth through quick fix social media advertising campaigns. People who got in on the ground floor of the CrossFit business lecture paternalistically about “success mindsets” and making sure your bathrooms are clean.

Instead, understanding the reality of the market dynamics for micro-gyms can help you have a realistic plan for how to either shift your gym’s settling point or increase your revenue per member to make your business sustainable.