The celebrity trainer has a bone to pick with CrossFit.

Former host of NBC’s The Biggest Loser and enormously influential fitness titan Jillian Michaels has been trending in the CrossFit® community for coming out with a list of concerns she has with the training methodologies.

The controversy started in a December article she wrote for Shape that was entitled “Why Jillian Michaels Wants You to Stop Kipping in CrossFit.”(Check out our article on 4 reasons injuries happen from kipping pull-ups.)

It heated up some more on February 7 when she appeared in an Instagram post that focused on what she perceives to be a lack of variety in the movements.

@jillianmichaels is not a fan of #CrossFit, but there’s one move in particular that she really doesn’t love. Hit the link in bio to see which exercise she *really* hates seeing in the gym and to find out which moves she says are more efficient and safer.

And this week she decided to double down in an article on her official website. She said that it “wasn’t totally true” that she was “slamming” CrossFit, a word that many headlines have eagerly used to describe her stance, but she does go on to detail a pretty darn thorough argument against it.

She lists her concerns as follows — we added relevant quotes after each entry, but her full article is worth reading to get a better sense of context.

1. The Exercises Can Be Too Complicated for the Average Person

… They are often performed in a fatigued state, which is not how any of those fitness modalities like gymnastics or Olympic lifts were meant to be done…

… To teach CrossFit classes, an individual only has to complete a weekend certification program….

Why are prescribed WODs (workout of the day) often uniform when it comes what weights each gender should lift — and why is this not ALWAYS prescribed on an individual basis? Why perform one exercise or two exercises doing “as many reps as possible” in seven minutes? … How is the workout individualized? How is it designed to progress an athlete? How is it offering a balanced approach to fitness? How is recovery being programmed? 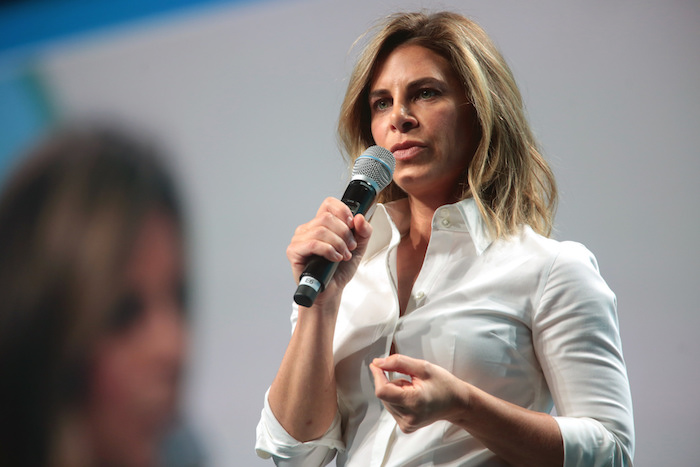 4. There Is No Prioritizing of Recovery

Unless, I have missed something and all the people I know who do CrossFit are doing it wrong, CrossFit doesn’t seem to make significant efforts to build in recovery days (…) CrossFit workouts several days in a row, let alone 5 days a week, doesn’t allow the body much time to heal from the workout.

CrossFit has a limited number of key exercises (…) I prefer to train muscles with as much variety as possible, using as many angles of push and pull as you can incorporate over your training regimen to utilizing as many modalities of fitness — balance, speed, strength, power, agility, mobility — possible to train the muscles.

It’s unusual to hear a complaint that CrossFit doesn’t have enough variety. What are your thoughts?