To Use Reps to Failure Or Not for Beginners, New Study Explores the Topic

Should beginners train to failure and is there additional benefit in doing so?

More than likely, you’ve performed a burnout set or set to failure at least once in your lifting career. The sets to failure that you performed could have been programmed in your training cycle, or maybe it was just an act of pushing past personal comfort levels — something we’ve all done before.

The latest study explores the idea if training to failure is less important than volume for strength and hypertrophy. (1) Is more better for beginners? Let’s check out what the latest study suggests. 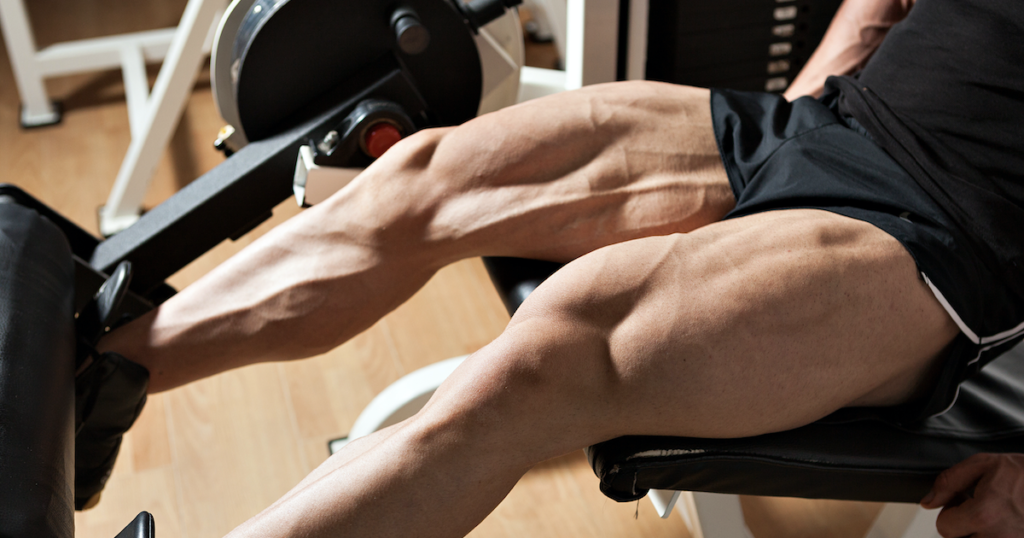 The Subjects and Methods

For this study, ten men who were untrained in resistance training partook in a unilateral lower body training protocol that took place over 14-weeks. Each participant trained their “stronger” limb with the goal to avoid strength discrepancies between their favored and non-favored legs.

Pre and post-training protocol, authors assessed multiple characteristics for each subject including:

In weeks 1-3, participants performed 3 sets of knee extensions with 50% 1-RM loads, then after week 3 intensity was increased to 60%, and after week 9 a fourth set was added. To ensure participants were truly training to failure, authors used the estimated-reps-to-failure scale.

After the 14-week exercise protocol and re-testing period, authors made a few key suggestions to help direct the idea of training to failure for an untrained population when volume is equated.

When it comes to similarities between the groups, both groups improved and saw similar increases in 1-RM strength, maximum voluntary contraction abilities, cross-sectional area of the rectus femoris, and EMG ratings.

The group that didn’t train to failure had slight improvements in maximum repetitions, experienced great vastus lateralis growth, and had lower overall ratings of perceived exertion.

For untrained populations, it’s suggested that training to failure doesn’t necessarily warrant higher increases in strength and hypertrophy when total volume is equated and considered. In fact, the group in this study that didn’t train to failure experienced slightly better results following the 14-week exercise protocol. Authors also point out that not training to failure could be a better option for recovery purposes.

With this latest study, it’s important to note that the study population was small and untrained, so their results could vary for the experienced athlete on the quest of specific training adaptations. However, it is interesting looking at their results and what other research has suggested about volume and newer lifters training to failure.

For example, this study published in 2017 in the European Journal of Translation Myology suggested that untrained women did not experience greater increases when training to failure versus not over an acute time frame. (2) Additionally, this 2016 manuscript published in the Frontiers in Physiology also discussed the importance of understanding the context of the individual when using reps to failure for hypertrophy and strength increases. (3)

When it comes to performing reps to failure, coaches and lifters should consider multiple aspects before programming this type of training regularly. Considering aspects such as goals, recovery, fitness level, and effort are all important to contextualize. Beginners will likely benefit most with the prioritization of quality reps and increasing volume over time.