The Australian Strength Coach talks impressing Thor and his rise to prominence.

Sebastian Oreb, or as he is better known on the internet, “The Australian Strength Coach,” comes from humble beginnings in the industry. As an 18 year old wannabe bodybuilder, he says he was primarily interested in “training like Arnold” and “building muscle to impress girls.” However, after a chance encounter with a strength coach for a local rugby team (shout out to the South African Blue Bulls) he decided to take his hobby a bit more seriously.

In a recent interview with BarBend, Oreb breaks down his discovery of powerlifting, why he got into coaching and how he scored Hafthor Bjornnson as a client.

“I didn’t know anything about strength training,” said Oreb. “I just thought, you know, men train weights to build muscle and women do cardio to burn fat and that’s how we train.”

At the time, Oreb was also practicing Brazilian jiu jitsu but as he began to build upon his rudimentary knowledge of strength and take on his first few clients, he knew he would have to make a commitment.

“So, I thought what do I have to do to walk the talk, practice what I preach, show some credibility for my athletes, for my clientele,” recounts Oreb. “I became a powerlifter and then I became a fanatic at it and I just so happened to get pretty good at it because I put all my time in that space.”

Suddenly finding himself in high demand, Oreb joined forces with Base Body Babes (an online coaching company run by his wife and sister-in-law) to open up Base Gym. It wasn’t long before athletes from far and wide began dropping in to train with Oreb – including a certain legend from Westeros in town for a promotional bench press seminar.

“We were demonstrating the bench press and my job was to showcase Hafthor as the amazing man that he is,” said Oreb. “I asked Hafthor in front of the class what’s your personal best for a bench press and he said 230kg.” 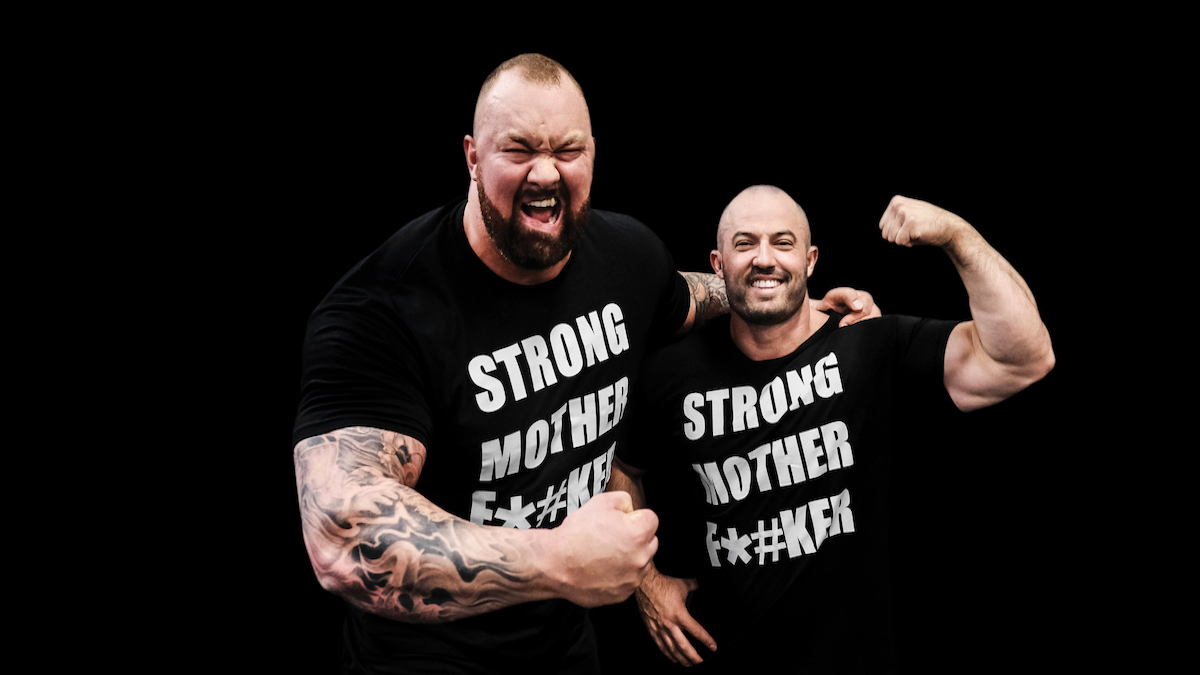 Oreb then opened the question up to the floor to see if any member of the young, wide-eyed audience could get within shouting distance of that number. After a moment of silence, Oreb was betrayed by his better half.

“My wife, my biggest fan, jumped in and said ‘You can’. And I saw him (Hafthor) in my peripheral vision sort of look at me, sort of sizing me up.”

Bjornnson then proceeded to set a new PR on the spot by employing a technique that Oreb had just demonstrated. Since the pair started working together, Bjornnson has gone on to win World’s Strongest Man, three consecutive Arnold Strongman Classics, and set multiple world records, including a ridiculous 501kg deadlift in May 2020.

“It took a lot of years of working together before we started to really, really work well,” said Oreb. “Since then it’s opened up my world. I train a list of people that are competitive in World’s Strongest Man at the highest level.”

The 10 Greatest Bodybuilders to Never Win a Mr. Olympia Title