Can Sex Impact Your Lifting, Sports Performance, and Gains?

The above quote comes from the original Rocky movie. I was watching it last night, and it got me thinking: Is Micky right? Could sex impact my gains? And I’m not talking from a long-term point of view, but from a case by case basis, aka closely before or after lifting.

We know that sex can improve one’s confidence, naturally boost testosterone, and improve quality of life. So is it possible that for sexual activity to negatively impact gym performance? Let’s think about the Olympics, and a news report by USA Today that came out last year that highlighted the 450,000 condoms delivered to the athlete’s village (consisting of 10,000+ athletes, aka 42 condoms a day per athlete).

These athletes are at the peak of their career, and in possibly the most elite setting of competition, yet there’s a clear indication that competing isn’t the only thing going on. This makes me wonder, can sex really be considered bad for athletic performance?

A Review of the Research

Before diving into studies that have looked at how sex can impact an athlete’s performance, I want to cover the idea of abstinence and performance (aka Micky’s quote). The theory behind abstaining from sex before sport can be linked to the logic of the slight testosterone increase that comes with abstinence.

The two studies highlighted below focus on the effects abstaining from sex has on the male population’s testosterone. 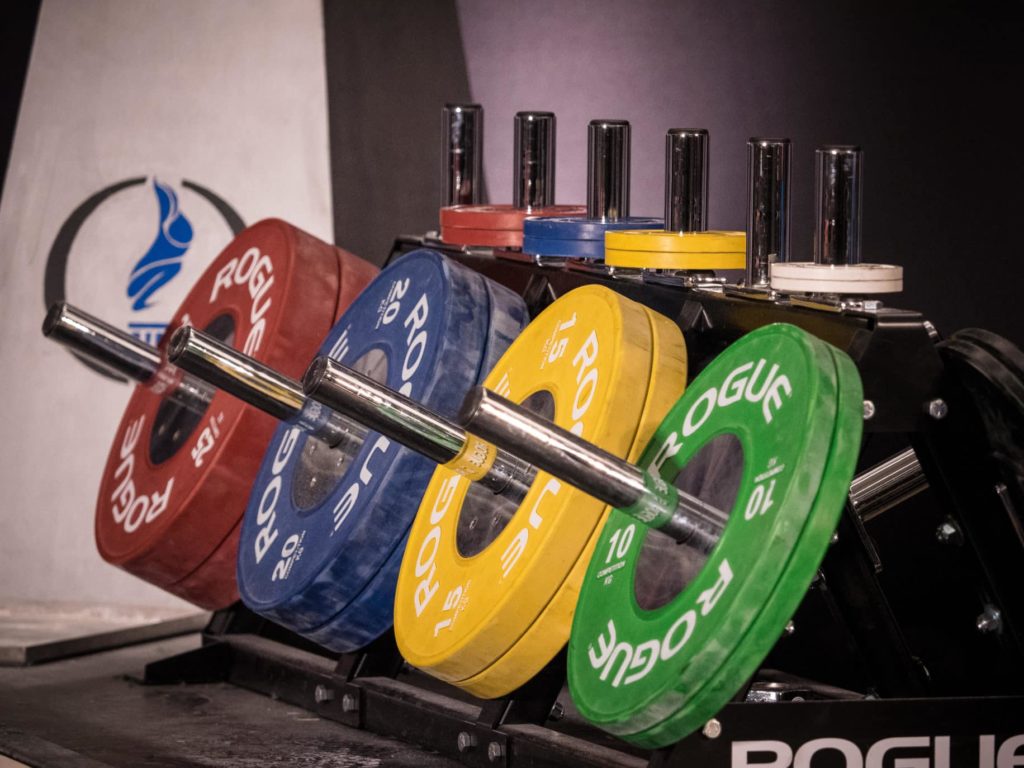 There have been a few studies that suggest sexual activity can influence sports performance for both men and women. In 2016, researchers performed a meta-analysis (research roundup) of the current research covering sex and sports. There are a few studies within the analysis that are more relevant to this article than others.

Another study from 2000 analyzed how sexual intercourse impacted a cycle ergometer stress tests and concentration levels in elite male athletes. Fifteen elite male athletes consisting of eight team players, five endurance athletes, and two weightlifters volunteered. There were two testing days (one with sex, the other without), and athletes performed a cycle ergometer test, followed by a one hour exercise stress test matched with a rhythmic concentration beep test. 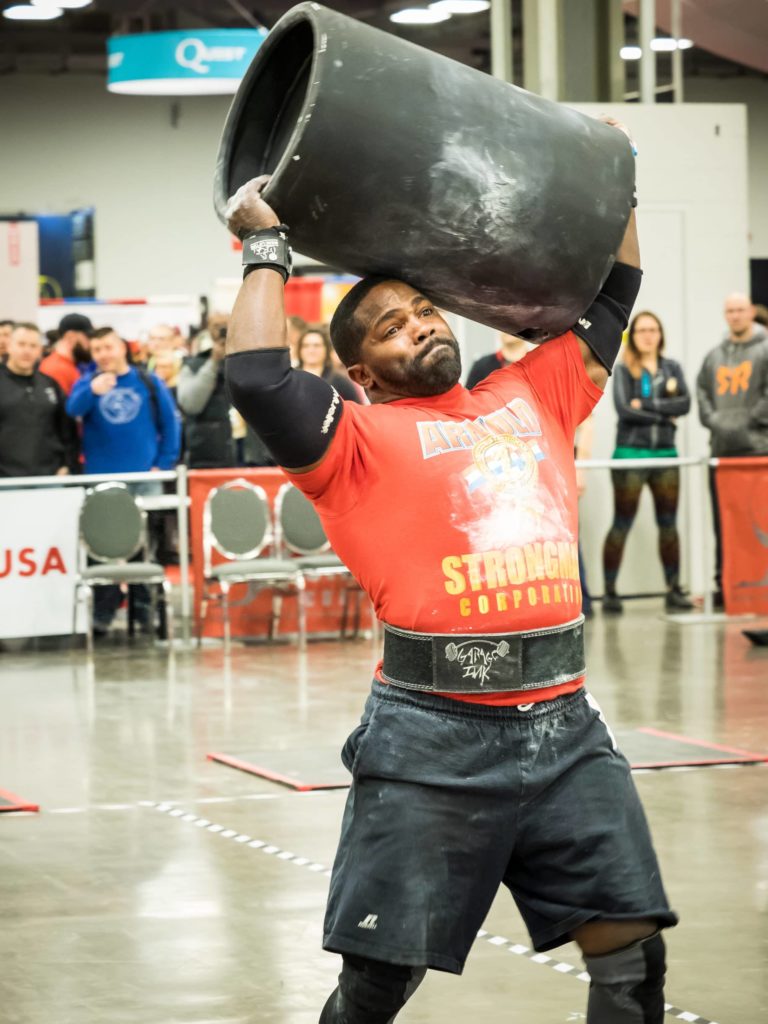 Within the meta-analysis, researchers discuss the possible negatives that come with sexual activity and performance are more psychological. They discuss that some research indicated that sexual frustration provided athletes with an edge. Yet, other research indicated that sexual activity increases quality of life, which positive influence performance. In this scenario, it’s most going to come down to an individual, their sport, and mentality.

So Before Or After?

There’s limited research analyzing sexual activity in direct comparison with lifting, but we can draw a few tentative conclusions. And like most studies in this field of research, a lot is going to come down to an individual. If you find that sex drains you of concentration and energy before the gym, then it may be worth waiting until after. Conversely, if sex gives you energy, confidence, and improves the quality of your life, then it may be wise to do so before a lift.

Also, what you’re doing in the workout may play a role in this question. For example, if you’re doing a very heavy and intense workout, then you’ll have to gauge how sex impacts your energy and concentration levels. The goal should be to not have sex negatively impact performance.

Sexual activity pre- and post-lifting, or sport, will come down to the individual and how they respond to and view sex. From the research we reviewed, abstaining from orgasms may slightly increase testosterone, but there should also be the consideration of other life factors and stressors, which weren’t accounted for in the research. On that note, in most cases, sexual activity improves one’s quality of life and positively influence psychological aspects, which could also influence testosterone levels.

In reality, sex doesn’t appear to play a major role in performance in sport, or the gym independently by itself.