Upcoming “WEIGHT” Documentary Is About More than Just Powerlifting 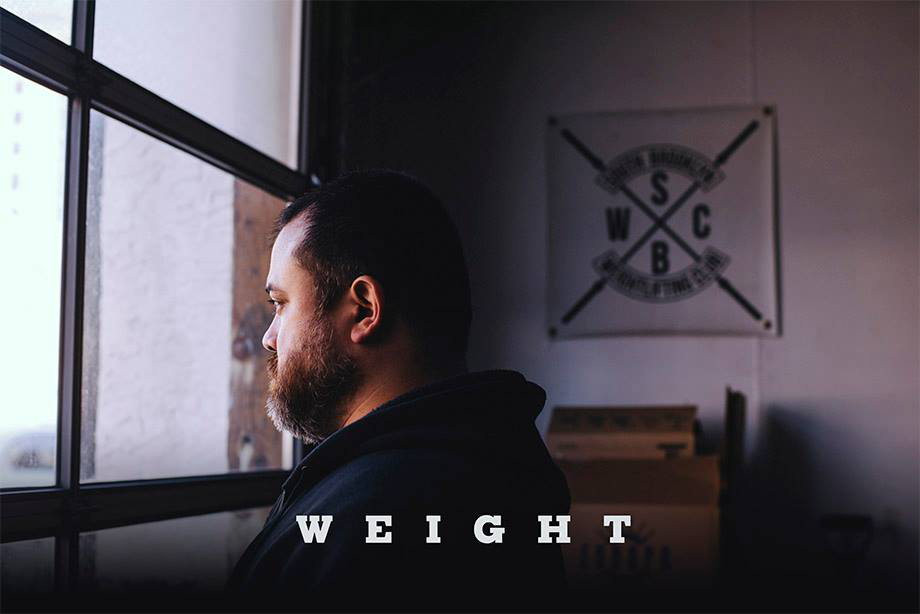 Sure, there are lots of big lifts, training tips to be learned, and and burly red faced men. But much like Sideways, where wine country provides the necessary backdrop for character development, or Gravity, where the bleak nothingness of outer space is the only real supporting actor, powerlifting serves primarily as the framework to tell the story of South Brooklyn Weightlifting Club founders Paulie and Becca Steinman.

The story, as you know it, is that Paulie and Becca were running a screen printing shop in Red Hook when they decided to close the printing shop and open a gym. They had unintentionally acquired clients over the years, so why not turn casual training into a big boy business? Find a space, sign the lease, open an old school gym with old school weights…profit.

The story, as we learn during Weight, bears little resemblance to that timeline. The facts are the same, but the decisions that lead to the opening and operation of SBWC came out of a dreadful and deeply personal situation. 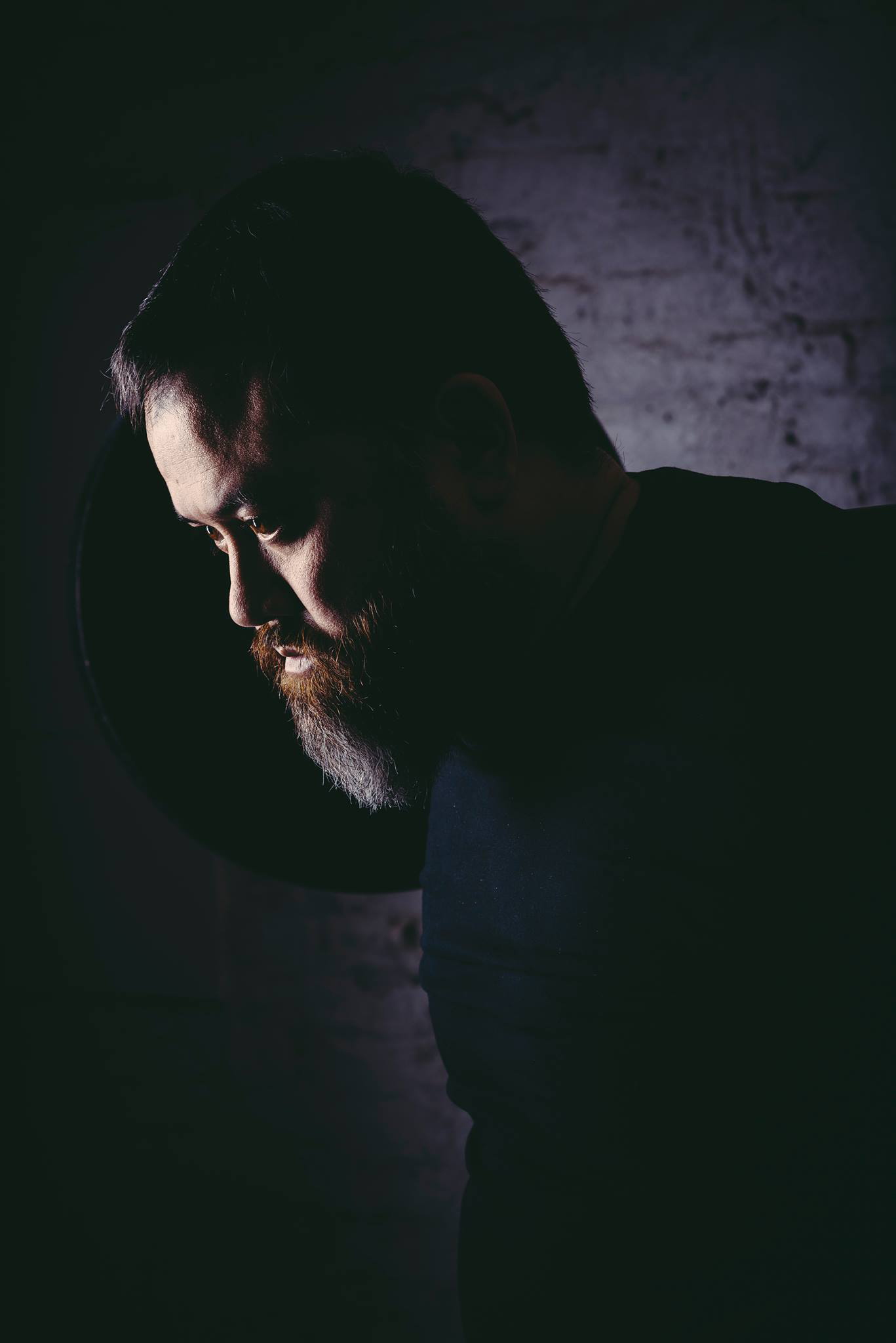 I know I’m being intentionally vague about what actually happens in the film, but the best way to enjoy Weight is to stay in the dark until Fillippone starts showing you the light. Fillippone’s story arc is so subtle, that when the good stuff actually starts happening, you’re not entirely sure what you’re watching.

There’s sort of a “does not compute” reaction that happens about 15 minutes into the film, where your brain doesn’t quite understand how these two people, who you know are good people, got themselves into this situation. Fifteen minutes later, you’ve drawn parallels between your life and theirs, and the question becomes: how in the hell did they manage to get out of this mess? How in the hell am I going to get out of my mess?

The glaring, obvious metaphor has to be drawn: when the weight of your decisions rests literally and figuratively on your shoulders, there are only three options — let it pin you to the ground, bail, or get out of the hole and stand up. In the year’s worth of footage condensed down into an hour and a half, we see Paulie and Becca take all three routes. The romantic notion of digging yourself out of a hole does not always apply. Many times, you have to admit defeat and bail.

Watch the full trailer below.

Weight is distributed by First Run Features and will be available on DVD and on iTunes on July 12.