No Difference Between Low-Carb and Low-Fat For Fat Loss, Says Gigantic New Study

A brand new study is hoping to answer some controversial questions regarding the eternal “low carb vs. low fat” debate. In fact, they’re probably the stickiest questions: is one better for weight loss, fat loss, or blood pressure, and can you be genetically predisposed to succeed on one diet or the other? 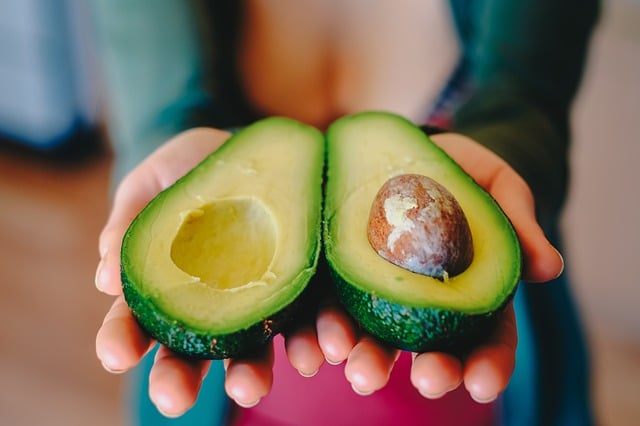 The study was helmed by researchers from Stanford University with help from the US National Institutes of Health (NIH), the Nutrition Science Initiative (NuSI), and a team of nutrition experts. It’s an especially noteworthy piece of research because it’s unusually large and high quality for a weight loss trial. This was a randomized clinical trial that recruited over 600 healthy participants roughly 40 years of age and monitored their food intake over the course of a year. (Four hundred and eighty-one completed the trial, which is a pretty standard dropout rate.)

A lot of studies like this are flawed because they’ll often “control” what a person eats by just asking them to stick to a diet and submit an occasional food journal of their last twenty-four hours. This trial had the participants visit a dietitian about twenty times over the course of the study and they had twelve random, unannounced “dietary recalls” to keep them in line. The researchers deliberately emphasized whole foods and a lot of vegetables as opposed to calorie intake, which happily resulted in both groups consuming roughly the same amount of calories. 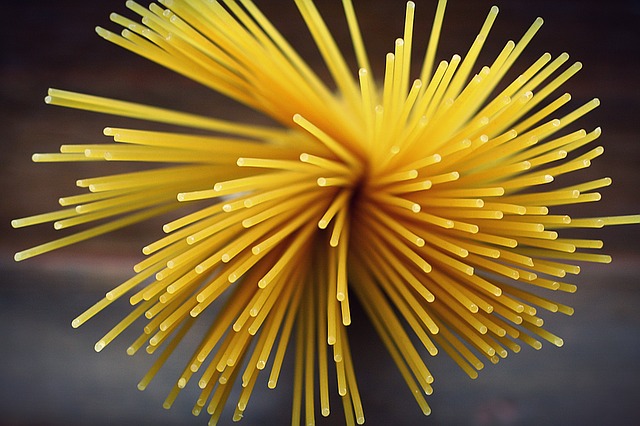 Both groups were told to consume 20 grams of their restricted macro per day for the first couple of months, then to consume as close to that as they could reasonably manage for the rest of the trial. (By the end of month 3, low-fat were consuming about 42 grams a day and low-carb about 97 grams.)

And there’s an important note, here: the participants were screened for genotypes that are thought to favor one of these diets. There are five “low-fat” and nine “low-carb” genotypes that are hypothesized to predispose a person to success on those diets.

[On the lookout for high-protein, low-fat meals? Check out our roundup of easy crockpot chicken recipes, complete with calories and macros.] 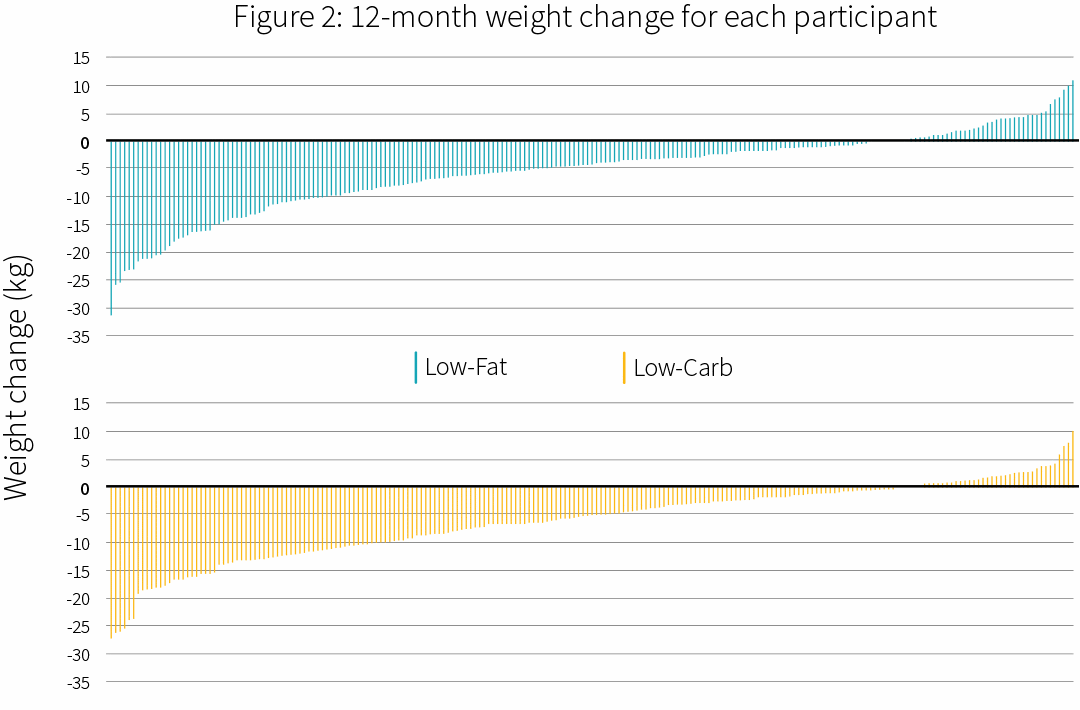 Image courtesy of Examine.com‘s analysis of the study.

It was a draw. As you can see from the graph above, neither diet was more effective at weight loss and while BMI, body fat percentage, waist circumference, blood pressure, and fasting insulin levels all improved across the board, neither diet was superior — whether you had the supposed “low carb” genotype or not.

You may have noticed there has been no mention of the diet’s effect on exercise; participants were just told to maintain their habitual physical activity level for the duration of the study. So can we find any data here for athletes looking to lose weight while minimizing any effects on their performance?

“If we’re talking the most optimal solution, a low or lower-fat diet might be a little bit better,” says Michael Hull, a nutritionist and researcher at the independent nutrition research organization Examine.com. “Not because it will help them lose fat faster, but because the carbs can have a mild effect on helping to preserve muscle mass while the athlete is in caloric restriction.”

That there are also some other benefits that could arise from keeping carb intake higher during a cut, like the fact that higher carb intakes can help to fuel higher intensity workouts, which can help maintain muscle mass.

Hull went on to cite a recent  study that have suggested dropping carbs and upping fat intake can have a detrimental effect on athletes’ performance. But what about the notion that low-fat can kill your testosterone?

“If they stayed really low in fat, yeah, it could affect hormone profiles,” he admits. “But otherwise a low-er fat intake wont hurt them.”

[Here’s how one world record holding powerlifter maintains strength during a cut.]

Cutting weight isn’t a particularly fun part of peaking, but it does look like it’s a good idea to maintain a decent carb intake to fuel the workouts. For the sedentary gen pop, however, there doesn’t seem to be a huge difference between going low carb or low fat, so long as participants eat plenty of vegetables, little sugar, few refined foods, and a solid amount of protein.