4 Reasons Not to Run a Short-Term Fitness Challenge

And it’s the reason so many gyms advertise short-term, cheap challenges, like the popular 6-week challenges making their way through gyms around the world: The promise of an influx of clients and an influx of revenue.

But what many gyms who hosted various short-term challenges are finding is they do more harm than good.

Firstly, while these challenges do bring in new clients, they don’t bring in the right kind of clients—i.e. the ones who commit to a long-term fitness plan. Not only do they attract flakey people, but they also create bad blood with current clients, destroy your gym’s reputation and leave your gym no further ahead financially.

At least this was the case for Mike Manning of Harbour City Community Fitness, a long-time CrossFit Affiliate, in Melbourne Florida. And it was the case for Jason Caryl, the owner of Elite Functional Fitness in Yakima, Washington. And for long-time gym owner Gil Tal. And dozens of other gym owners I have spoken with.

1. They bring in the wrong clientele

While not all clients will stick around for five or 10-plus years, if you’re a gym owner, that’s certainly your goal. Without high client retention, you’ll always be scrambling to focus on time-consuming and energy-draining marketing efforts to bring in more clients each month.

And the moment you throw an ad up on Facebook that promises quick fitness and body composition results in six weeks, for example, your chances of attracting loyal, long-term committed clients decreases. Instead, you attract dabblers, often cheap dabblers, who want a quick fix.

“I was spending my time and money marketing to the wrong people. Then I’d bring them in and found myself spending a lot of time interviewing a lot of flakes, weirdos and losers,” Manning said. “We want you to be fit for life, so to do a short term challenge is antithetical to that.”

Caryl mimicked Manning’s sentiment. Some people who came in through the challenge admitted to him their intention was to stay for six weeks, and then to head to a gym down the street was offering another cheap challenge the following month.

“We put a ton of effort into the wrong people,” he said.

Tal added: “Don’t we want to market to people who value what you’re selling, who appreciate the value of coaching and accountability, as opposed to the coupon person? The coupon person isn’t concerned where the food is coming from. He’s not concerned about quality at all. He’s just looking for the 50 cents off discount.”

This brings me to the larger problem here: Client retention. Short-term challenges designed to drive new clientele leads to a serious churn problem.

Through the challenges he ran, Manning brought 150 new people. Today, only four of them are there still at his gym. Meanwhile, he has many other long-standing clients, who did personal training as their fundamentals program, and are still training with him 10-plus years later.

Caryl has a similarly dire story: Hundreds of people joined his six week challenges, and one year later less than 30 were still members.

Manning summed it up this way: “You’re almost guaranteed to not keep anyone if you bring people in this way.” 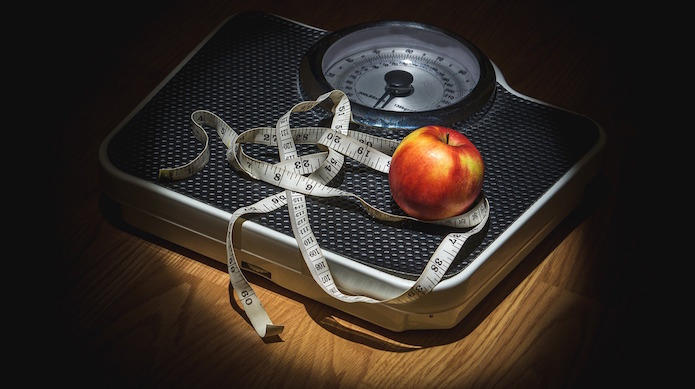 Short term challenges have the ability to hurt your brand in a couple ways:

This happened to Caryl. Clients approached him asking for their money back “and then they would peace,” he said.

His options were to say no and risk having the person go out into the world angry and say negative things about is his gym, or suck it up and give the person a refund to avoid creating any bad blood.

“The amount of money we refunded was absurd,” he added.

Manning never offered a refund, but people expected it anyway, because they knew the gym down the street offered one, he said. As a compromise, he let them use their refund money toward their future membership. Still, people felt he had tricked them and conflict arose.

The first time a gym runs a short-term challenge, it often does bring in an influx of new clients, which becomes too much for the coach to manage. So you end up with ill-prepared clients in group classes paying half the price as the current, loyal members.

“Current members would complain: ‘Who are all these new people? They suck and are slowing the class down. How come I had to do one-on-one fundamentals and not them?” Manning said of his experience.

4. They hurt the business

So there you are a year later realizing those 50 clients you were so excited about when you first advertised a short-term challenge have amounted to nothing at all. In fact, your business might be worse off for a number of reasons:

Speaking to dozens of gym owners who have run these types of challenges, they all find the first challenge does bring in a whack of new people. But each consecutive one brings in less than the previous, meanwhile retention sucks (which we already covered).

In short, the first challenge is profitable, but by the end of the year you’re spending as much on marketing as you’re bringing in.

Did anything good come of the challenge for the business, I asked Manning.

“I got good at identifying good fits for my gym and bad fits. I learned the value of my time. And I raised my rates,” he said.