How Tempo Work Helped Me Push Through a Plateau

Eight weeks of tempo training proved to be the answer to my stagnation.

Retiring from being a competitive CrossFit athlete is different than moving on from any other sport.

When I quit gymnastics, I stopped practicing beam routines. Cold turkey. When I retired from basketball, I stopped shooting basketballs immediately. And I haven’t experienced rowing on the water since retiring from the sport 10-plus years ago. Each time, retiring was easy. I stopped one sport, became invested in another, and never looked back.

But since my stint as a competitive CrossFit athlete— which led me to compete at five Regional competitions and the 2014 CrossFit Games—I experienced a huge emotional tug-of-war for a good three years. Because, unlike other sports, fitness wasn’t something I wanted to give up. On top of this, the whole idea of CrossFit is to embark on a constant pursuit of greater fitness. So there I was: Perplexed as to how this whole fitness thing was going to fit into my life.

So for three years, I slowly let myself lose a little bit of fitness, doing my best to maintain as much as I could, but knowing I wasn’t generally moving in a direction of seeing all the gains. As a result, my one rep max deadlift was probably 50 lb. less than it used to be, as was my back squat. 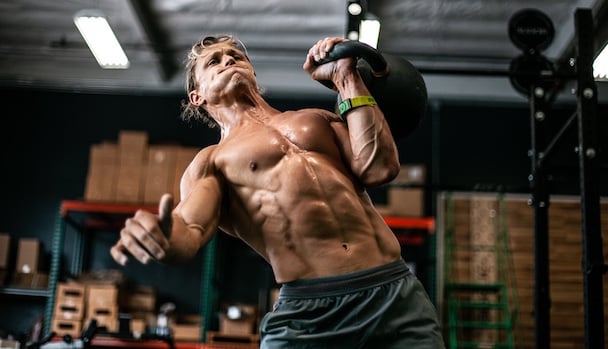 The tempo work alone has been hugely beneficial to my back squat, and to my little ego, who was struggling for quite some time now.

I still have two weeks left in the program, but at the 6-week mark, I quite easily lifted a heavy triple back squat at a weight I nearly failed for just one rep two months ago.

Of course, I’m just one person, so don’t take it from me. Take it from the science.

5 Reasons to Include Tempo Work in Your Training

“Lifting without tempo is like going for a run without tracking distance, speed, pace etc. Muscle contractions aren’t just an on and off switch. There is slow, medium, fast, and everything in between,” said Filly, a long-time OPEX coach.

In other words, tempo-controlled lifting gives us access to the entire spectrum of how our muscle contractions are trained, which is ultimately what will help us build strength.

2. It helps you strengthen positions

The ability to maintain various positions by contracting your muscles in an isometric position (without movement), such as with tempo training, is of huge value to any lifter, be it a beginner or an experienced one. Why? Because spending longer amounts of time in each position helps strengthen them, ultimately allowing you to express your best strength.

“If positions aren’t strengthened through isometrics, then you’re leaving something not the table as far as maximal strength,” Filly said.

3. It helps you build your mind-muscle connection

This is especially true for beginner lifters. The ability to control muscle contractions by essentially using your brain in a precise and intentional way is the first step in building motor control.

Filly explained it this way: “By utilizing tempo in lifting, we can slow beginners down to a point where it is much easier to build mind-muscle connections.” 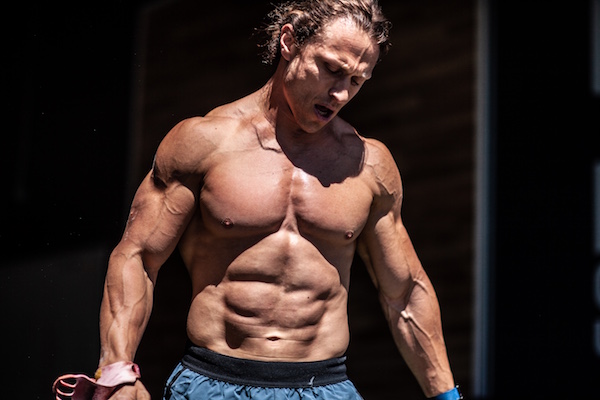 4. Helps you push through a plateau

“If you start to experiment with new tempos for that lift (that is on a plateau) and forget about the weight for a couple months, when you return to the lift you will be surprised how much confidence and newfound strength you have,” Filly said.

This has certainly been the case for me, and most definitely the reason I have had so much success in just six weeks of doing tempo work three days a week.

Many times I felt like I wasn’t lifting heavy enough, as the tempo was so challenging I wasn’t able to load up to high percentages, but the change of stimulus in my training has made all the difference in beating the plateau.

Increasing your time under tension, which is exactly what tempo work asks you to do, is an effective way to turn weight training into a metabolic body sculpting activity.

“Try using lifting tempos and rep ranges that land you around 60 seconds of total time under the weight. …Superset that with another movement in the same time under tension and repeat for three to four sets. You will have a fat burner strength combination that works better than hard-hitting metcons for burning fat,” Filly said.

If you’re new to the concept of tempo training, check out this article that does a great job explaining how to read tempo.