More Legs, More Protein: Why You Really Should Eat Insects

The United Nations’ Food and Agriculture Organization estimates that at least two billion people worldwide regularly consume insects, which is to say that it’s weird but not that weird.(1)

Humans, after all, are omnivores in the truest sense. The more nutrition research pours in, the more it’s reinforced that we thrive on an enormous variety of foods from an enormous variety of animals, plants, fungi, and bacteria. (It’s even been suggested that we do best when eating foods from a wide range of countries as well, since that brings more kinds of healthy bacteria into the belly.)

So if we can add an unusual, unprocessed food to our diets without ill effects, broadly speaking, we probably should. And when discussing edible insects, they aren’t just “not bad” for you, they’re positively invaluable. Today we’re going to explain why all the cool kids are eating insects and why, if you want to be jacked during the global population boom, you’ll start too.

save a cow, eat a cricket #performancebugs

The Health Benefits of Insects

The FAO has noted some 1,900 edible insect species so we’re talking in generalities here, but we’re still able to note a lot of common benefits among insects.

Why? In large part it’s because while steak and chicken breasts are chunks of muscle, we tend to eat the entire insect: exoskeleton, guts, and all. This opens up a ton of benefits that we usually don’t get from meat because we typically neglect the organs and bones.

There’s not a lot of data on the quantities of insects consumed worldwide, but it’s believed that the most common are beetles (the Coleoptera family); caterpillars (Lipidoptera); bees, wasps, and ants (Hymenoptera); and grasshoppers, locusts, and crickets (Orthoptera). While insect eating is pretty unusual in North America, the scores of startups selling insect-based foods and supplements suggest that our most commonly eaten insects are crickets and grasshoppers, which are pretty similar nutrition-wise. 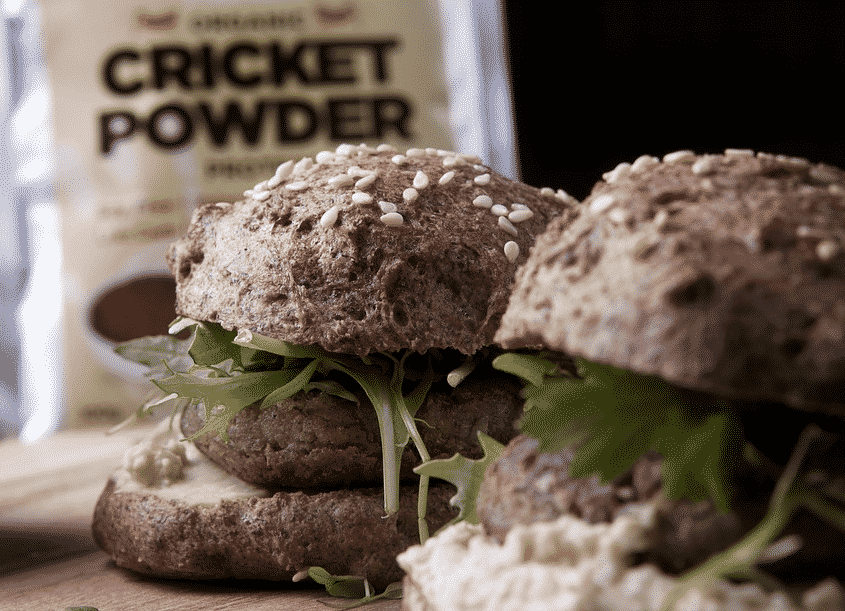 In about 43 grams (5 tablespoons) of cricket flour, you’ll have 200 calories: 30 grams of protein, 3 grams of fiber, and 7 grams of fat. Compared to an equal amount of ground beef, that has almost three times the protein — as well as over three times the iron and nearly five times the magnesium, a mineral that may lower the risk of heart disease and improve sleep quality.

Caterpillars, meanwhile, contain over 50 percent protein and 15 percent fat by weight and are a rich source of minerals like iron, magnesium, calcium, zinc, and various vitamins.(2) A common food in central Africa and consumed by over 90 percent of people in Botswana, they’re considered a potent tool in combating malnutrition.

Insects also generally considered very safe to eat. When handled under the same sanitary conditions as other foods, there have been no known cases of diseases or parasites being transmitted to humans and they have a low risk of transmitting zoonotic diseases — species-hopping conditions like the bird flu or mad cow disease.(1)

Depending on their diet, insects are considered a pretty decent source of omega-3 fatty acids as well, with some scientists toying with the idea of producing “insect oil” pills as a sustainable alternative to fish oil.(3)

And that word “sustainable” is important.

The Environmental Benefits of Eating Insects

We’re on track to hit 9.7 billion people on this planet by 2050 and given our voracious appetite for protein, experts are a little concerned about how we’re going to feed ourselves. A lot of organizations are focused on increasing our reliance on vegan protein or on producing lab-grown meat, which are both smart options. But insects are another brilliant tactic.

Called “mini-livestock,” insects have a very high “feed conversion efficiency”; they need fewer resources to produce calories for us, partly because they’re cold blooded. On average, they require two kilograms of feed to produce one kilogram of mass, compared to an 8:1 ratio for cattle — and remember we only eat about 40 percent of a cow — plus they need a tiny fraction of the water(1). They also produce anywhere from 10 to 100 times less methane than pigs, they mature from egg to adult in just seven weeks, and they can thrive on human and animal waste for food. 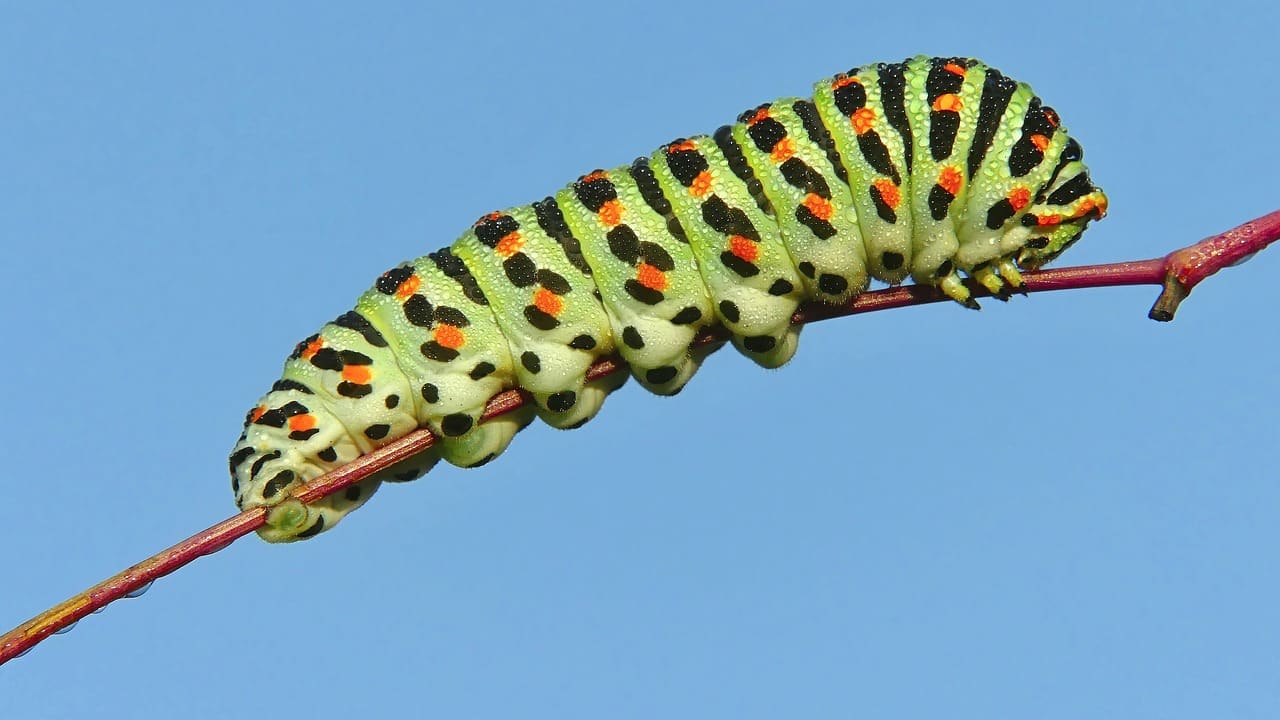 A 2013 Belgian study of 189 participants found that after feeding them mealworm- and cricket-based meals, 92 percent of those in the 26 to 45 year age range said they’d eat insects again.(4) Two-thirds said they’d even consider cooking bugs in their own kitchen.

We’ve always eaten insects and the practice, called entomophagy, is accepted on most continents, if not yet among most human beings. But in a world of people ravenous for protein, we’re going to need to make some adjustments as the population increases. Less meat, more plants, and more bugs seems like the smartest, most sustainable way to get there. Pick up a bag of cricket flour and get ahead of the curve.