And why should they? Healthy testosterone levels are incredibly important, and not only for optimal strength, muscle mass, and body fat levels. (Read: sexiness.) It’s also coveted for its links to bone density, heart health, sex drive, cognition and sleep quality. (Though the effects are less well-studied in women, evidence points to similar benefits for the ladies.)

Increasing testosterone levels, then, is an extremely lucrative industry, so here’s the short list of natural, science-backed strategies: lift weights; sleep well; eat enough protein, carbs and fat; minimize stress; and consume the nutrient that so many people forget about: zinc.

Why Zinc Is Important for Athletes

“The benefits of zinc are related to immune health as well as optimal production of testosterone and other androgens,” says Kurtis Frank, the research director at Examine.com. “It’s relatively easy to attain adequate levels in diets containing meat products, but since it’s lost in sweat and eating more meat can be expensive, zinc is commonly used as a supplement.”

The sweat factor is really important here, and it’s why there are two reasons athletes need to be extra mindful of their zinc: it helps to keep testosterone up and you lose a significant amount of it during those sweaty WODs. This goes double for vegans, who might have trouble hitting their intake without supplementing. 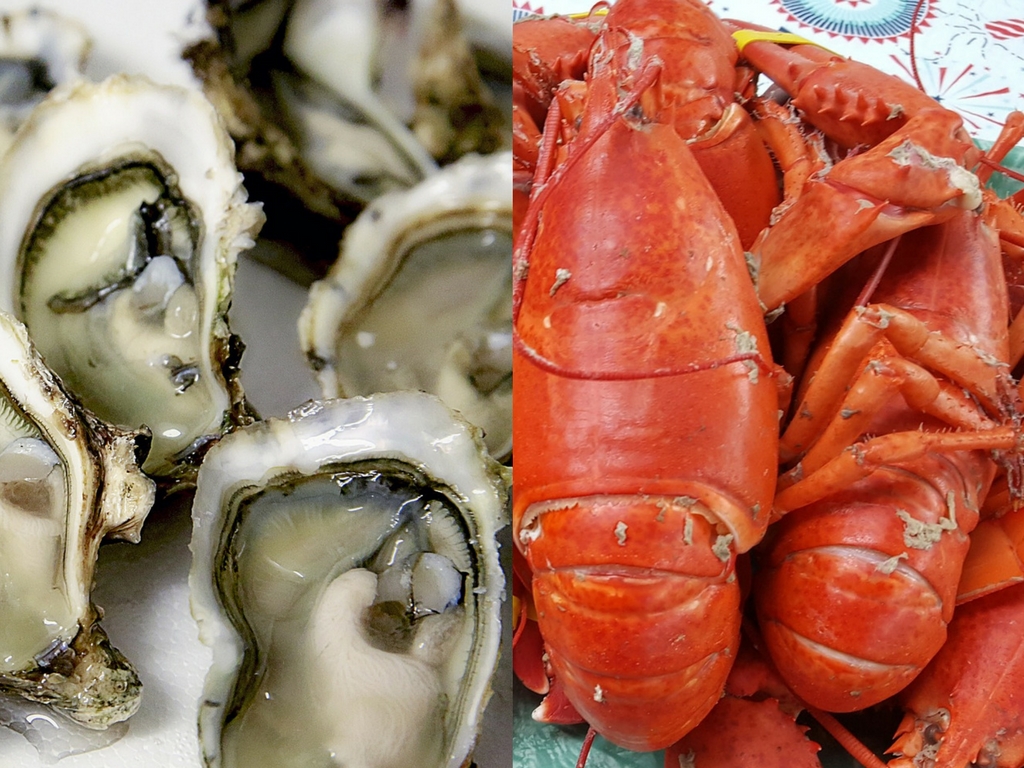 So How Much Zinc Do I Need?

The recommended daily intake varies from eight to fourteen milligrams for adults depending on sex, and forty milligrams of zinc per day is the maximum amount that the body can tolerate. Too much zinc over a period of more than four months can cause digestive problems (think diarrhea), compromised immunity, and lower levels of HDL cholesterol. (Which is the “good” kind.)

It’s important to note that while adequate zinc will help to optimize testosterone levels, supercharging your zinc intake won’t supercharge your testosterone – get your RDI, don’t exceed forty milligrams, and your bases are covered.

That said, your RDI changes if you’re someone who loves their sweaty HIIT. If today’s a workout day, Frank suggests supplementing with 15 milligrams to avoid any deficiency.

Zinc gluconate is technically the best-absorbed kind, and might be preferable for folks with digestive issues like IBS. However, all of the common forms (citrate, sulfate, gluconate, and monomethionine) are absorbed well enough that a healthy athlete need not stress about which kind of zinc supplement they buy.

So Should I Just Buy a ZMA Supplement?

ZMA contains a mixture of zinc, magnesium, and vitamin B6, and it’s a really popular supplement among athletes. The idea is that it helps with recovery, which makes sense: magnesium is linked to improved sleep quality and workout recovery, and zinc optimizes testosterone, which can have similar effects.

But there’s one persistent complaint about ZMA: weird dreams. Really weird dreams. If you’ve found that to be a problem, Frank has a simple solution.

“I have found no reason why B6 should be in ZMA,” he says. “Some old studies suggest it could work well with zinc in testosterone production, but they were in vitro studies that don’t translate well to humans at the doses consumed. If anything, it’s included because nowadays people just expect it, but there’s evidence that B6 may be the reason behind the ‘ZMA dreams’ people report.”

So if you’re a fan of ZMA because it may improve your recovery and our hormone profile, but you’re no fan of the crazy dreams, consider just taking a zinc and a magnesium supplement. They’re two of the most beneficial and most science-backed minerals to improve athletic performance.