With the ability to lift those kinds of weights, no one’s quite sure why Kennedy doesn’t compete these days – it could be because of a history of injuries, though there may be other reasons – but he’s inspired a loyal YouTube following and for the last year or so, he’s been subsisting entirely on a vegan diet.

In a new video, Kennedy discusses how he tracks his nutrition to make sure he doesn’t miss a single micronutrient, how he stays well above 150 grams of protein per day without protein powder, and the most common misconceptions about vegan nutrition.

“Most of my diet consists of grains and legumes, which are high in protein and carbs,” says Kennedy. “And I get around 170 grams of protein per day, so protein is not an issue.”

He uses Cronometer to track his food intake because, unlike many popular apps, it helps to track his micronutrients so that he can ensure he isn’t running low on vitamins and minerals in which vegan diets can risk deficiency, like vitamin B12, iron, and calcium. Since many of the products he consumes, like Weetabix and soy milk, are fortified with vitamins and minerals, the only supplements he takes are vitamin D, vitamin B12, and the omega-3 fatty acid DHA – which, contrary to popular belief, can be sourced from microalgae. 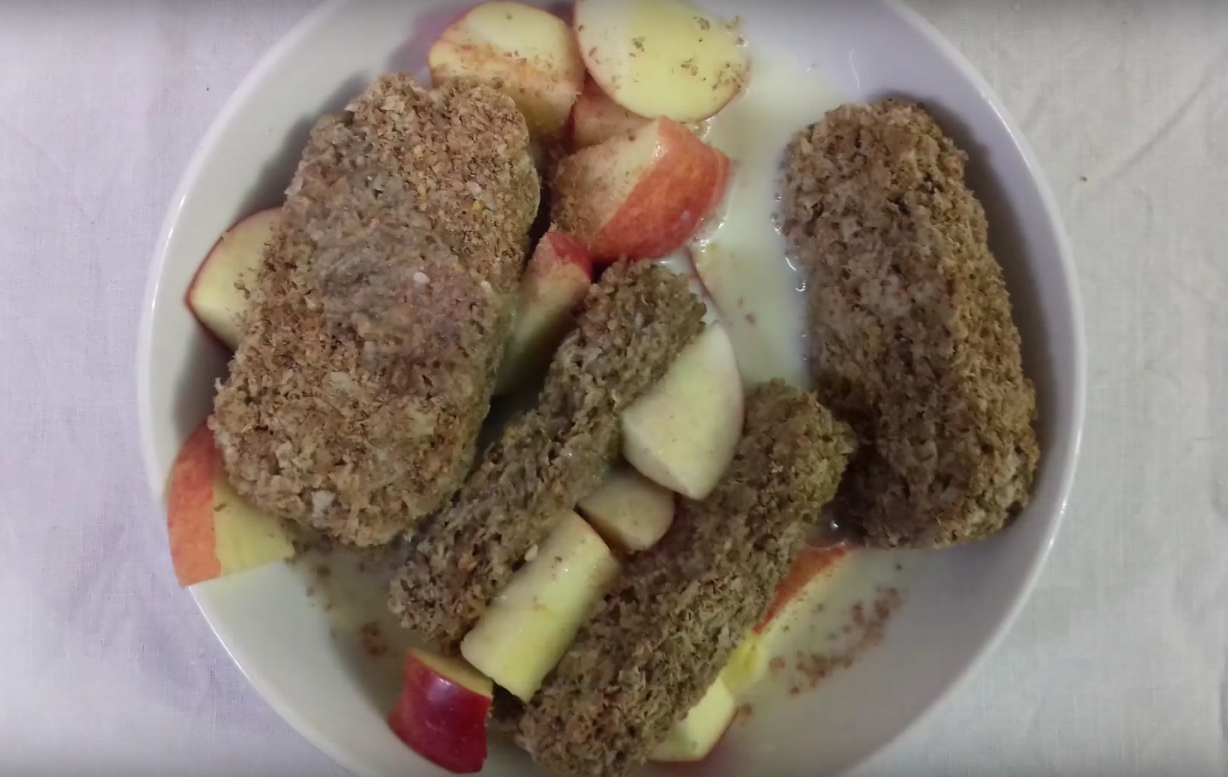 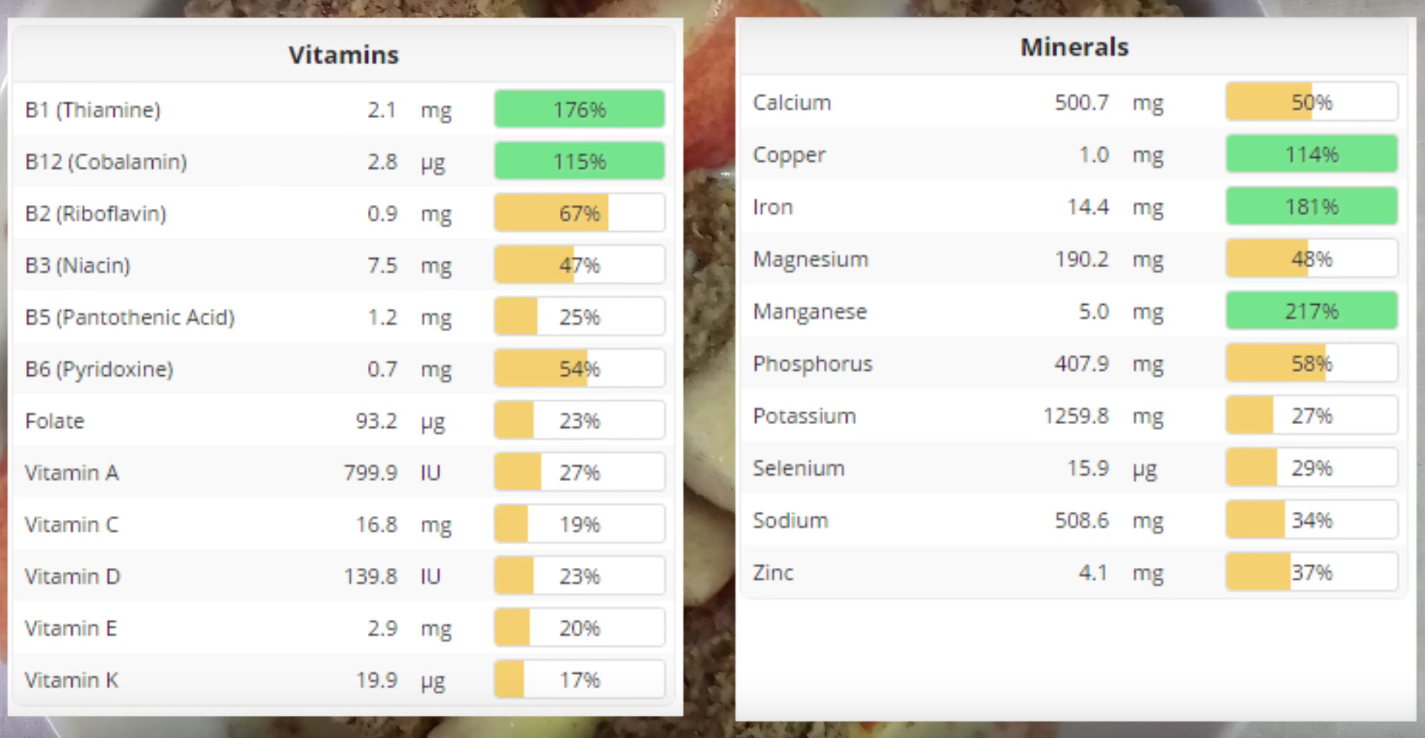 Here’s another meal that clocks in at 1150 calories, 300 grams of carbs, 80 grams of protein, and 10 grams of fat. (Note that while this one is low in fat, Kennedy emphasizes the importance of adding fat sources to his diet due to its role in maintaining hormone health and satiety.) 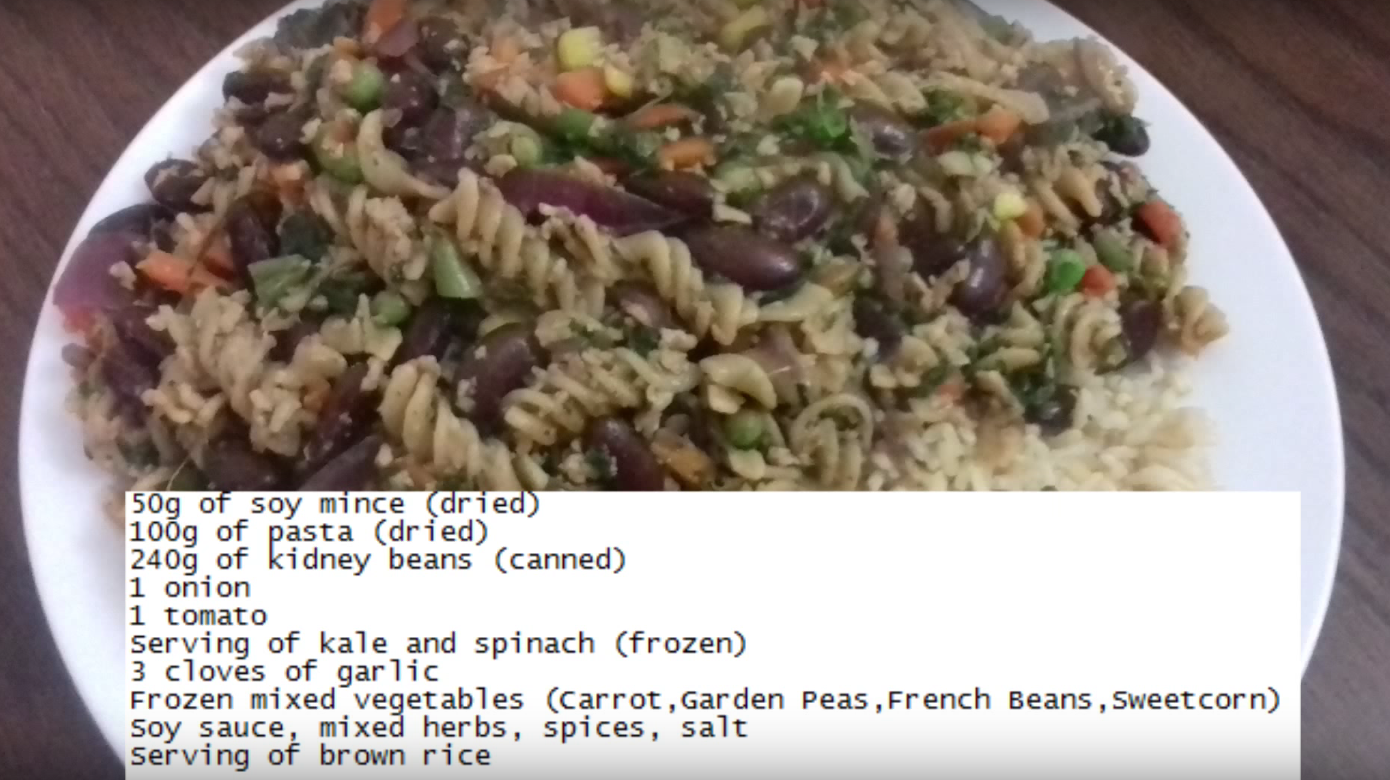 Kennedy even tracks his intake of certain amino acids. He accurately points out that a risk for vegans isn’t of not consuming the full spectrum of amino acids, but rather that they may not consume them in the right quantities. Wary of becoming lysine deficient, he consumes both grains and legumes in high quantities because the former is high in methionine and low in lysine, while the latter is high in lysine and low in methionine. Put ’em together, and you’ve got an amino acid profile that’s comparable to animal products.

Judging from the video, it sounds like cost is a pretty significant factor in Kennedy’s decision to go vegan: kidney beans, he emphasizes, provide one gram of protein per cent in the Irish town in which he lives. But in a comment on YouTube, Kennedy explained his real motivation: “I just realized there’s no good argument against veganism. I tried to find one and couldn’t, so for me it was logical to change my diet.”

[Check out our guide to the best vegan protein powders!]

Most experts will tell you that health and performance, technically speaking, is less about food (eg. meat or no meat) and more about macronutrients and micronutrients. Athletic performance hinges on a well-constructed diet and supplement regime, not the inclusion or total exclusion of food groups. The trick is putting the work in, which Kennedy appears to have done.

But the video itself is refreshingly free of politics and grandstanding, and Kennedy avoids demonizing omnivores or espousing any magical health benefits from giving up animal products. He only points out that for those interested in making the switch, there’s no need to do it all at once – he did it over the span of three months by gradually reducing the amount of meat on his plate and replacing it with legumes and fats.