Research suggests nitrates, like those found in beets, may be beneficial in several areas of athletic performance.

If you’re in the market for a pre workout, there’s a good chances you’ve seen the letters N.O. emblazoned on many a tub. (Usually surrounded with terms like “insane pump” and “extreme performance.”)

Those two little letters, which stand for nitric oxide, became the hallmark of pre workouts everywhere and with the promise of a boost in N.O. comes promises of better muscle pumps, better circulation, and better performance.

So how does it work and how might the lowly beet be a key to those N.O. gains?

[Learn more about the ins and outs of supplements in our guide to the best pre workouts!] 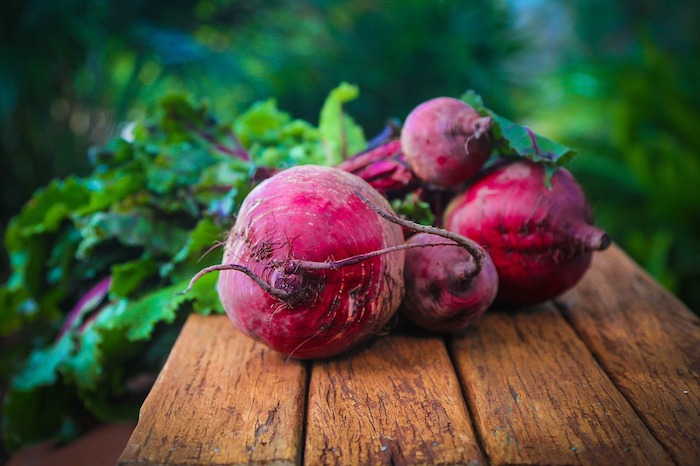 What Is Nitric Oxide?

It’s a signaling molecule made from nitrogen and oxygen and it seems to play a big role in relaxing blood vessels, which has a lot of implications for blood pressure and erectile dysfunction, as well as athletic performance.(1)

For athletes, higher levels of circulating nitric oxide has some links to a few areas. This isn’t concrete — most research has been done on rodents — but there’s also an impressive amount of human data to suggest that more N.O. may improve performance in high intensity interval training and prolonged aerobic training, reduce the amount of oxygen required for exertion, and affect the rate of perceived exertion.(2)(3)(4)(5)(6) The extra blood flow is why it’s also linked to a better “pump” and bigger muscles during a workout, one reason it’s often highlighted for bodybuilding supplements.

And all of those cited studies suggesting those benefits had the participants — who were human — consuming beets.

[Read more: 6 pre workout ingredients you can take for a better pump.]

Besides Vitamin C, folate, and carbohydrates, beets are a really good source of the organic compound nitrate.

Dosage is tricky to work out as some studies use concentrated juice, some used whole juice, some have athletes munching on whole beets. A double blind, placebo controlled study in Journal of the Academy of Nutrition and Dietetics had eleven “recreationally fit” athletes were tested with one group consuming 200 grams of beetroot that contained 500 milligrams of nitrate or more.(5) It found that during the last 1.8 kilometers of a 5-kilometer run, the beet munchers had a lower rate of perceived exertion. Independent nutrition research website Examine.com agrees that around 500 milligrams of nitrate seems to be a sweet spot.

“Strictly speaking, nitrate is not a “drug,” you shouldn’t be able to “feel” it working and it can’t be compared to a “high” one might experience from consuming stimulant drugs or supplements,” says Kashey. “Realistically, for the strength athlete, the benefit is an extra rep or two here or there. If an athlete is fastidious enough, they may be able to track this difference. I take the position that sort of difference has a meaningful impact on overall development with logically programmed training.” 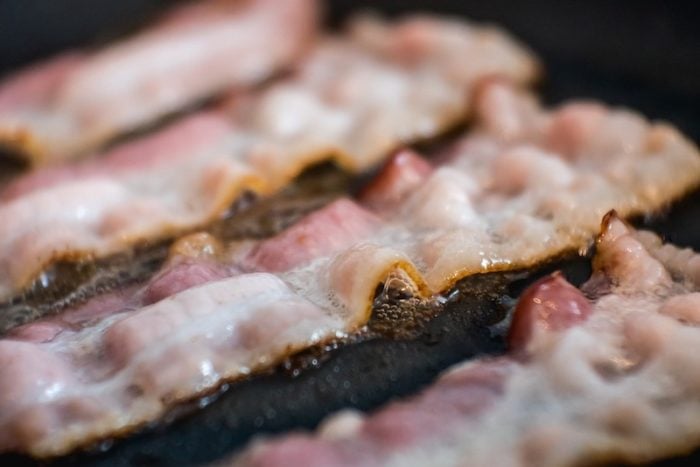 But Aren’t Nitrates Bad for You?

Is this the same nitrate that everyone is scared of in bacon and processed meats?

Nitrate from mass-produced salts and nitrate from plant material both raise blood levels of nitrate. At one point, there was a fair amount of press about cancer and cured meat consumption. However, a similar correlation can be found in red meat with no incorporated nitrate. Evidence for nitrate consumption and cancer is weak.

He calls this “the naturalistic fallacy at work” — beets seem more “natural” than cured meats, so beets don’t get the same negative press. It’s worth remembering that in cured meats there’s usually a lot of sodium (from sodium nitrate) and decreased antioxidant intake (as the nitrate is coming from inorganic salts rather than plants). A high consumption of cured meats also typically coincides with a not-all-that-healthy lifestyle overall. Keeping a high amount of vegetables and exercise in your routine has an enormous impact on disease risk.

[Learn more: 7 micronutrients that are extra important for athletes.] 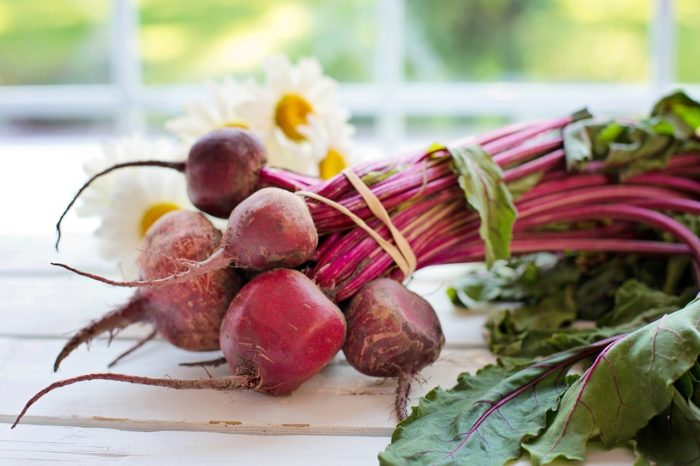 However you slice ‘em, beets are a healthy food and it’s worth adding them to your diet.

There are plenty of preworkouts out there that also help with nitric oxide but if you’re wary of powders, beets seem a pretty solid option.