7 Pre-Workout Ingredients You Can Take for a Better Pump

Usually getting a “pump” during your workout is considered a bodybuilding thing. Skin-stretching biceps and pulsating vascularity seem like they’re just for aesthetic purposes, for gymbros and gals who want to look swole before heading to the beach.

But it can actually serve an athletic purpose as well: if you’re increasing bloodflow to your muscles, research published in the American Journal of Physiology concludes,

The data suggest a link between the stimulation of protein synthesis after exercise and an acceleration in amino acid transport. The greater rate of transport after exercise may be due to the increase in blood flow (1)

In other words, the more blood flow you’re sending to an area the better your hypertrophy. (If you need convincing of the strength specific benefits of hypertrophy, we’ve got you covered.) Research from the European Journal of Applied Physiology suggests a pump may also help with post-activation potentiation, an advanced but super useful strength training protocol, and more blood flow to your muscles means they’re receiving more nutrients.(2)

So while we wouldn’t say it’s necessary for every athlete, it’s untrue to say that it’s a waste of time to train for a better pump.

A lot of getting a pump comes down to increasing your nitric oxide, a gas responsible for dilating blood vessels in response to muscle stress, so oxygen can be delivered through the blood with increased efficiency, according to a 2008 study in Antioxidants & Redox Signaling. (3) 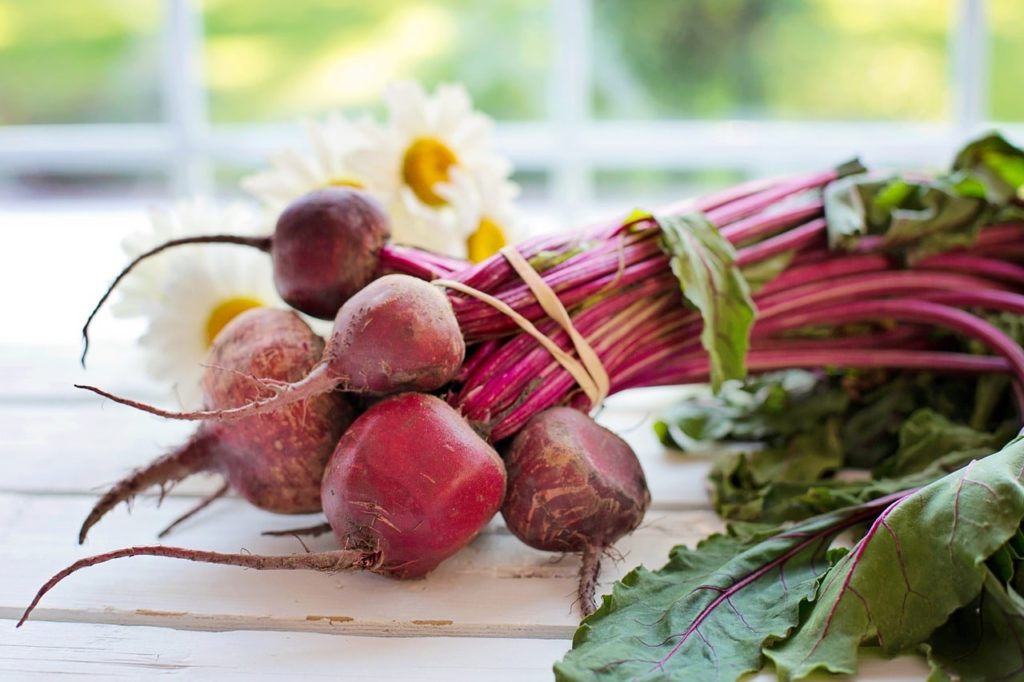 Beets are frequently touted as the best whole food you can consume for a preworkout. There’s good evidence for this: a 2012 study on eleven “recreationally fit” men and women found that eating 200 grams of beets (that’s roughly 500 milligrams of nitrate) resulted in significantly increased running velocity, and a 2011 study published in the Journal of Applied Physiology concluded that beets improved time to exhaustion, blood pressure, and oxygen uptake during walking and running.(4)(5)

“The benefits of nitrate supplementation on the cardiovascular system have been known for some time before it came into the sports realm,” says Ohio-based biochemist Dr. Trevor Kashey. “Acute and frequent supplementation can improve exercise efficiency. Nitrate supplementation increases the physiological response in fast twitch muscles, high-intensity short duration performance, and mitochondrial efficiency — thus, oxygen economy, among other things .” 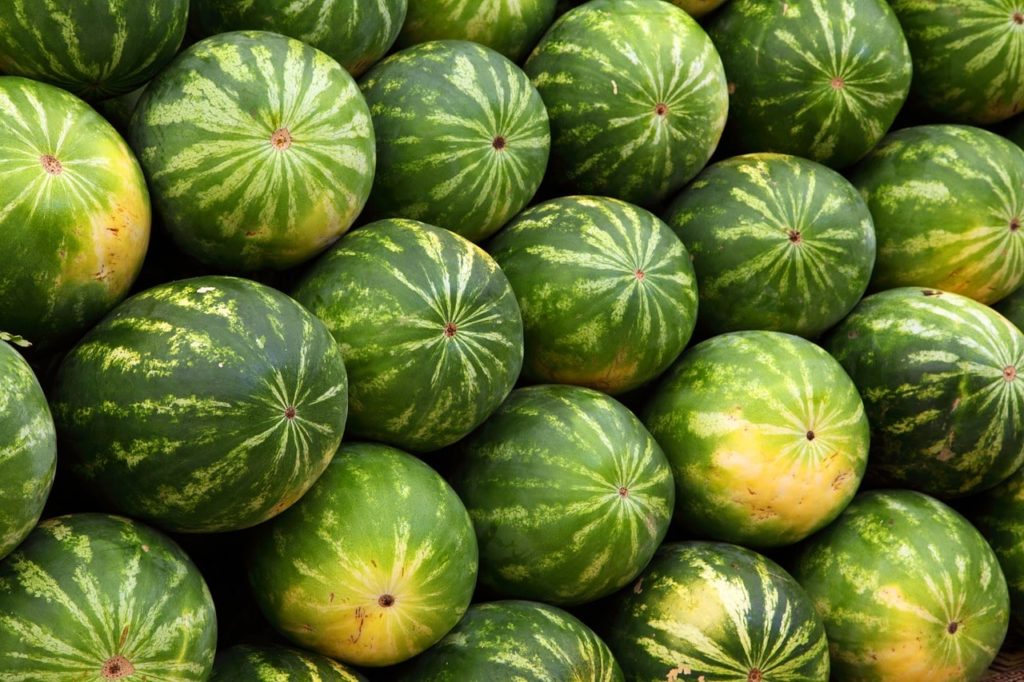 Perhaps the best known and best supported, this non-essential amino acid’s name comes from the Latin word for watermelon, which is a great source of the stuff. Citrulline malate is when it’s bound with malic acid and while a lot of people say arginine is better, citrulline is an arginine precursor and it appears to absorb better than arginine on its own.

Research published in the International Journal of Cardiology and the European Journal of Applied Physiology found that a dose of 5 or so grams increases nitric oxide and blood flow. (6)(7) That’s important because a lot of pre-workouts only include one or two grams of the stuff.

[Citrulline is also one of the best preworkouts for power — check out the rest of the list.] 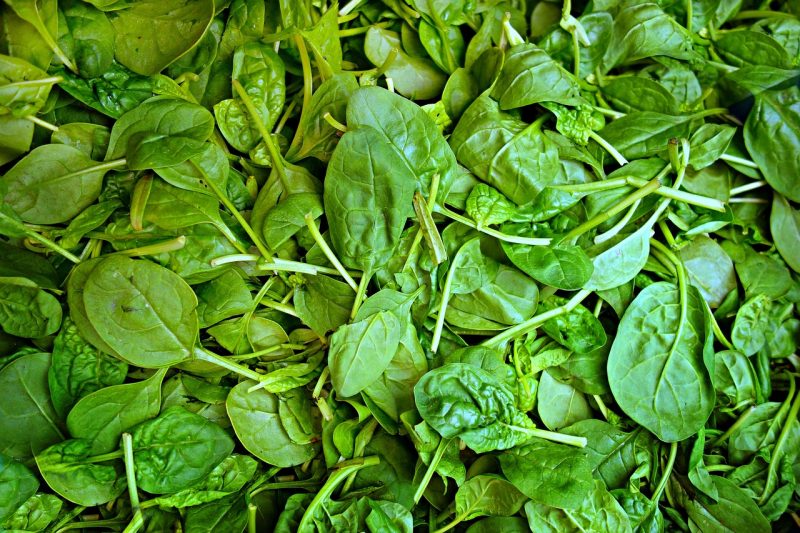 Also called betaine, this non-essential nutrient is found in spinach, quinoa, sweet potato, and beets. Betaine is better known for its impact on power, but one study suggested supplementing with 6 grams per day for a week resulted in 185% more nitric oxide in the blood. Note that a more recent study in Nutrition didn’t manage to replicate this so it’s not ironclad, but it appears to have some effect.(8)

Remember that most supplements have no more than 2.5 grams of betaine since that’s what studies have found improves power, so it may be worth buying betaine on its own if you want to try this 6 grams per day schedule. 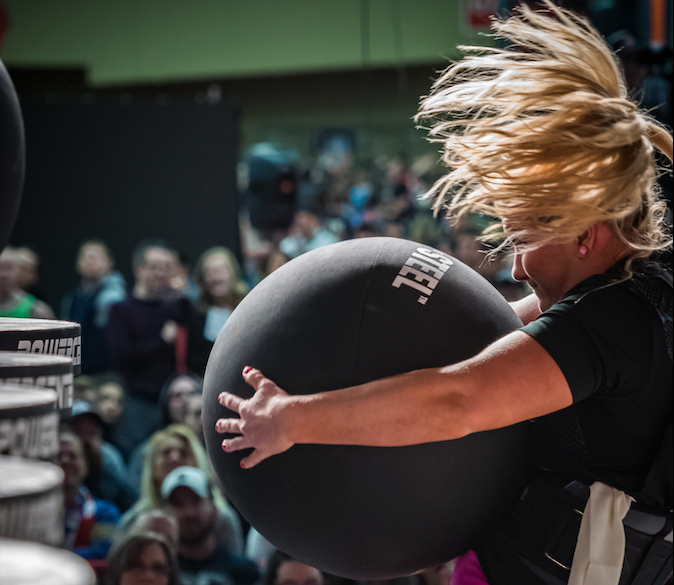 Agmatine doesn’t have the most solid science around — we can’t say that this one is a slam dunk or as well supported as something like beets or nitrate supplementation. A metabolite of arginine, agmatine isn’t a precursor for nitric oxide but some studies, like one published in 2007 in the Proceedings of the National Academy of Sciences of the United States of America, have suggested that it may help with blood flow by relaxing blood vessels.(9) It’s also possible that it inhibits the breakdown of nitric oxide, though the precise interactions with it are super complicated.(10)

When it is recommended as a supplement the typical dose is 1.5 grams or more, but we should note that the research on agmatine is still pretty preliminary and there’s not yet enough data to strongly recommend it.

[Learn more about agmatine in our article on what’s changing in strength supplements.] 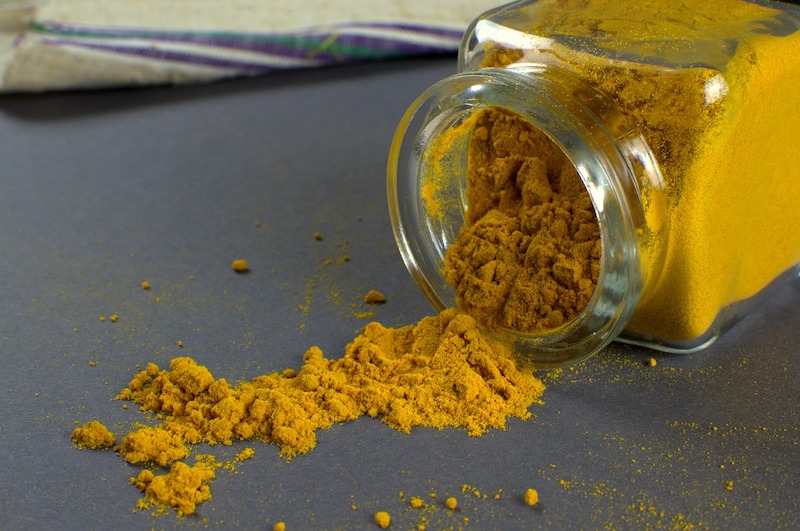 There’s not a ton of evidence here but some research published in Nutrition Journal saw a very significant increase in nitric oxide following a daily 80-miligram dose of curcumin for four weeks.(11) This is considered a low dose, but it brought about an increase of 40 percent in nitric oxide, along with lower plasma triglycerides.

More research is needed here, but there’s a ton of hard evidence that curcumin also lowers inflammation — it’s the active component in turmeric. So it’s not a bad idea to supplement anyway.

[Turmeric is one of 6 adaptogens that may help strength athletes.]

Usually those preworkout tablespoons don’t contain many carbs but there’s a great argument to be made for buying some glucose to take with them. Research suggests that the insulin bump will help to increase blood flow.(12)(13)(14)

“Insulin is a potent vasodilator,” says Dr. Mike T. Nelson, a physiologist, nutrition consultant and adjunct professor at the Carrick Institute. “As best as we can figure out, consuming some carbs before training should bump up insulin. Simple carbs are easier to digest and typically have more of an insulin release overall.” 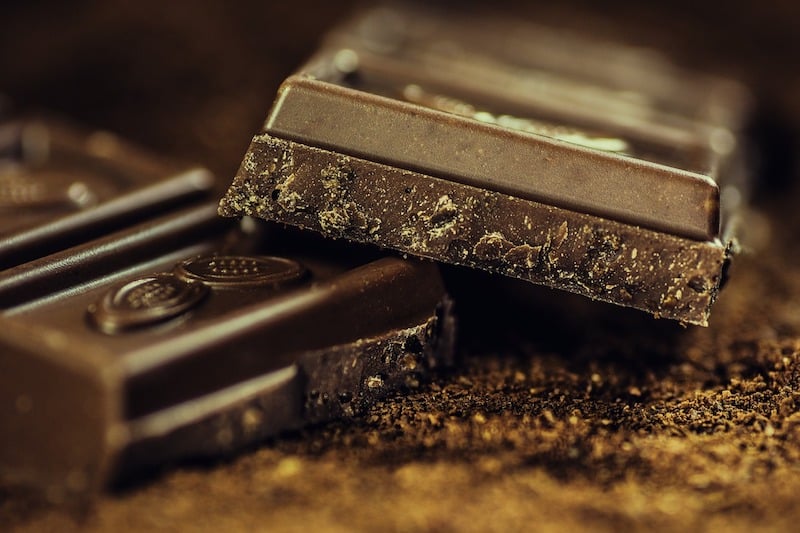 This is an antioxidant that a lot of people think is the same thing as cocoa extract. Cocoa extract is a great source of this antioxidant but it’s also found in tea and apples in lower amounts.

Unlike a couple of the previous entries there’s a ton of evidence and little doubt that epicatechins (and other antioxidants) enhance the bioactivity of nitric oxide by protecting it from oxidative breakdown.(15) Epicatechins reliably improve flow-mediated dilation (that’s the dilation of an artery when blood flow increases in it) by about 2 percent, as well as potentially helping insulin sensitivity.(16)(17)(18)(19)

If you’re taking cocoa bean polyphenols the standard dose is 500 to 1000 milligrams but of course, you can always eat dark chocolate: about 40 grams or 200 calories of the stuff would make taking pills unnecessary.