Citrulline is gaining popularity for its potential benefits for blood flow and exercise performance.

Citrulline is gaining increasing popularity as a supplement that may increase blood flow, with some studies suggesting that it might help with power output and endurance during workouts. This non-essential amino acid is produced in the body and it’s found in nature in legumes, organ meat, and especially watermelon — the name “citrulline” is actually derived from the Latin word for watermelon — and there are dozens of different supplements on the market including powders, pills, and citrulline malate, a form that might be more useful for improving energy production.

We’ve taken a look at everything on offer to land on the best for your needs.

Third party tested, non-GMO, gluten free, and even vegan friendly, this is the crème de la crème of citrulline supplements.

Inexpensive and one of the few vegan-friendly citrulline supplements, Doctor’s Best has put together a solid product that ticks a lot of boxes: it’s non-GMO, soy-free, gluten-free, made in a cGMP facility, and perhaps most importantly it’s third party tested.

A well priced citrulline that's vegan friendly and has been third party tested for purity.

As the name suggests, one can buy Bulk Supplements in bags as large as 25 kilograms, but whatever the size of the package (they come as low as 100 grams), it’s always terrific value. The no frills citrulline has no added ingredients and the final product is tested in house for purity.

Far and away the most inexpensive citrulline supplement on the market, plus it's tested for purity and free from major allergens.

Nutricost produces a lot of inexpensive supplements and their citrulline pills hit a nice sweet spot between quality and value. The citrulline is non-GMO, it’s gluten free, it’s made in an FDA-registered facility, and it’s third party tested to ensure purity and label accuracy.

Non-GMO, gluten free, made in an FDA-registered facility, and third party tested, these are the best citrulline pills on the market.

Citrulline malate has citrulline combined with malic acid, which is often included in supplements as a preservative but it may also help with stamina. Hard Rhino’s offering is great value, free from major allergens, and tested with Thermo Spectrum analysis to ensure purity and label accuracy.

What Are the Benefits of Citrulline?

Citrulline is an amino acid that appears to increase plasma levels of arginine and ornithine, improving nitric oxide metabolism.(1)(2)(3) Nitric oxide seems to play a big role in relaxing blood vessels, which has implications for circulatory health and blood flow, and some studies have even linked it to improved erection hardness, making citrulline a somewhat popular supplement for erectile dysfunction.(4)(5)

For athletes, an increase in nitric oxide production might improve both anaerobic training (like sprinting) and aerobic (endurance-based) workouts, in addition to potentially reducing the amount of oxygen needed for exertion.(6)(7)(8)(9)(10) Citrulline itself has been seen in a few studies to improve power output and time to fatigue in cyclists and tennis players.(11)(12)

As for dosing, research in the International Journal of Cardiology and the European Journal of Applied Physiology found that a dose of 5 or so grams  of citrulline may increase nitric oxide production and blood flow. (13)(14) 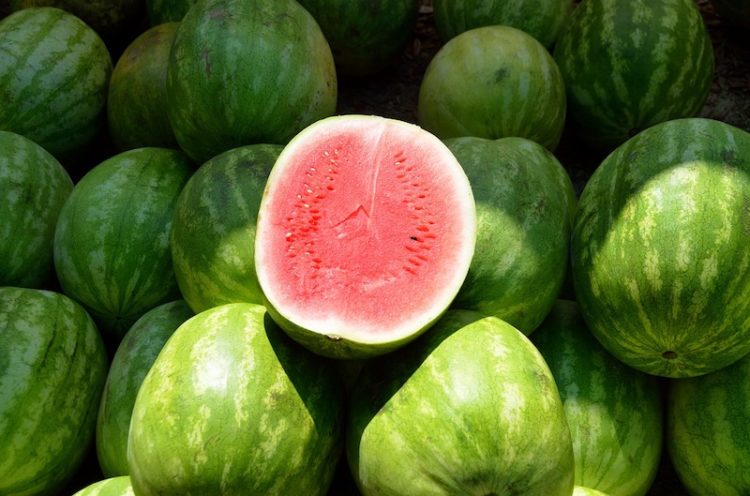 Citrulline is the pure amino acid, while citrulline malate is an organic compound that occurs naturally in many fruits. It’s citrulline combined with malic acid, which contributes to the sour taste of fruits — it’s abundant in apples and is often used as a flavoring in supplements. While citrulline does have links with improved performance, citrulline malate may also help to provide more energy for high intensity exercise because of its potential role in converting food into usable energy because of its role in in the Krebs cycle.

That’s the theory, anyway. Evidence is a little mixed; there is evidence, like a study published in 2010, that found citrulline malate to be useful at improving the number of repetitions in a training session and improve recovery, and another found it to postpone exercise fatigue in handball players.(15)(16) Other studies have found no effect on performance or muscle soreness.(17)(18)

At this time, we don’t have good research comparing the two supplements against one another and the additional benefits of adding malate aren’t concrete, but it’s a promising supplement nonetheless. 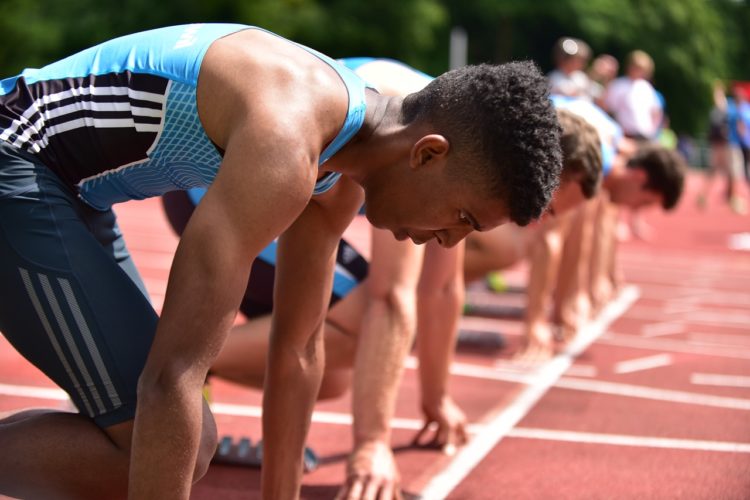 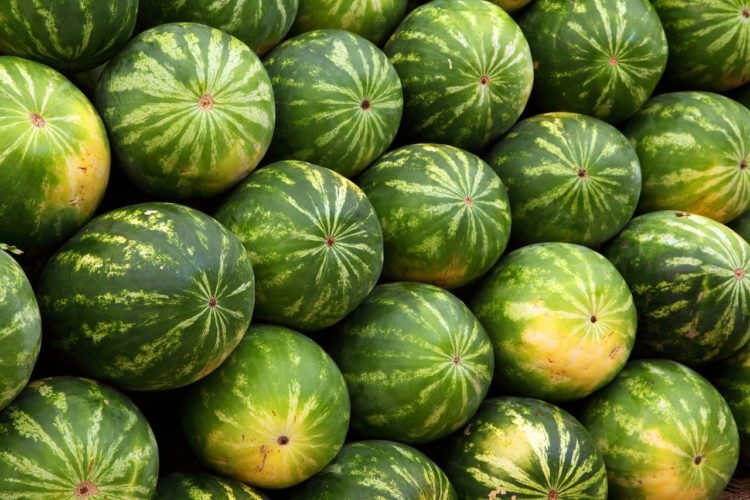 Citrulline is generally considered safe and today it’s one of the most popular ingredients in pre workouts. But always remember, especially if the intention is to take citrulline to improve circulatory health or erectile dysfunction, that it’s important to speak with a physician before starting a new supplement regimen.