10 “Unhealthy” Foods That Are Great for Athletes

Nutrition is an insanely confusing minefield of bro science, half truths, and bad studies. Add all that to the fact that it’s just as easy to find a jacked and ripped Paleo athlete as it is to find a jacked and ripped vegan athlete, and it’s no wonder that novice gymrats and advanced lifters alike can wind up pretty confused as to what will and won’t derail all their hard work.

The good news is that there are probably zero foods that will derail your hard work when consumed in moderation. The better news is that because of their high activity levels, most athletes actually need the kind of high-calorie and high-carb foods that sedentary folk may want to limit. A lot of the old and new myths about what an athlete should and shouldn’t eat are nonsense.

Here are some foods that could be more beneficial than you thought. 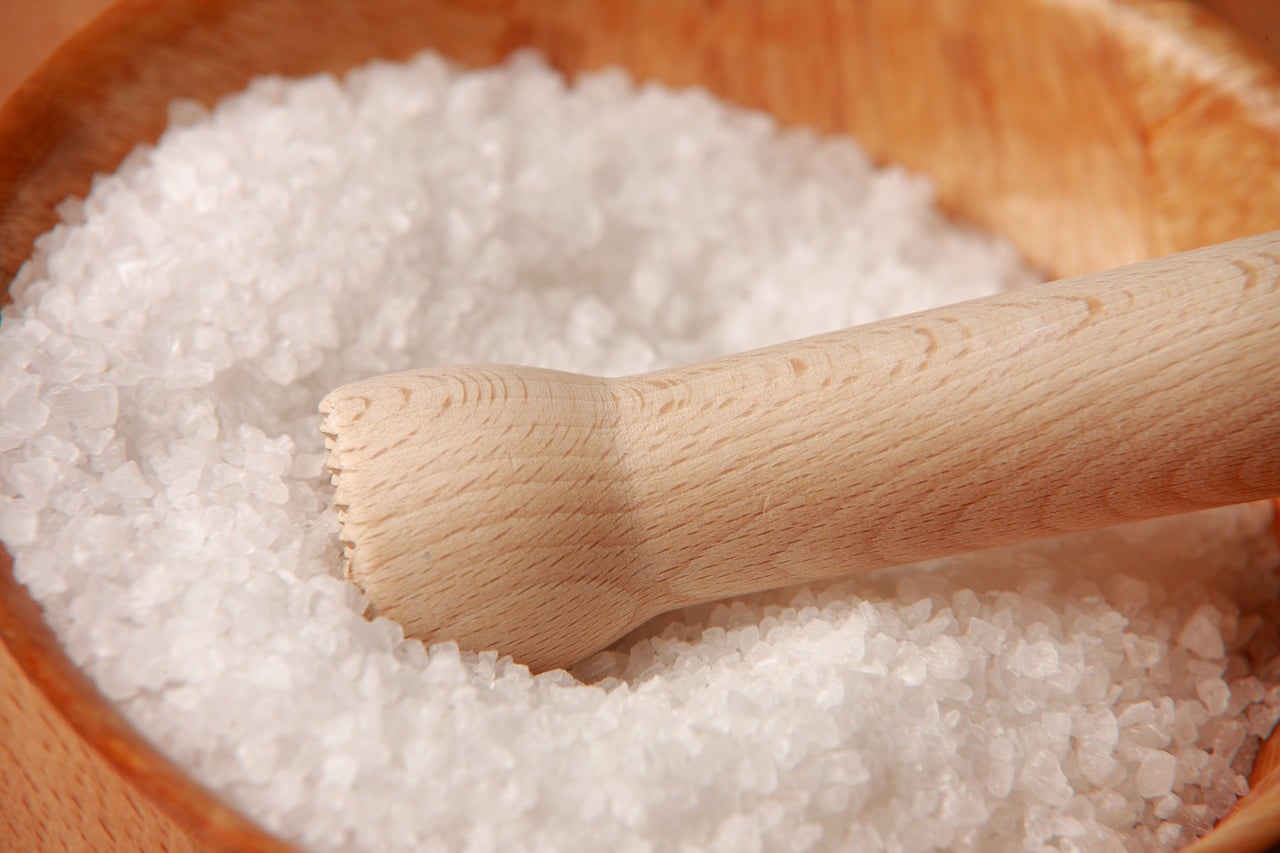 “The blanket recommendation to limit salt doesn’t always apply to athletes, especially those sweating a lot, exercising several hours a day, and drinking substantial amounts of water,” says Leyla Shamayeva, MS, RD, a New York-based dietitian and BarBend contributor. “These athletes need to balance their sodium levels to maintain fluid balance, blood pressure, and muscle and neuron function. So with heavy losses, don’t shy away from the salt shaker.”

This doesn’t give you a pass for living off highly-processed, sodium-rich meals, but sodium is a super important electrolyte that helps to hydrate. If you’re consuming mostly whole foods and you’re sweating a lot, your body may need you to pick up that salt shaker.

A cup of air popped popcorn has just 106 calories, over 3 grams of protein and fiber, 21 grams of carbs and next to no fat. There’s also 4 percent of your daily iron, 8 percent of your magnesium, and several B-vitamins. Sprinkle it with some seasoning and it can be a great, low-calorie snack for any athlete.

Why sweet potatoes suddenly became the only acceptable kind of potato we’ll never know. Sure, sweet potatoes have more Vitamin A, but regular white potatoes have about the same amount of fiber and they’re considerably higher in many important vitamins and minerals.

“Foods like potatoes are often demonized because of a single nutrient—in this case, starchy carbs,” says Shamayeva. “But as an athlete, you may benefit from the carbs. A medium-sized potato also gives you 4 grams of fiber if you keep the peel on, 4 grams of protein, almost double the potassium of a banana, and substantial amounts of B and C vitamins, magnesium, phosphorus, iron, copper.”

We’ve said this before, but eggs are fantastic for athletes, yolks and all. Yolks are a great source of Vitamins A, B1, B6, B12, D, folate, antioxidants, and choline, which maintains nerve and cell health.

Dietary cholesterol is not a major determinant of blood cholesterol and it’s important for hormone production, including testosterone. Speaking of which, eggs are a great for zinc and pretty good for magnesium, which are also linked to healthy T levels. Cooking them slowly preserves more benefits than flash frying.

[Doubtful? Take a look at our ultimate guide to the benefits of eggs for athletes.]

Look, athletes need carbohydrates — often two, three, or four more times more than the amount of protein they consume in grams. Even when people acknowledge this, they’ll usually assume brown rice is the only acceptable form of the grain.

It’s not, and white rice is hardly an “empty carb.” it provides some magnesium, selenium, iron, and a few B-vitamins, and while it’s lower in some nutrients (like potassium and calcium) than brown rice, the practical difference per serve is minimal and white rice, due to it being lower in fiber and phytic acid, is considerably easier to digest for many people.

Whole milk and the delicious, delicious fat that comes with it have been demonized ever since the anti-fat crusades of the 1980s convinced us that eating fat will make us fat and cause heart disease and diabetes.

The thing is that more recent evidence has suggested that full fat milk may actually reduce the risk of diabetes, perhaps by lowering its glycemic index, and the same may go for the onset of heart disease. And it makes protein shakes taste so much better. 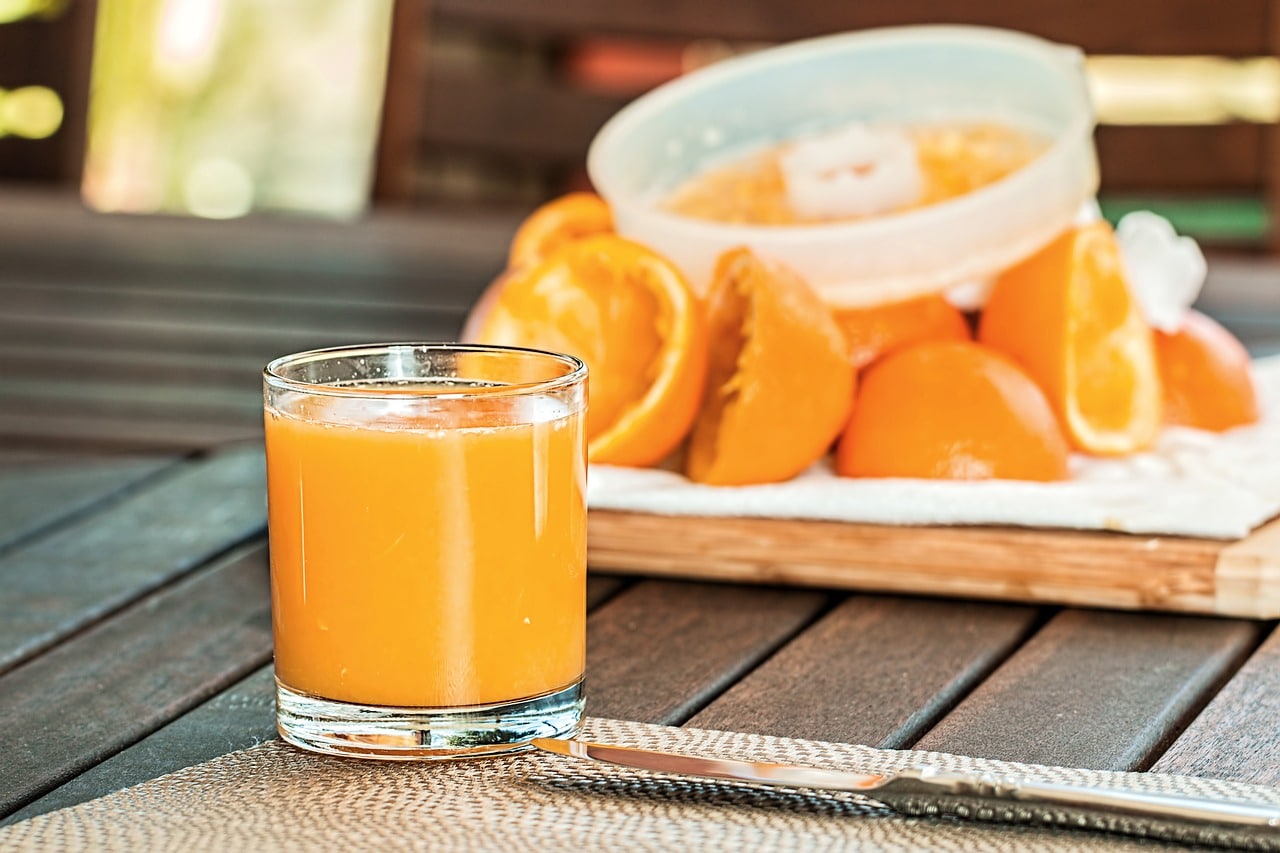 “An athlete aiming for several thousand calories a day should consider how juice can fit into their meal plan,” says Shamayeva. “The often-heard negatives revolve around calorie-density and lack of fiber compared to eating a whole fruit. For an athlete, the calorie density is desired, juice offers much-needed hydration, and antioxidants in options like pomegranate juice, which contains them in higher levels than in red wine and green tea, can prove anti-inflammatory.”

Black coffee, contrary to popular belief, has been linked to a huge variety of benefits including potentially lower risks of some cancers, neurodegenerative diseases, type 2 diabetes, and cardiovascular diseases. In particular, the antioxidants in coffee may protect against some age-related diseases — add a shake of cinnamon for some extra antioxidants.

Coffee also naturally boosts workout performance, not just in power and strength but also endurance and even cognition by facilitating mechanisms that improve memory, learning, and reaction time.

[Don’t miss our breakdown on all the benefits coffee has for athletes.]

We wouldn’t recommend it as a meal unto itself, but if you want to slide your protein and veggies between a couple of slices of bread now and then, we say have at it. Two slices of whole wheat bread provides about 10 percent of your daily iron, 4 percent of your calcium and magnesium, a slew of B-vitamins, 4 grams of fiber and over 7 grams of protein.

Gluten, despite the health scares, is a great source of protein and essential amino acids for people without sensitivities or allergies to it, meaning that bread provides more protein per serving than many other sources of carbs. 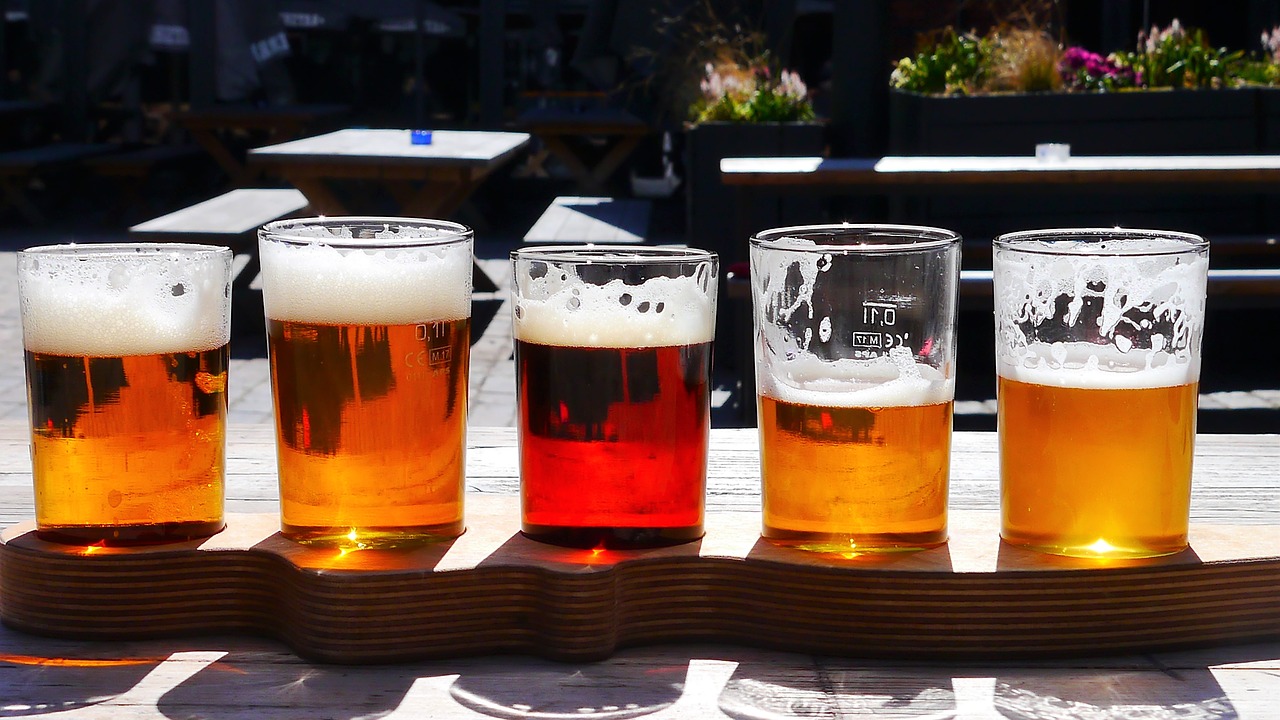 No one is recommending you get blind drunk on the stuff — it’s not good for your testosterone or your growth hormone — but beer always gets left out of those lists of “healthy” alcoholic beverages.

Like wine, moderate beer consumption has been associated with decreased incidences of cardiovascular disease, hypertension, diabetes, and certain types of cancer, mostly because of the antioxidant and anti-inflammatory effects. A 2013 study even suggested that beer may reduce the risk of developing kidney stones by 41 percent, while soda and punch increased the risk. Bonus: it contains more protein and B-vitamins than wine, nutrients that are especially important for athletes.

[How much alcohol is OK for strength athletes? Check out our complete guide to drinking and lifting here!]

As is always the case, moderation is key with all of these foods. But if they fit in to your calorie, macronutrient, and micronutrient requirements, there’s probably no reason to completely avoid these “forbidden” foods.