Coffee, noun; defined as a drink made from brewed and ground bean like seeds. For myself, and a lot of others we know coffee as a verb. “Did you see me coffee that PR?” and, “I need to seriously coffee before I start my daily work.” Most pre-workout drinks leverage caffeine as their main ingredient and have multiple other ingredients to help provide a workout boost. Coffee has naturally occurring caffeine and antioxidants to provide a similar pre-workout boost supplements offer.

Coffee contains a combination of caffeine, polyphenols, and chlorogenic acid. While there are other ingredients that naturally exist in each cup of joe, these three are the most referenced for benefit. The caffeine in coffee is what gives us the feeling of increased energy. Caffeine typically hits the bloodstream around 15-45 minutes post-consumption, and the half life (or length to digest half) is anywhere from 3-5 hours. Polyphenols are natural substances that act as antioxidants in the body, or the compounds that help protect us from free radicals (toxins). Chlorogenic acid is also classified as an antioxidant. All of these are great components for someone who wants a natural workout boost. 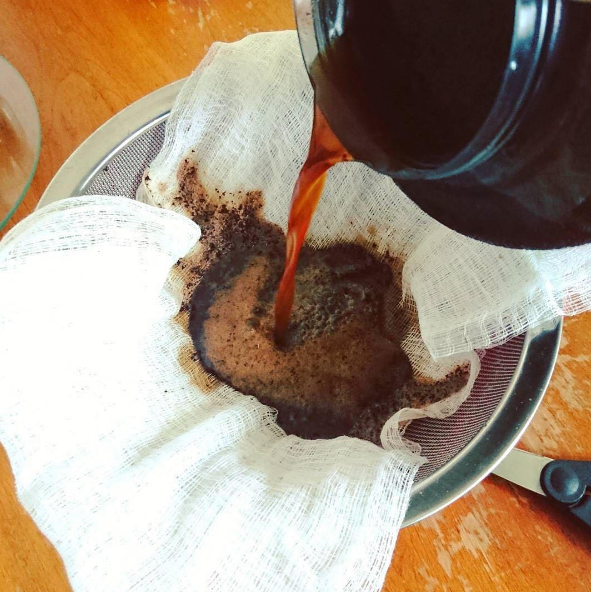 How Does Coffee Help My Lifting?

Cognitive: Coffee has been seen to improve cognition by facilitating mechanisms that improve memory, learning, and reaction time. The caffeine in coffee is associated with these benefits, especially the increased reaction time. Multiple studies have highlighted the acute benefits coffee has on alertness and mental performance.

Endurance: Caffeine is a well documented ergogenic aid, or performance enhancing supplement. The average cup of coffee contains anywhere from 80-100mg of caffeine. One evidence-based review looked at 9 studies that focused on coffee ingestion pre-exercise and endurance performance. It was suggested from the review that coffee was useful for providing a safe alternative for increased endurance performance.

Power: Coffee, caffeine specifically, has an impact on our body’s nervous system by increasing our sensitivity to different stimuli. Hence, the increase in reaction time and alertness. When it comes to power output, multiple studies have provided insight that caffeine promotes neuromuscular benefits; this could possibly be due to increased recruitment of motor units. Multiple studies have highlighted the effects caffeine has on power output and sprint speed.

Strength: With increased power output comes the possibility of becoming stronger through increased muscle development. Since the caffeine in coffee heightens our nervous system sensitivity and ability to produce power, this then increases motor recruitment for strength gains. Also, coffee has been suggested to slow sarcopenia and increase the regeneration of injured muscle.

Perceived Exertion: Another benefit of coffee is the impact it has on the amount of work we can perform during workouts. The way our body processes pain is through the adenosine neuromodulatory system, caffeine has been shown to possibly inhibit this. A study performed by the University of Illinois found that caffeine allowed subjects to push harder and through more pain during a workout. 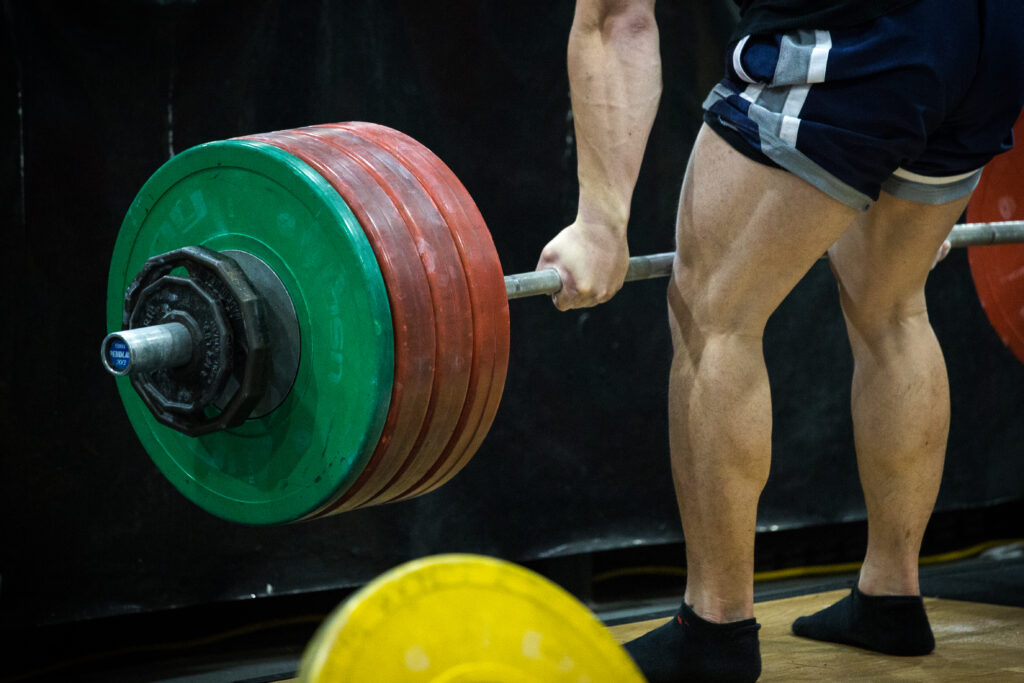 Can Coffee Be a Preventative Measure?

When consumed in moderation (3-4 cups a day), coffee has been seen to be a useful preventative measure. Moderate coffee consumption has been suggested to support cardiovascular health, along with decreasing chances of age-related dementia, and Alzheimer’s disease. Another study suggested that moderate unsweetened coffee consumption may be beneficial for liver health.

When to Consume Coffee and For What

Like everything, coffee should be consumed in moderation and too much can be a bad thing. While caffeine toxicity is rare from drinking coffee, excessive consumption can cause disturbances in sleep and cognition. Also, excessive coffee consumption has been suggested to increase anxiety. One study suggested that 4-5 cups of daily coffee is a general cutoff for obtaining the health benefits coffee bears.

The History of Coffee

As legend has it, the first documented case of coffee discovery was made by a goat farmer who lived on the Ethiopian plateau. The reason he stumbled upon the discovery of coffee’s benefits was through his goats eating berries (coffee beans) that gave them an odd increased energy. After this discovery, he brought the berries to his local monastery where monks tried them. They too found similar increases in energy and alertness.

Time passed and word spread about the energy producing berries, and by the 15th century coffee had made its way to the Arabian Peninsula. Soon after, in the 16th century, coffee was being grown throughout Persia, Egypt, Syria, and Turkey. Public coffee houses started to become a norm and a destination for coffee, social activity, and public gatherings. By the 17th century, word of coffee’s benefits had spread to Europe. Before long, coffee houses started popping up through England, France, Germany, and other European countries. Then, in the middle of the 1600’s coffee was brought to the city that is now known as, New York City. Before long, coffee houses started to become a norm in America and its popularity grew, especially with events like the Boston Tea Party. Coffee is now the most known and popular drink in the world, for good reason.

So as I sit here and drink my cup of coffee, I raise my glass in thanks to the Ethiopian plateau goats.