How 5 Champion Powerlifters and Coaches Warm Up for Their Deadlifts

Every body is different, and some of us respond to certain warmups and workouts better than others. Some find that static stretching can lead to an excellent workout, others swear that deadlifting with stiff, inflexible muscles results in better, more rigid form.

BarBend interviewed five well-known strength athletes and asked them just one, simple question: How do you warm up for deadlifts?

“When I deadlift, I am primarily concerned about getting my glutes warmed up and firing in the proper movement pattern, because my lockout is my weak point. I will stretch my hip flexors and spend about five minutes doing diaphragmatic breathing.

Once I get to the barbell, I’ll do ten to twenty reps per set with the bar up to 400 pounds. I really focus on hammering my hips home and making sure I feel my glutes doing the work. When it’s time to start getting heavier, I like to get amped up and start thinking less — let everything become instinctual.” 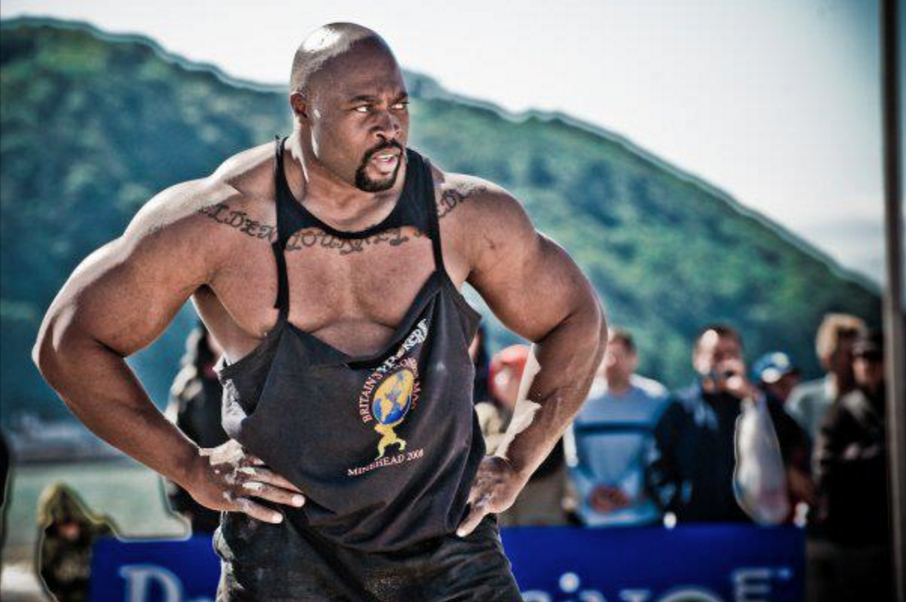 “Before I deadlift, I always work up with bent over rows, because it works the biggest muscles in your back. I also do lunges and air squats to make it easier to engage the legs. Try it and see if it makes a difference for you.” 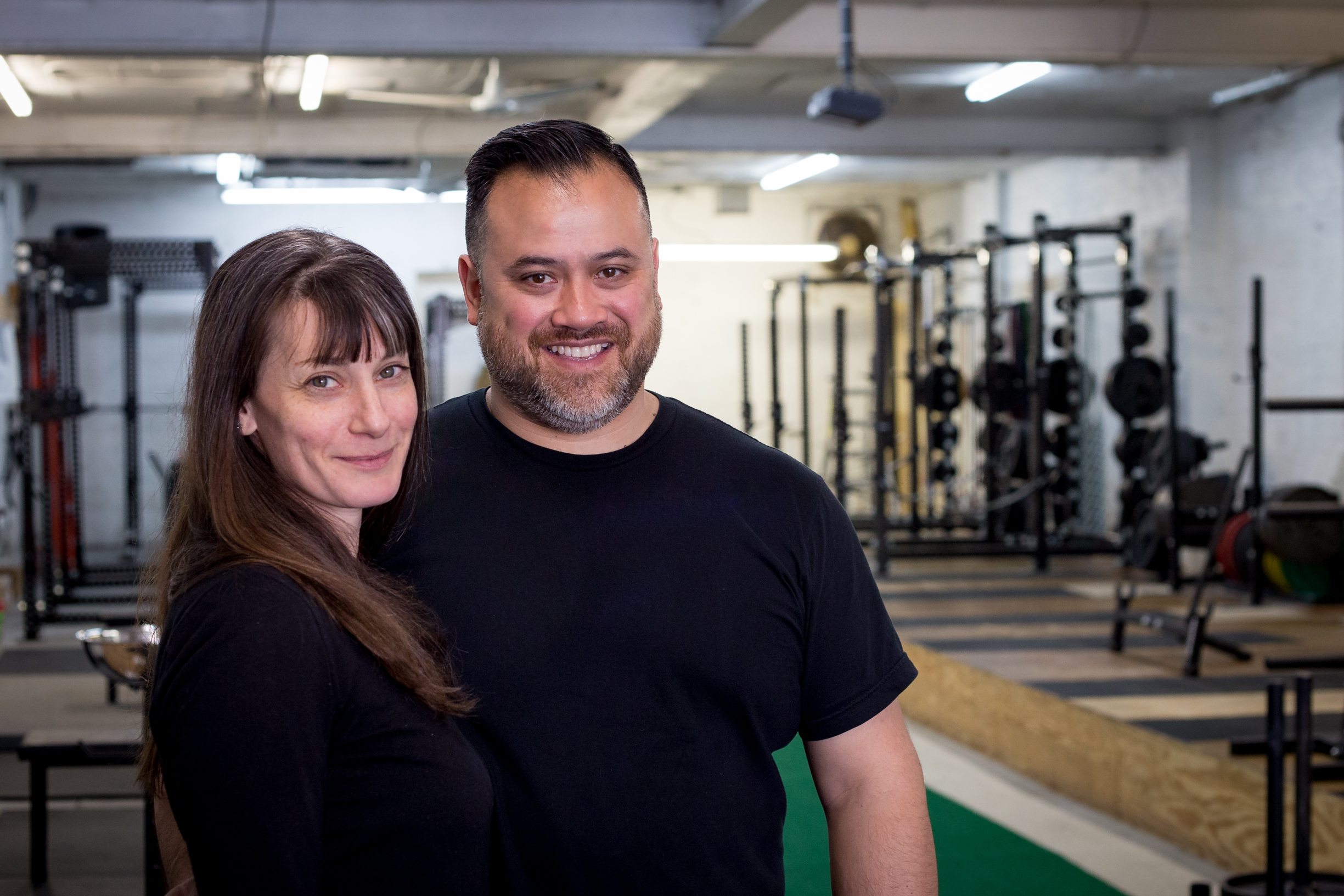 “I don’t really advocate a pre-workout warmup, per se. Deadlifting at a lighter weight is often enough warmup for a lifter who is not suffering from a gross muscular deficiency. But I sometimes suggest activations like glute bridges to remind the lifter of the muscles that are being used. I have recently incorporated a floor press back into the glute bridge so that the lifter is activating their glutes and their lats at the same time.”

“Here’s how I do it: ten supine hamstring stretches per leg, followed by ten split stance adductors per leg, ten single leg hip thrusts per leg, and eight lateral bear crawls per side.

After that, I’ll start deadlifting: five reps of 135, then five reps of 50 percent of my working weight, three reps of 65 percent, two reps of 75 percent, one rep of 90 percent, then the first working set.”

When we asked Meg about her warmup, she sent over a full video. It’s heavy on yoga, particularly sun salutations, but she also incorporates static stretches and a lot of glute activation drills, like donkey kicks and fire hydrants. Surprisingly, it also includes pull-ups to keep her lats tight. Check it out below.

Remember, at the end of the day, only you can know what movements make your body feel better and which make you feel worse. That’s why it’s worth experimenting with different warmups — consider giving some of these a try and see how your numbers move.

Note: Paulie Steinman is a contributor to BarBend. Read more from him at this link.