In meeting minutes released on October 14th of this year, USA Weightlifting (USAW) has confirmed they will support the endorsement of three candidates for leadership positions within the International Weightlifting Federation (IWF). The most noteworthy of these is  Ursula Papandrea, current chairwoman of the USAW Board of Directors, for a seat on the IWF Executive Board of Directors.

Papandrea has been in her current position as Chairwoman of USAW since February 13th of this year, when the USAW Board of Directors voted to remove CJ Stockel as chairman of the board (as noted in the minutes from that meeting, “without cause”) and elected her to fill the leadership position for the balance of the year. However, her career in the sport of weightlifting dates back almost 30 years. Throughout the 1990s, she twice won the USAW National Championships and is a five time USAW world team member. 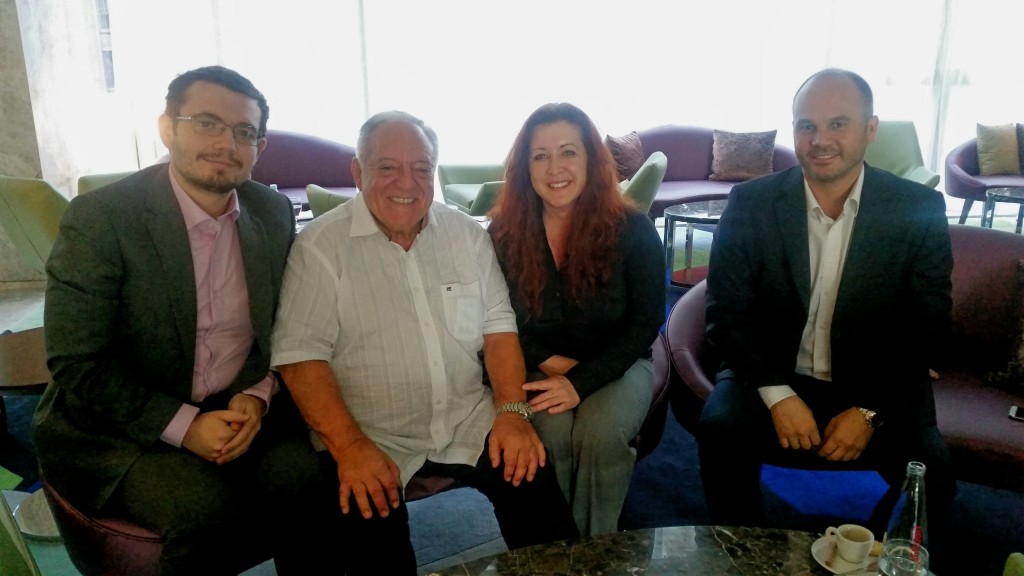 In 2003, she became the first woman (and one of the first people overall) to earn the title of Senior International Coach, the highest title that USAW distributes. In 2014, she became the first woman to coach a men’s team to a National Championship when the Texas Barbell Club was victorious in Salt Lake City. To date, Papandrea is technically the second woman to serve as the Chairwoman of the USAW Board of Directors; she is the first to be elected to fill the position as opposed to being appointed. Needless to say, she is used to being among the first women to do something in the world of weightlifting.

If she is successful in the May 2017 IWF election, Papandrea would be the second woman elected for a four year term to the IWF’s Executive board in the 108 year history of the federation. Currently, Canadian Moira Lassen is the only woman sitting on the IWF Executive board. She was elected in the 2013 Electoral Congress and has served as the Chair of the Woman’s Committee, helping to drive needed changes towards the equality of men and women in the sport. Under Lassen’s watch — along with the whole Executive Board, the Coaching Committee, and the Technical Committee — in 2016 the IWF added an 8th woman’s weight category to equal the 8 weight classes for men.

“Ursula Garza Papandrea will be a candidate for the IWF Executive Board; with the full backing of the USA Weightlifting Board of Directors. Ursula, as well as being the only female Senior International Coach within USA Weightlifting and a 5-time World Championships athlete has already built relationships with colleagues across the World.” 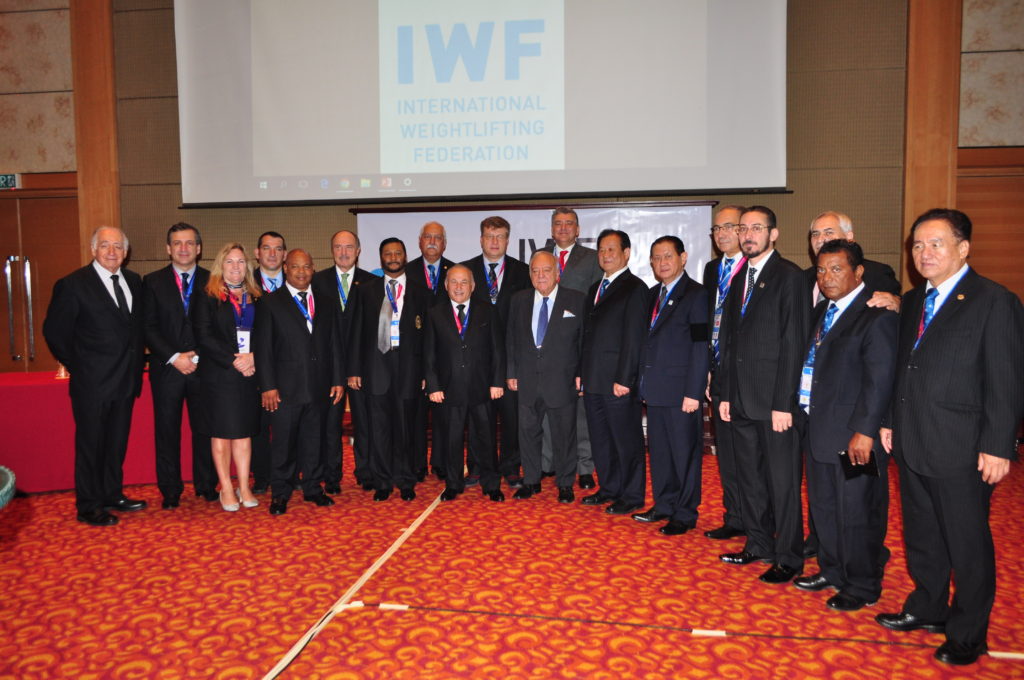 The current IWF Executive Board. Image courtesy of IWF.net

Andrews, who was recently in Buffalo, NY, supporting a Masters Weightlifting event, added:

“Ursula also speaks both Russian and Spanish to a conversational level. The job ultimately as an Executive Board member is to represent the sport as a whole and we have every confidence that Ursula will be able to contribute her leadership skills to the Executive Board in the same way she has to our own Board of Directors for the past 8 years. Ursula is also one of very few female Presidents of federations across the World, and one of the first female Chairs of USA Weightlifting.”

The IWF Executive board consists of 16 people:

In May of 2017, the IWF will host an electoral college, where every member country will send two delegates to cast a vote for the above positions. Each position is a separate ballot, so for example, if Dr. Ajan chooses to run for reelection to the Presidency, he only needs to win an election for the Presidency. He would not need to win a prior election. And vice versa: if elected as an Executive Board member, Papandrea would be a board member only for her term.

Meetings. IWF Constitutional Congress and @a.phil and I presented the 2017 IWF Senior World Championship proposal to the entire Congress. The overwhelming excitement and support was amazing. Oh and of course @pyrrospyrros . I am completely both humbled and delighted by the reception by the IWF family. In my speech to the Congress I noted that 2017 will also be the 30 year mark for the first women’s world championships held in 1987 in Daytona Beach. 2017 will include for the first time, the same number of categories as the men. I can’t even express how proud I am to be part of the USA and International community and to know that these two landmark events will happen on American soil. @usa_weightlifting #texasbarbellcoach #progress #somuchmoretomake

At the recently finished IWF Congress, held prior to the IWF Youth World Championships in October 2016, the IWF Constitution and By-Laws were amended and approved by both the Executive Board and Congress. The new Constitution will provide a minimum of two positions solely for Women in the leadership of the IWF, one being a Vice President and the other an Executive Board member position.

“It’s possible many members are not aware of Dr. Lavallee, who has headed our Sports Medicine Committee for nearly 20 years. Dr. Lavallee is already an elected member of the Pan American Weightlifting Federation Medical Committee and will shortly be serving as the IWF Doctor on Duty in Mexico at the FISU World University Championships. Dr. Lavallee made a very large contribution to the 2015 IWF World Championships in the medical field, and will be again as we host the 2017 IWF World Championships in Anaheim next November.

At this point in the process, there is no word on which other candidates for the IWF Executive board have been nominated by any other countries. As the election draws closer, the IWF is expected to make that information publicly known. This should include candidate bios and goals. Stay tuned to BarBend.com for your 2017 IWF election news as it breaks.