At the 2016 Asian Weightlifting Championships, BarBend weightlifting correspondent Mike Graber sat down with members of Uzbekistan’s National Team to discuss their training and goals. First up is Ruslan Nurudinov, one of the world’s top 105 kg lifters. 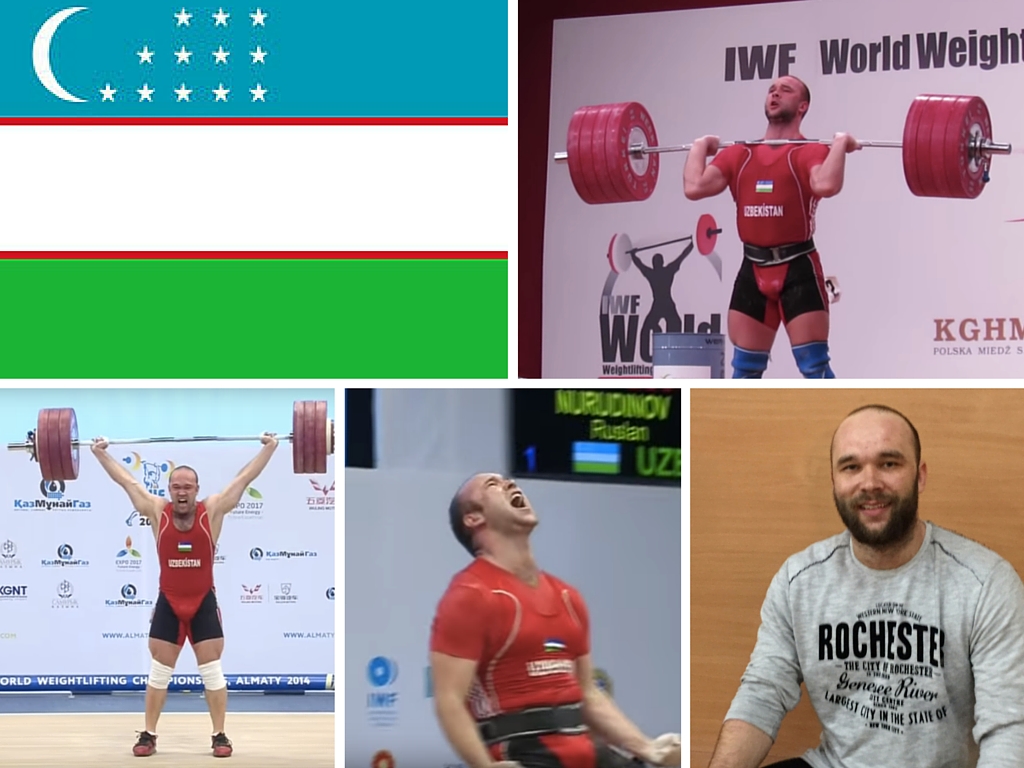 “When I set the World Record [at the 2014 World Weightlifting Championships], I was only thinking about the moment, I did not think about the other two lifters.” (David Bedzhanyan and Ilya Ilyin – who would re-break the record in their next two attempts)

How long have you been lifting, and how did you get started?

I started in 1999 when I was 8 years old. I have brothers who were weightlifters and got me into it, they only competed at an amateur level.

Hobbies/Activities outside of Weightlifting?

I play a lot of Playstation 4 (PS4) games, my favorite video game is Clash of Clans.

Goals for Asian Championships? (Ruslan is competing as a 105+ for this competition)

Goals for the Olympics?

I want to win that, too. It is not easier the second time around. Weightlifting is always hard.

Who do you consider your biggest competition?

Number of Training Sessions Per Week?

What does your diet consist of?

Mainly traditional Uzbek and Tartar foods, I like Plov a lot.