This study was only performed on mice, but some researchers are suggesting it has broader implications for the ketogenic diet.

The very high fat ketogenic diet is all the rage, but a new study from the University of Iowa in Iowa City, presented at the ENDO 2019 conference in New Orleans, is one of the few to look at how it may affect males and females differently.

Off the bat we need to emphasize the fact that it was performed on mice. In fact, there are very few studies looking at the sex differences of the keto diet so it’s tough to contextualize the findings, but that’s why the study may be an important early step into investigating this aspect of the diet.

A ketogenic diet has the majority of calories — about 60 to 70 percent — come from fat, with protein accounting for about a quarter of the calories and the rest from carbs. Going so low in carbs prompts the liver to produce ketones for energy, which may have some neuroprotective effects.(1) The best evidence is for helping to reduce seizures in epileptic individuals, but some shakier evidence has suggested it may be useful for preventing diabetes and fighting cancerous tumors.

[Learn more in our complete breakdown of ketogenic diets for strength athletes.] 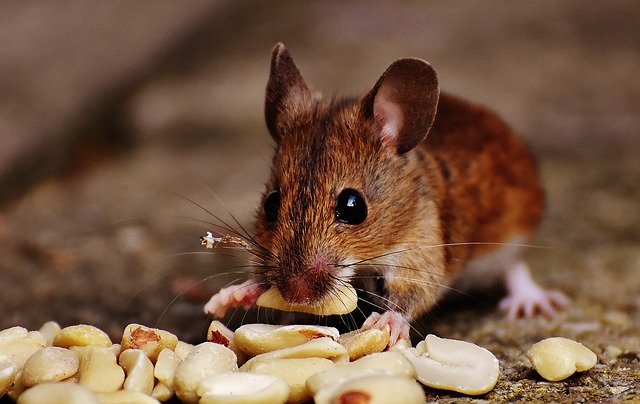 After weaning, male and female mice were split into keto and non-keto diets for fifteen weeks. The ketone beta-hydroxybutyrate was almost four times higher in females than in males, and,

The researchers also removed the ovaries of some of the female mice in an effort to find out if estrogen played a role, which resulted in those mice experiencing more weight and fat loss. The study’s lead researcher concluded that this may mean postmenopausal women could have better weight loss outcomes on a ketogenic diet than younger women.

But it also wasn’t all sunshine and rainbows for the male mice: when comparing the two groups on the keto diet, researchers found the males’ livers had more pronounced signs of fibrosis and fatty storage than those of the female mice. 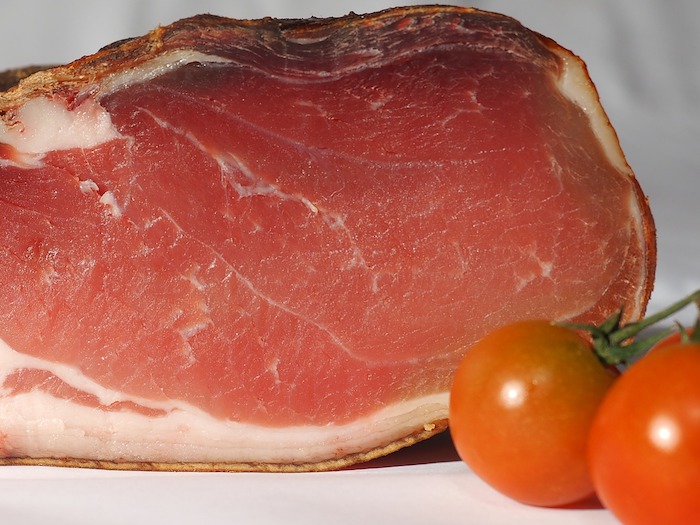 This was a small study on mice, and it bears emphasizing that this doesn’t mean the keto diet is conclusively bad for anybody. Indeed, other research has found that it can improve fatty liver disease in humans.(2) Other studies have found positive results for fat loss among men and women, though there is indeed some evidence to suggest that women’s fertility hormones may be negatively affected by low carb diets.(3)(4)

The simple fact is that more research is needed, particularly when comparing how males and females tolerate ketogenic diets. If nothing else, this study confirms the importance of speaking with a physician and keeping an eye on your bloodwork when considering radical changes to your diet or weight loss regimen.