Registration for the first installment of the USA Weightlifting American Open Series is now open. The first event will be held in Reno, Nevada, between the dates of March 16-19th. 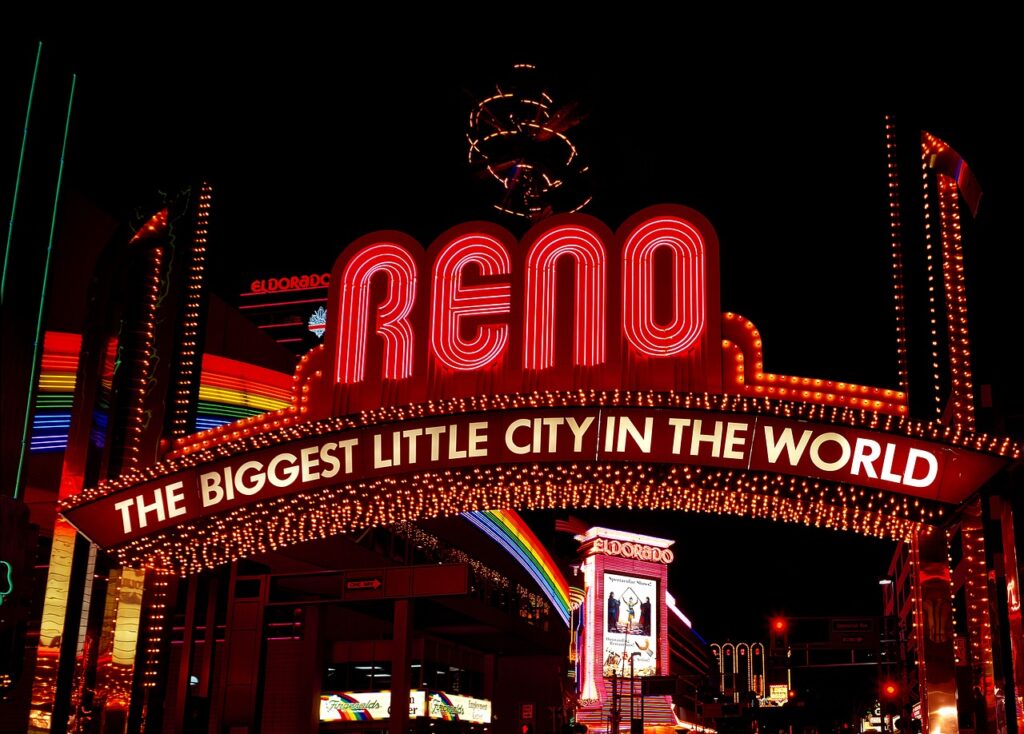 The three-part American Open series is new to 2017 and was created for two main reasons. First, it provides athletes of all ages and weight categories more platform exposure throughout the year. Second, it allows an opportunity for those who may not meet traditional competition totals to compete at a national level.

To check out the full guide in the new American Open Series, click this link.

There will be qualifying totals in place for each event in the American Open Series, which are embedded below. It’s important to note that totals for the American Open Finals are typically much higher than what’s listed below.

Youth (Lifters Age 17 and Under)

How do I become an American Open Series Champion?

Points will be awarded in a similar way as the IWF Technical Rules suggest. Places 1-25 each earn points each event, and the American Open Finals will award 2x points.

Tie breakers will be decided by snatch and clean & jerk points, then followed by highest average placement. If athletes are still tied, then average Sinclair and amount of series events attended will be used.

2017 will be an exciting year for the sport of weightlifting. There’s now more opportunities throughout the year for weightlifting athletes to gain platform experience. Hopefully with this increased exposure we see a rise in competition at the national level.