The Case for Combat in Fitness Competitions

In it’s search for the fittest athletes, the Reebok CrossFit Games pushes its athletes further than almost any other sporting event. The blistering heat, packed schedule, and unknown events are all part of the challenge and allure for CrossFit® athletes. Despite including more and more varied events each year, such as swimming and the peg board, I can’t help but feel that they are hiding from one of the most fundamental human movements.

The Reebok CrossFit Games as mentioned have one objective: to find The Fittest on Earth™. But what exactly is meant by fitness? 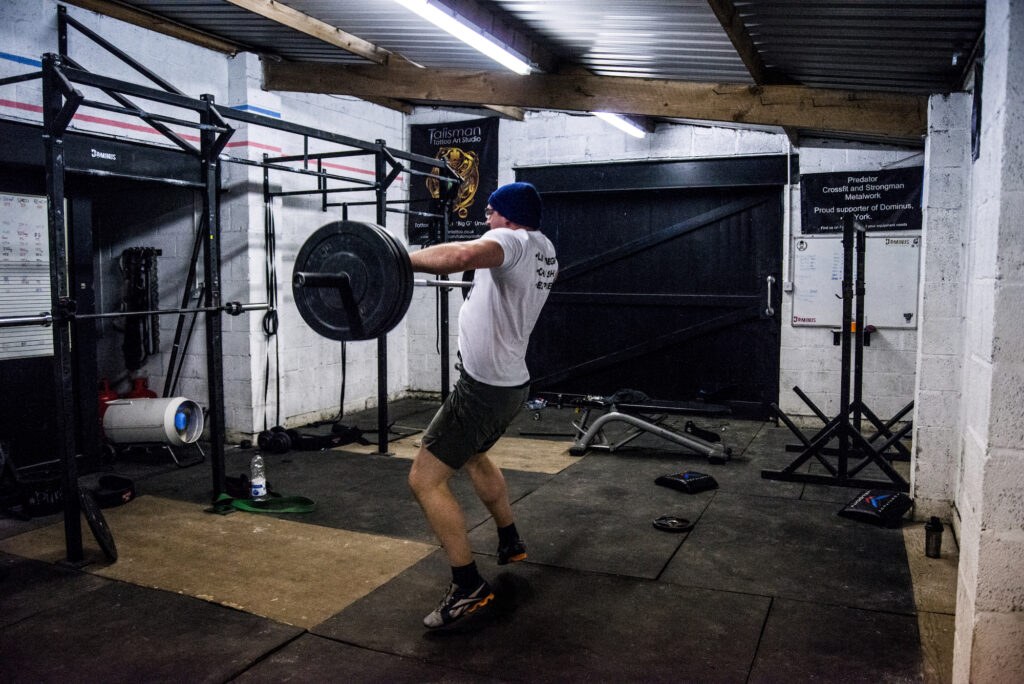 During my time in college, it was drilled into us time and time again that fitness is “The ability to meet the demands of your environment, with a little in reserve in case of emergency.” I used their version to pass my exams, but even as a highly impressionable 16 year old, I had my doubts about it’s validity. An absence of hardships in your life shouldn’t be a shortcut to fitness; if anything it should be the opposite. Some work needs to be put in first.

CrossFit, of course, has it’s own version which accepts that exercise should be a major player in achieving fitness, defining it as “constantly varied functional movements performed at high intensity.” This version certainly sits a lot better, acknowledging exercise, which was noticeably absent from my college version.

Reading Greg Glassman’s fitness, though, I can’t help but feel that there is a movement group that would fit perfectly into the mold. A very different movement group: full contact, minimal rules fighting, or simply Mixed Martial Arts (MMA).

The idea of Noah Ohlsen and Mat Fraser going toe to toe bare knuckle might sound far fetched at best and ludicrous at worst, but the deeper you look into it, the more fighting seems like an obvious part of functional fitness competition. The movements are constantly varied in both. As we saw in the early days of UFC, a fighter can not rely on one discipline or style. The ones who could only do one thing met their match sooner rather than later. 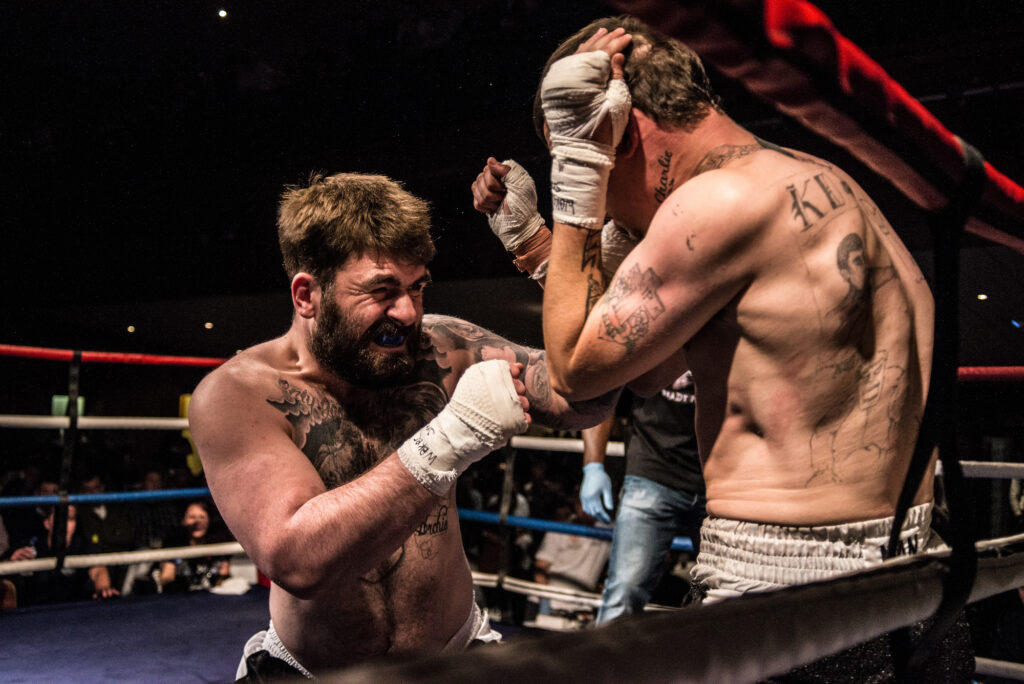 Fighting is arguably one of the most functional movements, up there with running, swimming, and climbing. Without the ability to defend themselves, our ancestors would never of been able to live long enough to pass on their genes. These days we are fortunate enough that we don’t need to be able to throw a good punch to get through everyday life, but the ability to do so or to grapple is something we all understand on some innate primal level.

Fighting hurts. And if your opponent has had even the smallest amount of training, it can really hurt. Regardless of how good a fighter may be every time they step into the ring, mat, or octagon, they are putting their bodies and brains on the line. When even the greats are only one wild punch away from being knocked out or one misstep away from having a limb broken, the stakes are high. High enough that only a madman would go in half hearted or trying to conserve energy, everything must be high intensity or else it’s over.

Fighting and the CrossFit Games competition share another similarity in that they both shun the normal timing protocols; where a standard basketball match will always last 48 minutes, a UFC World Title match can last anywhere from a few seconds to 25 minutes. In the same way many WODs take as long as it takes you to end it, this obviously isn’t the case for AMRAPs or EMOMs.

Fighting fits all the criteria of a Games event: it’s a functional movement that requires multiple styles and is completed over a broad time scale.

The inclusion of any form of combat sport in the 2017 Games would be controversial. That’s never scared off Games programming before, the only reason I can see then is that they don’t see it as measurable.

This hasn’t put off other strength sports though; strongman in particular has championed contact sports for decades, implementing sumo and arm wrestling into its showcase event World’s Strongest Man, although it has fallen out of favor in recent years. These clashes have led to some of the most memorable moments in the sport, including Bill Kazmaier dominating John Gamble in the 1982 sumo event (something that is still talked about among fans as one of the most impressive moments in the history of the competition).

The Reebok CrossFit Games isn’t a pure strength competition, though, and would require a slightly different approach. But in my opinion, there is no reason why something like the following wouldn’t work in the Games.

The winner of the Event is whoever gets the most reps overall, with each round of Sumo seeing the loser being eliminated, thus stopping them accumulating more thrusters. Who faced whom in the Sumo matches would be decided by amount of thrusters done in the previous round.

As I spent the last 800 words singing MMA’s praises, Sumo might not have been the obvious choice, but it has several advantages. Primarily it’s a non striking martial art, which greatly reduces the risk of concussion. Not only that, but the matches are short, explosive, and great fun to watch.

It wouldn’t have to always be Sumo or thrusters, as the model could be adapted to include a variety of different movements both combat and the more traditional functional fitness movements. The Sumo can replaced with anything, from the light contact Mas Wrestling to full wrestling or boxing. The same goes for the thrusters, which could similarly be changed for almost any movement from burpees to swimming and everything in-between.

I would love nothing more than to see the final of the CrossFit Games come down to a one on one no holds barred match between first and second place.

But even I know that it would be impractical and dangerous — and  reward the best fighter, not the complete athlete. The addition of combat sports doesn’t always mean blood, but it does mean that the fittest person may really prevail.