CrossFit’s founder and CEO Greg Glassman is on a war against soda. Right now it’s his raison d’être, his moral obligation, the fire in his belly.

As the guy responsible for popularizing functional fitness, it might be surprising that his public health focus is on fizzy sugar water and not, say, the dangers of sitting or poor physical education in public schools. But Greg Glassman hates soda, and CrossFit, Inc. has spent years asking members of Congress to add warning labels to cans of soda as we do to cigarettes and alcohol.

The Washington Post just published an in-depth profile of the “profane fitness guru” outlining his positions and ambitions. It’s highly worth your read. Here are the most interesting takeaways.

1. Glassman’s feud with the NSCA isn’t over

CrossFit had a well-publicized beef with the National Strength and Conditioning Association after the Journal of Strength and Conditioning Research (which the NSCA owns) published a study suggesting that CrossFit “may not be worth the risk of injury and lost training time.” Long story short, CrossFit sued after it was revealed that no athletes were injured from the workouts examined under the conditions of the study.

2. The NSCA receives funding from PepsiCo

That clash with the NSCA seems to have led Glassman and his team to start investigating the funding sources of health advocacy groups. WaPo reports that he wants the government to stop giving money to the NSCA partly because he thinks their “science was bullshit” — clarified by CrossFit HQ in an email to BarBend as: “because of their ethical failures highlighted in our case against the NSCA” — and partly because they receive funding from Gatorade, which is owned by PepsiCo. The Russells (a blog on CrossFit’s web domain) have said “that still counts as Big Soda funding – it is just less embarrassing for the recipient.” 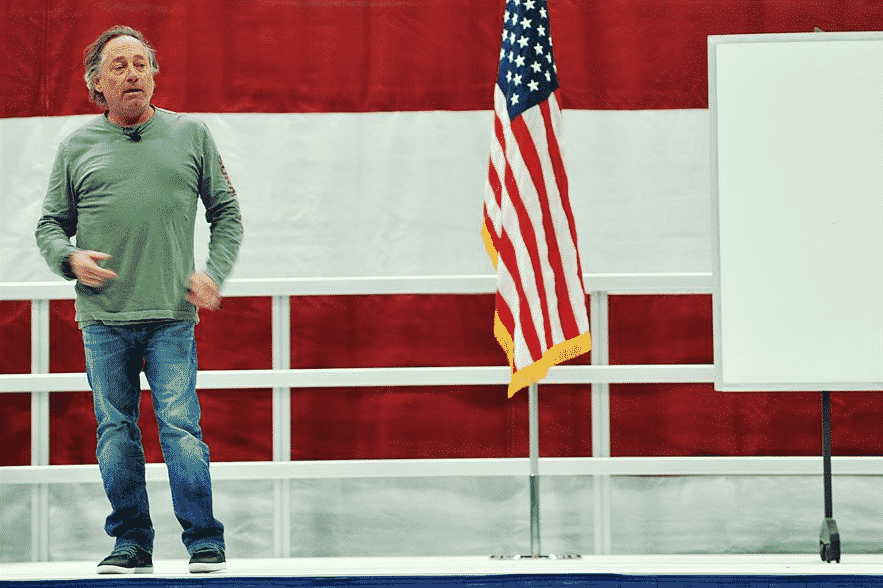 A famous 2016 study from the Boston University School of Public Health found that ninety-six public health groups, including some run by the government, receive money from Coca-Cola or PepsiCo (or their subsidiaries, like Gatorade).

Groups accepting sponsorships included the American Diabetes Association, the National Institutes of Health, the American Red Cross, the Academy of Nutrition and Dietetics, and the Centers for Disease Control and Prevention. (For some of the organizations, it’s technically the foundations that support them that are receiving the money.)

4. This funding may have real consequences for science

“A 2013 analysis by a team of European researchers found that literature reviews sponsored by the food and beverage industry were ‘five times more likely to present a conclusion of no positive association between SSB [sugar-sweetened beverage] consumption and obesity than those without them.'”

The article also reminds us of The Global Energy Balance Network, a nonprofit initiative that was intended to promote calorie control and exercise over demonizing individual foods (or sources of calories). It was disbanded in 2015 after The New York Times found Coca Cola contributed $1.5 million in undisclosed funding to the group.

5. Glassman sees CrossFit as an answer to chronic disease

“I see each of my 14,500 gyms as a lifeboat against a tsunami of chronic disease,” he said in December.

Elsewhere, he gets more specific about his mission.

6. Glassman decided to found CrossFit after getting sick from thrusters

Not so much soda driven, but an interesting quote nonetheless:

“And then I mixed that with pull-ups. I did 21 of each, 15 of each, nine of each, and it made me sick. So I went and told the gymnast across the street — he was a pommel horse guy — and he did it, and he got sick. And we knew we had it.”

The whole article is worth a read for CrossFit fans or people generally interested in the landscape of fitness, but those are some of the main takeaways. It’ll be interesting to see the effects of Glassman’s crusade in the coming years.

Editor’s note: This article was modified to include a quote from a CrossFit representative as well as clarification regarding CrossFit’s lawsuit against the NSCA.