England might not always be blessed with the best of weather; it rains a lot and it’s dreary a lot more. What this does mean though is that on the rare occasions when the sun does grace us with its presence, we Brits make the most of it. For some that means firing up the BBQ and putting some beers on ice, and for others it’s an excuse to dust off their running shoes/road bike/tennis racket and try and work off that winter belly.

It was while doing the former (post strongman comp so no judgement please) that I witnessed a group of cyclists enjoying the latter. All four men were a few pounds past overweight and I’m imagining were cycling for the health benefits as well as for the enjoyments that the open road brings. 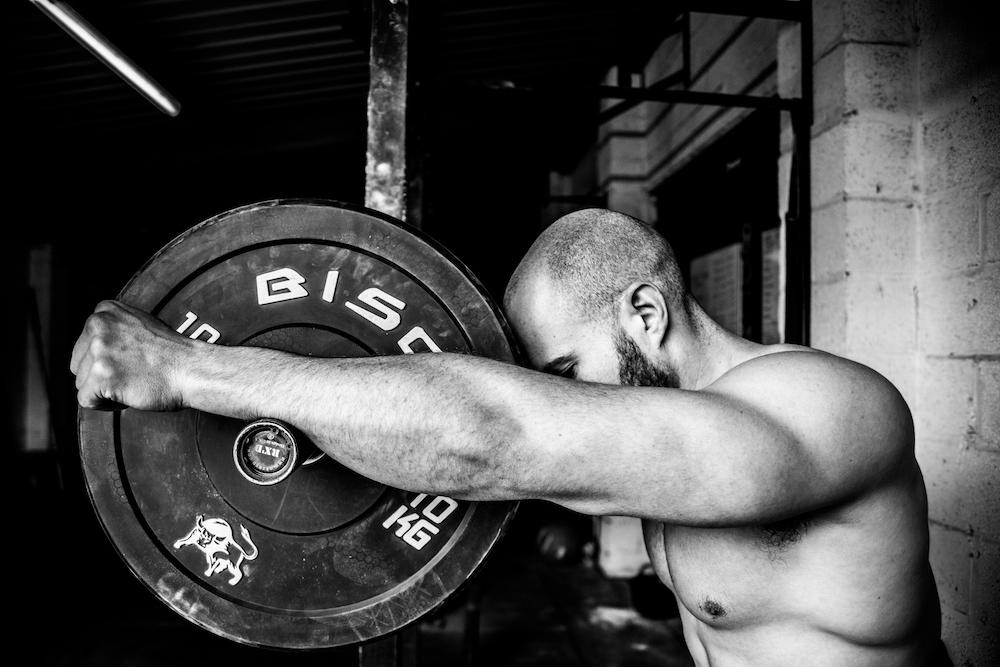 All this would of passed me by as nothing more than background noise if it weren’t for the fact that our protagonists were all sat atop the shiniest super light carbon fibre bikes and wearing skin tight, drag reducing cycling shorts and bibs. Sat as I was with a burger in one hand and a gin and tonic not far from my other, I was in no place to judge anyone’s fat loss attempts, and for all I know these four fellows were actually looking to set some local time trial records. But it did get me thinking about how we approach exercise and fat loss cardio in general, especially us strength athletes.

Losing weight for a comp or for health can be an exercise in misery as much as anything else, the endless process of delicately balancing calories, exercise and your sanity while becoming paranoid that the only thing you’re losing is strength and muscle. It’s only understandable then that if you need to add in extra training sessions you want to want to make them seem as appealing as possible. Whether that’s adding in some movements that helped you get down to the weight limit last time or just something that you’re pretty good at.

The ex-rowers will gravitate towards the Concept2, the ex runners will head out the door, and the former boxers will start laying into a heavy bag. It’s only natural, but the problem is that these well honed movement patterns are just too well ingrained for you to truly reap the rewards.

Just as with a deadlift or a squat, the more you practice the movement the more efficient your body gets at performing it. With regards to the big lifts, this means that you can lift more weight without gaining more muscle simply by refining your technique and recruiting more of your existing muscles, there is no difference with cardio movements. This why great endurance athletes can’t just hop from sport to sport, something that Lance Armstrong learned in his first marathon. The (in)famous cyclist battled all the way through the course finishing in a distinctly average time of 2 hours 59. 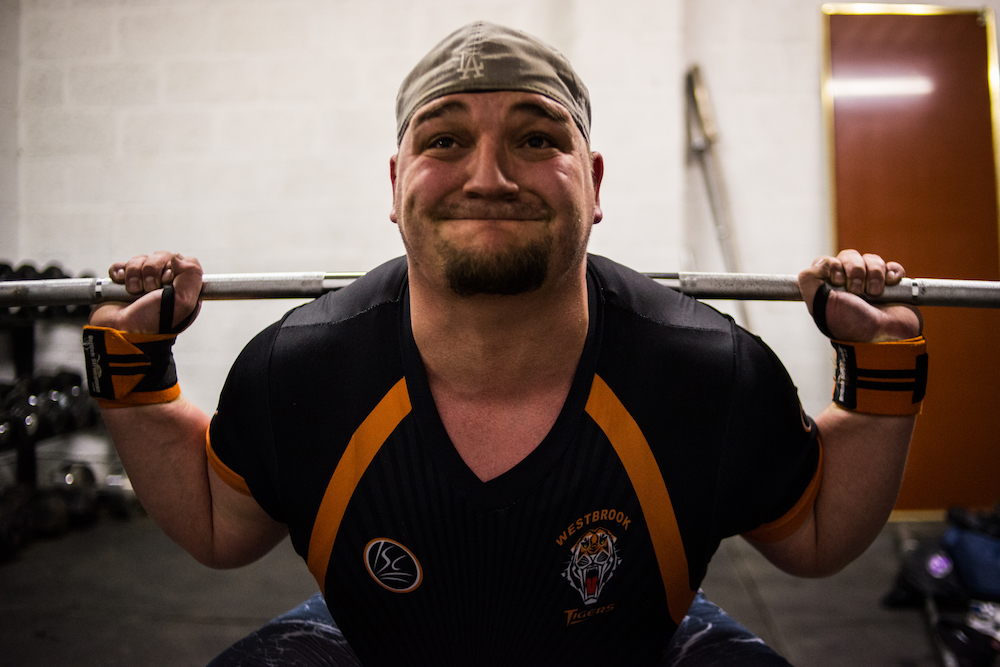 You should suck at fat loss training.

Instead you need to actively search out the movements that you body hasn’t adapted to yet and hit them hard, before you become efficient and it loses the fat burning potency that it had before. These movements ideally want to involve as many muscles as possible, be moderately technically challenging, easy to recover from and relatively novel to you. Obviously everyone has different backgrounds, and what might be new and challenging to one person is going to be old hat to someone else; that said there are certain movements that will work for most.

Typically folks learn to swim when they were younger, but after getting the basics down many give it up. This makes it a perfect fat loss movement for bigger strength athletes. It allows them to burn calories through a almost zero impact full body movement, which puts very little stress on the body and is relatively easy to recover from. As an added bonus it is thought that exposing yourself to moderately cold water for extended periods can lead to even more calories burnt. Not only that but there are a host of movements you can do in the pool once you get good at one, front crawl, breaststroke, backstroke, legs or arms only and the most punishing of all – the dreaded water running.

(Eddie Hall is very much the exception to the rule)

Groundwork to me is nothing more than children’s gymnastics. Forward rolls, bear crawls, burpees and shoulder rolls, each one of them is incredibly simple for you to pick up but deceiving difficult to adapt to. Don’t believe me? Give this five minute AMRAP a try.

It’s worth mentioning that while bigger athletes certainly can do these movements, it’s often wise that they don’t especially if they have a competition coming up.

Pushing and pulling a sled or prowler will humble you quicker than almost anything else you’ll find in the gym. It breaks your soul and stokes the fat burning fires all without putting too much stress on your joints and muscles. This is because a sled push/pull is a concentric only movement, meaning that your muscles are never lengthening while under load. As I’m sure most of you are already acutely aware, the lengthening or eccentric portion of the movement, is the one most responsible for leaving you immobilized with DOMS the next day. If you want prove try tempo squats with a 5 second eccentric and a 1 second concentric portion, you’ll know the next day.

If you’re looking for inspiration on the sled:

Sprint with a heavy sled dragging behind you for 70 metres one way at the end, turn the harness around and backwards drag it back to the start line. Repeat for ten sets.

When it comes to finding things that leave you smoked, CrossFit has you covered. The very nature of their own special brand of functional fitness is constantly varied movements, and one of my favorite interpretations of this is the barbell complex. A string of movements performed with a barbell one after the other without the bar ever leaving your hands.

On the surface these seems to go against everything that I’ve preached so far, specifically avoid things you’re good at. And while strength athletes are very much adapted to barbell movements, complexes are their own beast and different enough to work wonders. They do, however, need to be used sparingly, especially once the weight gets heavier. Expect your forearms to get the pump of their lifetime, even with a relatively light weight. You can of course make your own up or search for any of the thousands of complexes that are out there, however i really like this one.

Get as far as you can without letting go of the bar. Start very light, like 40kgs light and add weight if five rounds is doable.

The downside of hoping from movement to movement without ever mastering the skill is that you will begin to feel like Sisyphus. Cursed to push a giant boulder up a hill every day for eternity, only for it to slip his grip and roll back down as he reaches the top. On the bright side I’m yet to see a representation of Sisyphus that wasn’t jacked.