Ivan Makarov Hits 490kg Deadlift, Could 510kg Be Next?

The Russian powerlifter and strongman is closing in on the deadlift world record.

Eddie Hall deadlifted 500kg in 2016. Hafthor Björnsson topped him with his 501kg deadlift in May of this year. Is it possible that the deadlift record will be broken twice in one year? Judging by Ivan Makarov’s recent successes in his pursuit of a 510kg deadlift, it wouldn’t be smart to bet against him.

Editor’s note: Hafthor’s 501kg deadlift wasn’t completed in official competition but it is still the heaviest deadlift on record.

490 kg !!!! I am grateful to everyone who is near and supports me, the record is coming soon, the record will be!

It’s important to note that Makarov has tried and failed twice at hitting a 501kg deadlift, both late last year. These failed attempts have not dampened his spirits and there’s absolutely no questioning this man’s motivation. After his first failed attempt at 501kg, Makarov wrote,

The record will be broken soon enough, just a few small steps ahead of me. (…) As my wife says: “Die if you have to, but lift it.

To get a bigger picture of Ivan Makarov and his road to 510kg, check out our very own Nick English’s breakdown of it all right here:

In an Instagram live video on April 17th, two weeks before Thor set the deadlift world record, Makarov teased a 510kg deadlift in September, 2020. The attempt was originally set to take place at the Deadlift World Championships, which was postponed to September and then ultimately cancelled. This cancellation hasn’t slowed Makarov down and with this successful 490kg deadlift, it’s clear that he is still gearing up to finally top The Beast and Thor. 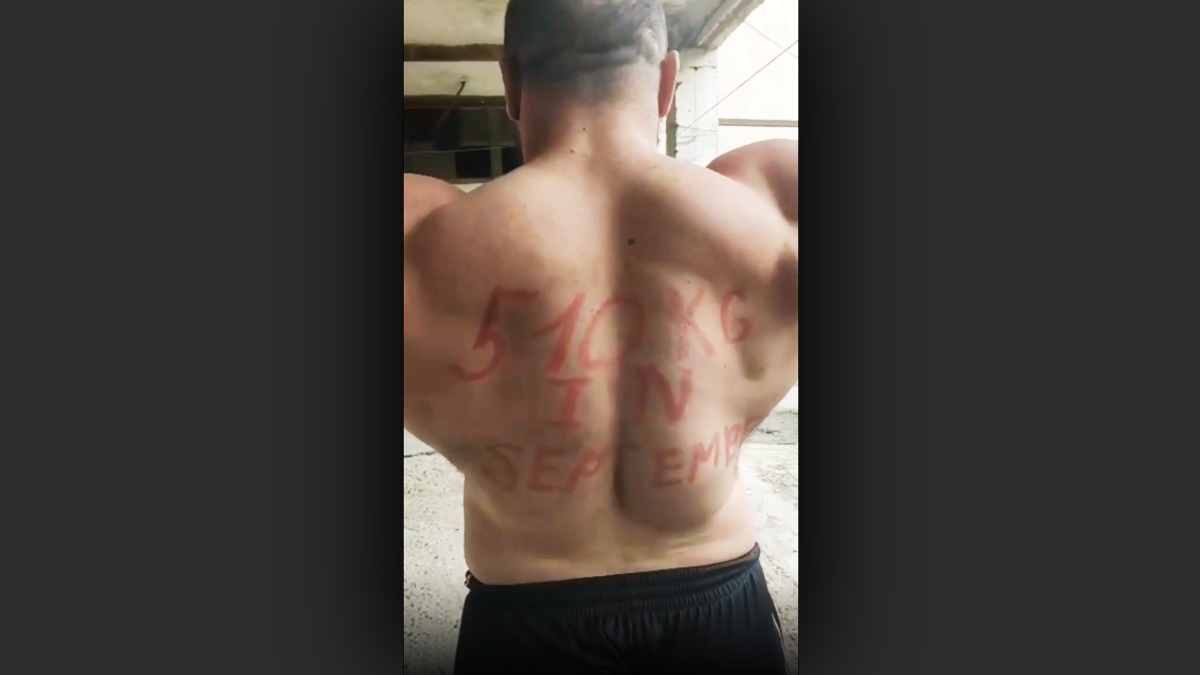 Makarov has a 490kg deadlift in his pocket. The hype for a September 510kg attempt is real. The only questions that remain are:

When will he attempt the 510kg deadlift? And will the third time be the charm?