One of the age old questions within every gym is, “Who’s the strongest athlete?” Or for this specific scenario, “What type of strength athlete is the strongest?” These questions are older than Broses himself and his 10 Commandments of Leg Day.

If you lie awake at night staring at the ceiling pondering the above questions, don’t fret. The Super Training crew are working hard to pave the road and lead the fight in getting to the bottom of life’s hard hitting questions, like…

Who the hell is the strongest type of strength athlete?

Two days ago Silent Mike shared a video on his YouTube channel covering an epic show down between two extremely strong athletes. Silent Mike went head to head versus Maryland strongman Brian Alsruhe. They performed a 605 lb deadlift for as many reps as possible. 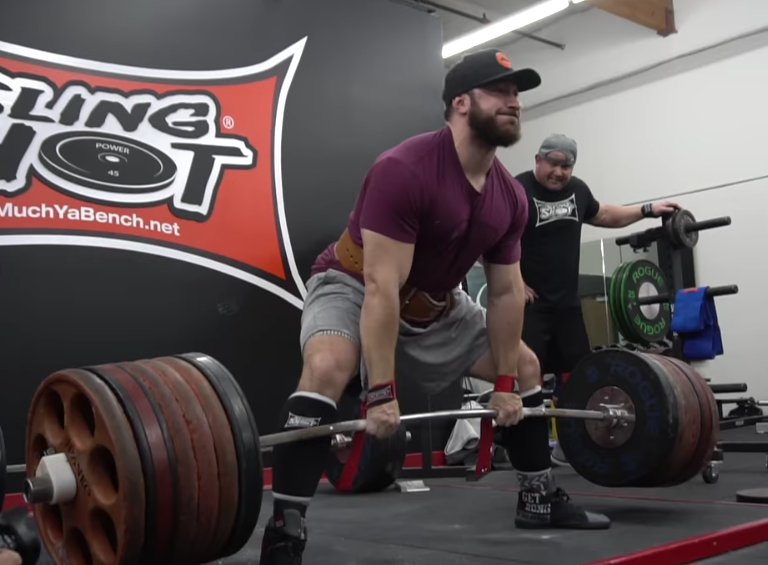 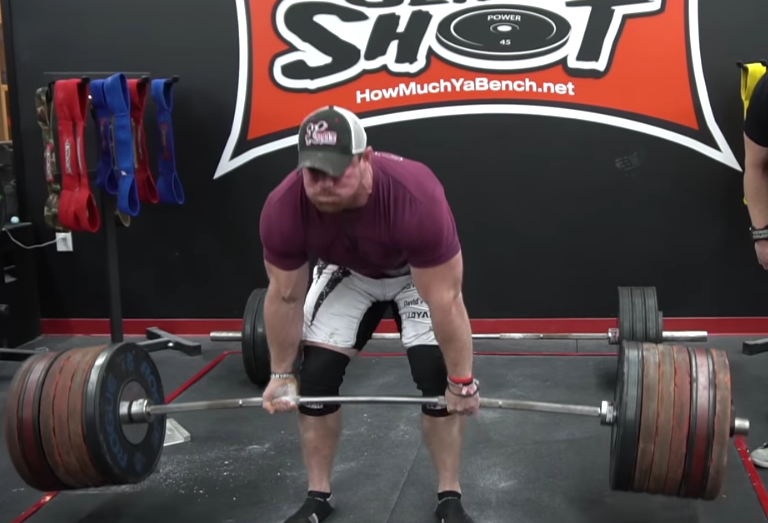 The competitors are very close in stats…so before watching the video, who do you predict will win?

This my rationale & prediction: Both types of athlete are known for performing supramaximal strength feats, so there’s no bias between them both being able to handle maximal loads. Mike and Alsruhe have similar deadlift maxes, which means they’re a close strength match up and eliminates a strength bias. However, when it comes to moving a heavy weight multiple times, then strongman style training is most similar.

This all being said, I’m taking Alsruhe on this one. I’m sorry Mike.

If you picked Maryland strongman Brian Alsruhe, then you guessed right. Up until rep five, both athletes looked incredibly similar in deadlift speed.

Every strength sport has their list of strengths and weaknesses, so there’s really no way to directly compare the two. It’s still fun to wonder and debate though.

Videos like this are great because they bring two different athletes and training styles together and ask the question: Who’s the strongest type of athlete?