What is it with athletes and soy? It’s hard to mention vegan athletes or even for a non-vegan to eat a tofu stir fry without being pelted with broscience factoids about estrogen.

“Say goodbye to your testosterone!”

The notion that consuming alternatives to meat literally feminizes you is one that seems to be rooted in the idea that real men eat meat. The claim is that opting for tofu over steak scientifically makes you less of a man, scientifically, it’s science, bro, being a vegan is scientifically a girly thing to do. It’s an awfully convenient retort for people who think eating non-animal protein is just not a masculine thing to do.

A new study is helping to put this notion to rest(1). Recently published in The Journal of Clinical Endocrinology & Metabolism the randomized, double blind parallel study took a look at the idea that the plant estrogen in soy (actually called isoflavones) affects human hormone levels because it’s chemically similar to human estrogen. If that were true it would be an issue, particularly for people with Type 2 diabetes mellitus (T2DM) because they’re at a greater risk of low T.

The study authors took two hundred men with T2DM had them consume snack bars with fifteen grams of soy protein twice a day for three months. They were split into groups so that half the men had soy bars with isoflavones and half consumed soy without them.

The result was that “there was no change in either total testosterone or in absolute free testosterone levels” in either group. Plus, for the group that did consume isoflavones, their cholesterol and blood pressure improved so much that the authors estimated they’d reduced their risk of 10-year coronary heart disease risk by 6 percent. 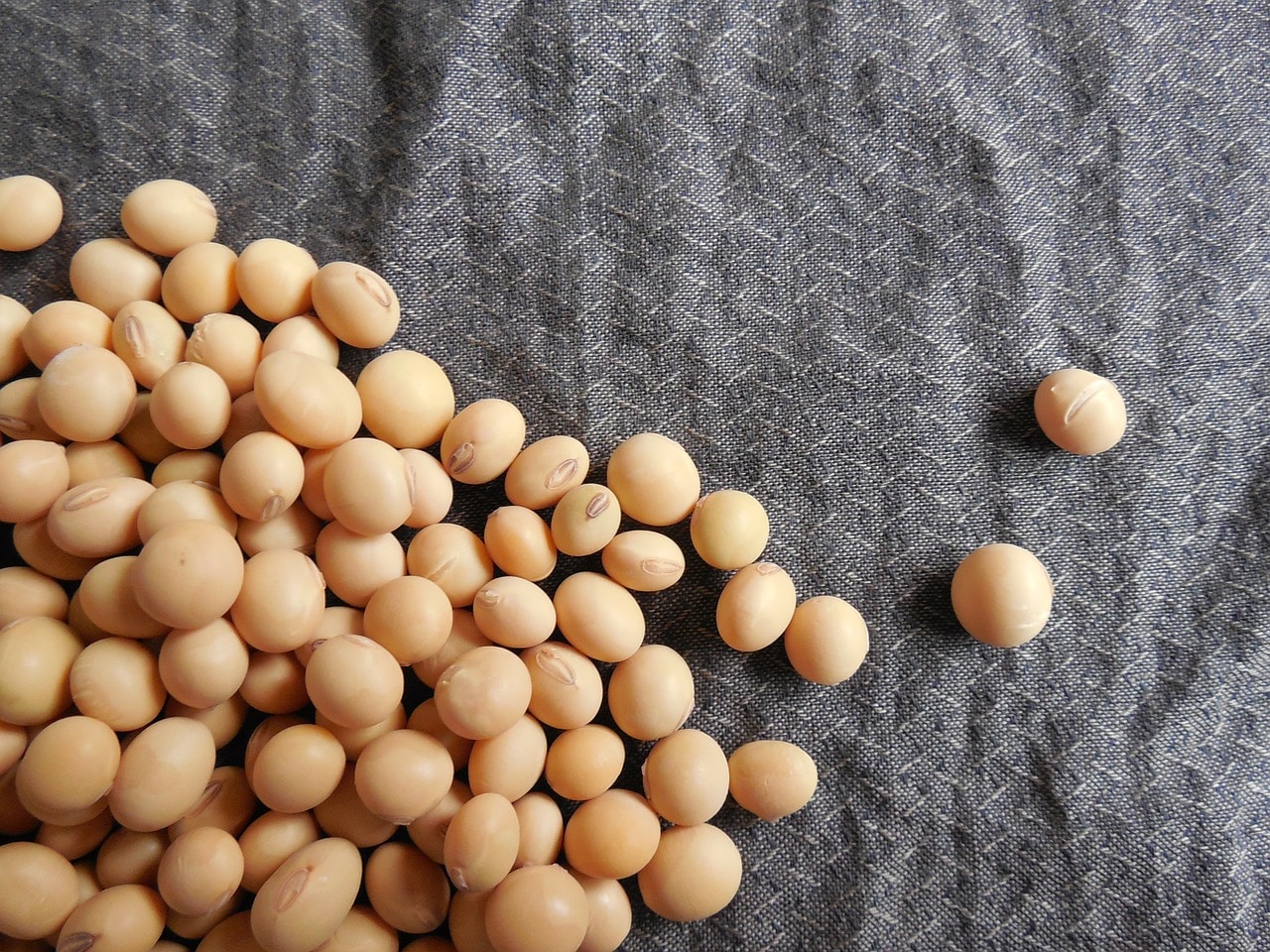 This isn’t the only research to show testosterone is unaffected by soy, with one of the most reputable being a 2009 meta-analysis of fifteen placebo-controlled studies and thirty-two other reports that concluded, “neither soy foods nor isoflavone supplements alter measures of bioavailable T concentrations in men.”(2)

“I’m not saying it lowers testosterone, but it does increase estrogen,” might be a common reply. That’s probably not true either; research suggests that isoflavones don’t have a significant impact on human estrogen or estrogen-related conditions like early menopause or breast cancer(3). In fact, and this is complicated, sometimes the phytoestrogens can weakly bind to the body’s estrogen receptors and signal the body to produce less of its own estrogen.

Phytoestrogens are also pretty high in oats, legumes, rice, apples, and even coffee, and no one worries about these super healthy foods feminizing anyone.(4)

[If you’re looking to optimize testosterone, these are the 3 nutrients that really matter.]

Like we said, this stuff gets pretty complicated and more research is needed. But soy is in practically everything, so it is in the scientific community’s best interests to thoroughly investigate the claims that it’s bad for us. That’s what they’ve been doing and thus far, there’s not enough evidence to definitively say that soy will negatively affect your hormones.