Why Would You Start a Nutrition Company? An Interview with Ample’s Founder (Sponsored)

BarBend caught up with Connor Young to learn about the biggest problems in the nutrition industry.

We’ve reviewed hundreds of different supplements so take it from us: the nutrition industry is hard to break into. There are countless shakes, powders, and potions lining the shelves of supplement stores so for a new company to make an impact, it needs to really offer something unusual.

Ample has done just that. Known for their low carb, real food based meal replacement shake, the company launched in 2015 and managed to carve a firm niche with their product’s focus on balanced macronutrients, antioxidants, and digestive health. In an market where many meal replacement shakes are mostly whey and vitamins, Ample has reacted against the industry standard and has expanded rapidly as a result, launching vegan and keto versions of their shake and planning the launch of more products and flavors in 2019.

We spoke with the founder and CEO Connor Young to learn more about what made the brand what it is. 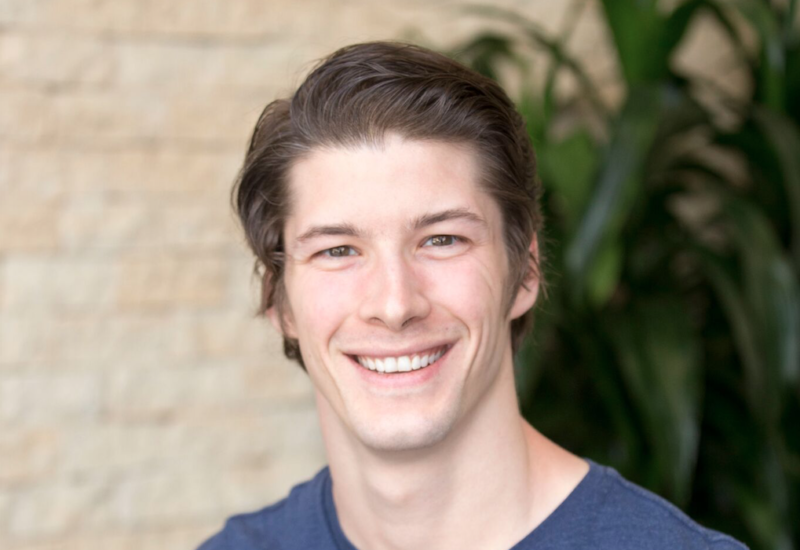 BarBend: So who were you before Ample started — we read that you used to own a CrossFit® gym?

Connor Young: I don’t know if you want to say it’s chaotic, but my career path has definitely been diverse. I actually sold CutCo knives in college and ran a branch for them, then I used that money to start a CrossFit gym in Nashville. I basically decided when I was 18 years old that I was going to focus on health and the environment, and the business of those two concepts, and I got to see how diet and lifestyle and good exercise can be really transformative in people’s lives.

After that I wanted to do something that could scale a bit more. I sold medical devices for Johnson & Johnson, devices that could be used in heart surgery, orthopaedic knee surgery, a really wide scope of products. I would go into hospitals and to instruct doctors and nurses on how to use the devices I sold, and what was hard for me was realizing that so many of these people who were on the operating room table were there for reasons that were basically preventable. If they’d had a better diet, or if they didn’t smoke, or if they had better lifestyle choices ten years earlier, they wouldn’t need to have these ridiculously expensive surgeries.

So that was why I wanted to be on the preventative side of things and I realized there was a big need in the healthy, convenient food category. And that’s when I decided to start Ample.

[If you’ve ever wanted to own part of a nutrition company, Ample is looking for investors.] 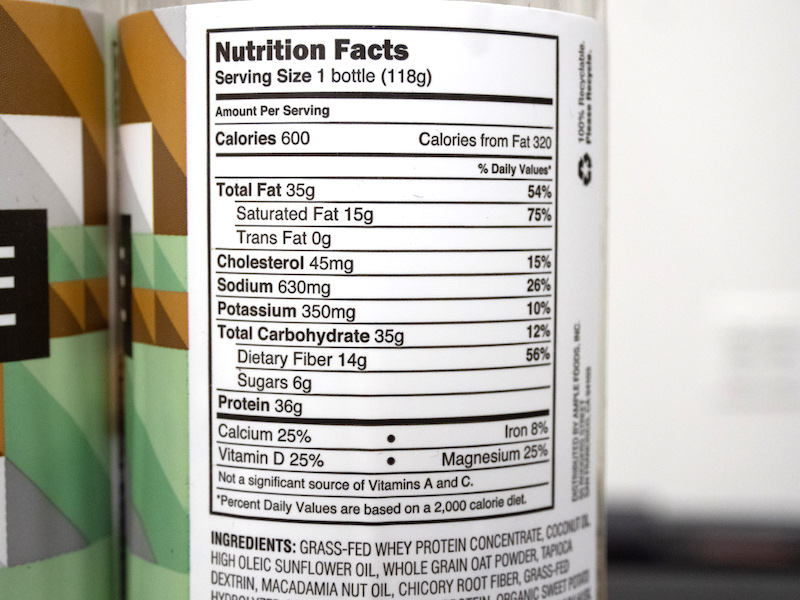 BarBend: Why did you decide to design a meal replacement shake that doesn’t have a lot of vitamins and minerals added to it?

I would say it’s a number of things. For one the Standard American Diet is actually not deficient in the vast majority of micronutrients that are in most of these other shakes. They were put in mostly as a marketing tool because it’s really easy to say, “Oh we have x percent of your daily nutrition.” When in reality there are only a few micronutrients in which people are likely to be deficient. For instance, it’s almost impossible to not get enough Vitamin C just  by having a regular diet. So I wanted to be authentic and not just have this be a marketing ploy for us.

The second thing is Ample is not meant to be a total diet replacement. We’re not expecting people are going to have all their micronutrients from Ample in the same way you wouldn’t expect to get every single micronutrient from any healthy meal you have. Even the healthiest salad you consume is going to have micronutrient deficiencies. So in that same way we wanted to make sure Ample was a very healthy meal, but to expect it to be everything doesn’t really make sense because ultimately it should fit into the context of a healthy diet. The only micronutrients we’ve added are Vitamin D, calcium, magnesium, and potassium, which are generally quite lacking in the Standard American Diet.

The other thing we’re mindful of is that many people who consume Ample have a relatively low carbohydrate lifestyle, and if you’re low on carbs — especially if you’re drinking the keto version — at that point you are actually going to excrete more electrolytes and it is actually very important to have added micronutrients there.

What are some of the most common issues you’ve found with competing meal replacements?

I would say there’s a decent amount of evidence to support that some of the oils they use and carbohydrate sources are a little bit more inflammatory and to cause inflammation is, I think, a downside. I also think it’s really irresponsible when products suggest that you can use them to totally replace food, although that’s not as common a marketing tactic as it used to be.

But other than that I think where Ample shines is more whole food ingredients and that we can achieve the same nutrition results while having less than half the sugar of competitors. And it’s very well established that having a lot of sugar is bad for you. I don’t think that point is debatable. You can debate about inflammation or whole food ingredients but I think the sugar problem is pretty well established. You can look fit and still have metabolic syndrome or insulin resistance. So Ample having four grams of sugar or less per 400 calories is a pretty cool thing. 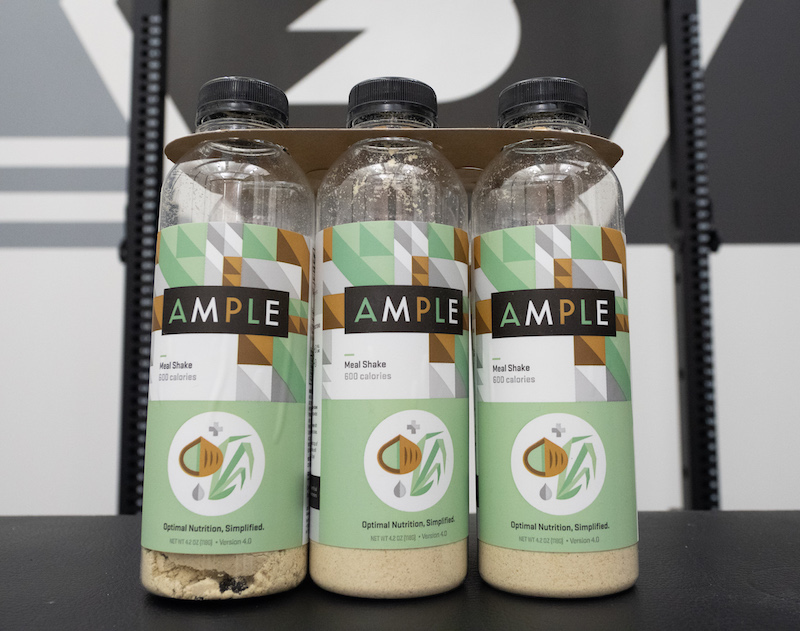 What’s something a lot of people don’t know about the product?

That’s a good question. I think the secret to our formula is how meticulous you have to be on the ingredient supply side of things. Ultimately, what we’re trying to accomplish with all versions of Ample is a relatively low carbohydrate meal. Even the original Ample original is really low carb. But one of the problems with the food industry is that when you’re powderizing any fat, kind of by default, it has to be combined with a carbohydrate to make it a solid.

So for me, what’s really cool is to know how much effort myself and our Research and Development team put into helping to level up the food industry itself by getting more creative with how we make fat. Because that’s a really difficult problem and we’re doing a lot of things now on the manufacturing side that wouldn’t have been possible 5 years ago, in that we’ve kind of helped some of these suppliers change how they turn fat into powder for a product like ours. It’s a very new thing for them and to me is really really exciting. That’s less on the nutrition side of things it’s more on the manufacturing side but it really is our differentiator. The fact that on Ample K we can have 3 grams of fat for 400 calories and yet we still don’t have any sugar alcohols in the product is really cool.

Very cool. Thanks for taking the time to chat and good luck on your expansion in 2019!

Thanks for having me.