We have probably all heard of the term coachable before. And likely, we assume we’re coachable, because, well, who wants to be labeled uncoachable?

But are we really coachable?

Here are 10 signs there might be a coachability issue that could be affecting progress in the gym:

1. The coach tells the athlete to select sit-ups instead of the “cheating” strict toes-to-bar this person normally does. The athlete’s reply: “But I really want to do the toes-to-bar. It’s the only way I’ll get better at them.”

2. A new member joins the gym and the coach tells them he wants to do three personal training sessions to assess their movement patterns before they join the group classes. The person looks visibly annoyed and says, “I have been doing CrossFit for six months at another gym. I know what I’m doing. I don’t need a coach or personal training anymore.” 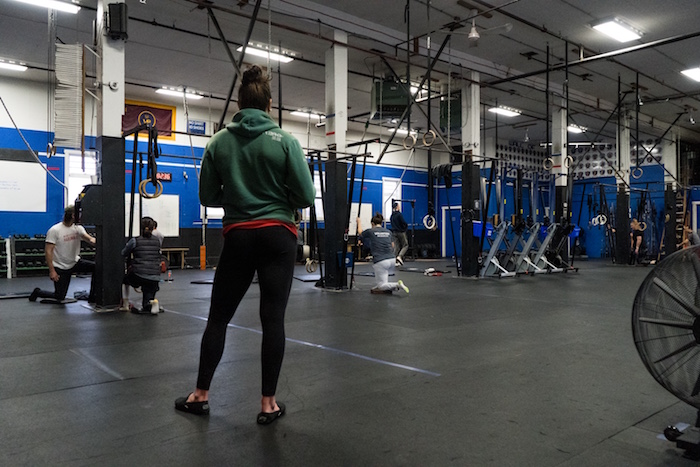 4. The coach tells this athlete to widen their hands on their pull-ups in order to engage the lats a little bit more. They do it for one set, but it feels harder than their usual way of doing pull-ups. Then, they look over and the coach isn’t watching anymore, so they resume their close-grip pull-ups to get through the reps a little faster.

5. The percentage prescribed for the back squat just seems too light, so this athlete decides not to adhere to it and adds an additional 10-15 lb. on each set of squats.

6. The accessory work doesn’t seem very hard, so this athlete skips it altogether and does some more deadlifts after the training session instead. Or, the coach prescribes some additional accessory work to do after class. The athlete tries it for a bit, but after a week they don’t notice any improvements, so they decide to abandon it.

7. This athlete is three months into CrossFit. They just bought a weightlifting belt and new shoes, have signed up for three local competitions for $100 a pop, yet they complain to their gym owner about the monthly membership rate.

8. This athlete has slightly injured their back. The coach suggests some single leg step-ups and banded glute bridges instead of deadlifts, but that seems like a waste of time to this person. ‘I didn’t come to the gym to do something as easy as glute bridges,’ they think.

9. The coach tells this athlete not to come to the gym for two days because they have been there every day for eight days and are visibly sore and tired. The athlete ignores the advice.

10. With all of that being said, the true sign of being uncoachable: The coach has stopped providing coaching cues at all!