3 Misconceptions CrossFit® Athletes Have About Nutrition

Could these beliefs be standing in the way of progress in the gym?

As the sport of CrossFit has evolved on the performance side of things, so too have the community’s ideas about how to best fuel for performance.

The Zone Diet dominated the community in the early days—circa 2005—and then everyone suddenly shifted their focus to the Paleo Diet in and around 2009. This led CrossFit athletes far and wide to avoid all carbohydrates that weren’t a vegetable, and maybe the odd piece of fruit. And in more recent days, all the hype has been, of course, all about tracking your macronutrients.

Although progress in terms of nutrition has moved in the right direction, there are still some nutrition misconceptions many CrossFit athletes share.

The big trend these days is macronutrient tracking. This trend has led many to become so married to their daily macronutrient numbers that they stop listening to their body’s natural hunger signals, said Jennifer Broxterman, RD, the owner of NutritionRx, a company based in London, Ontario.

A former Canada East CrossFit Regional competition, the Registered Dietitian and Sports Nutritionist has worked with CrossFit athletes for more than a decade and says she sees too many athletes listening to an app or a coach over their own body.

“Think of it this way. If a coach told you you can only drink 2.4 liters of water a day, but your mouth is parched, you’re probably going to drink more water,” she said.

“Yet this is exactly what people are doing with their macronutrients. You don’t ration water, and you should think of food the same way. Hunger is an indicator, a mechanism in our bodies designed to help us,” she added.

Thus, Broxterman suggests if you’re counting your macros, stick to them to a point, but your body’s natural hunger signals should always trump what an app or your coach told you you’re supposed to eat that day. 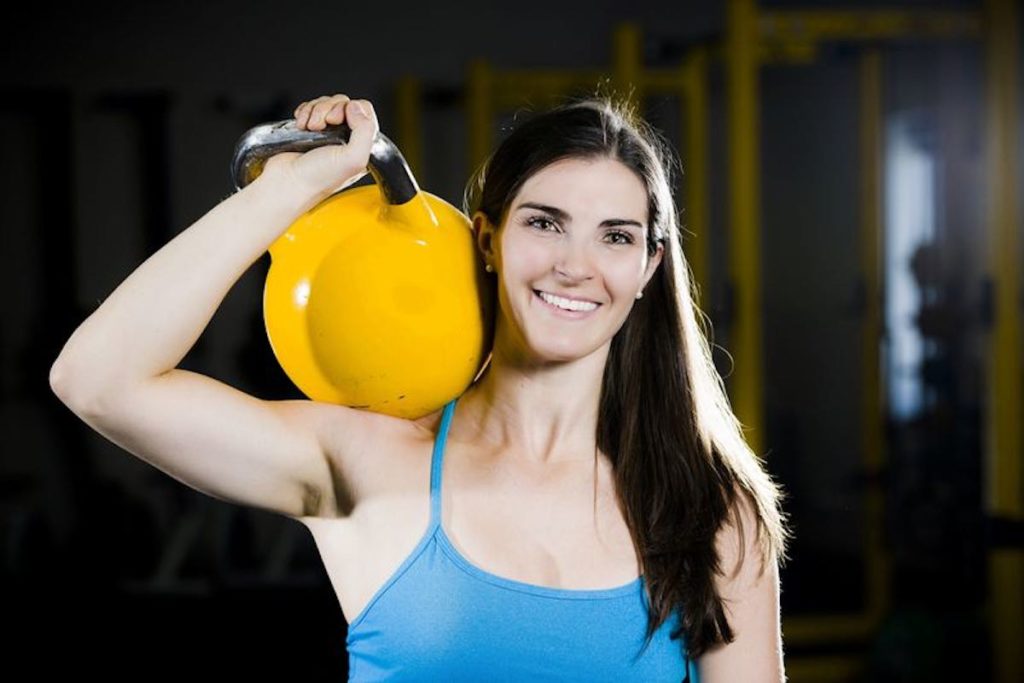 2. My Last Meal Has to Be Perfect

“Sure, what you eat right before can top up your glycogen stores, but 24 to 48 hours before is way more important for setting you up for success. That’s why you can do OK on an empty stomach, because it’s one or two days before that matter more,” she said.

“Every day counts. If you’re eating whole foods 80 to 90 of the time, there will be such a performance advantage to this consistency,” she said.

The macronutrient counting trend has also led to a manipulation of macronutrients in terms of what we should be eating.

“The general advice for regular people who want to lose weight is to eat less carbohydrates, and athletes often think that applies to them, too,” Broxterman said. This has led many high level athletes down a road where they focus more on protein and fat, and reduce their carbohydrates to their detriment, explained.

“A high fat, high protein, low carbohydrate diet (for athletes) can be done, but it’s like running up a mountain barefoot, without the right gear,” she said.

In her opinion, much of this comes down to the pressure many female athletes feel about being as lean as possible, she said.

“There is such pressure on CrossFit women, who are scrutinized to feel they have to be leaner and leaner, and many are underfueling because of it,” she said.

Especially when it comes to carbohydrates, she added. One sign of under-fueling is a tendency to wake up a lot in the middle of the night.

“So if you’re waking up all the time, it could be that you’re not eating enough,” she said.

If you’re fueling for performance: