As much as we have complicated nutrition, it’s actually pretty simple: Follow these three simple rules for best results.

When it comes to nutrition, sometimes it feels like there’s nothing we can agree upon:

Should I eat meat?

Should I try a plant-based diet?

What about intermittent fasting?

Is intuitive eating the way forward?

On the other hand, most of our differences have become a bit like splitting hairs, because when you really think about it, we all (arguably) do agree on the three most important things:

1. Sugar: Whether you’re a believer in a Ketogenic diet, the Meidterranean diet, Paleo, or almost any other, we all agree refined sugar should be limited, or completely avoided.

2. Processed food: Again, there isn’t a school of thought (that I can find) that promotes processed foods. We can all agree whole foods in their pure form are best, and that processed foods should be limited or completely avoided.

3. Quantity: If you eat too many calories, you’ll likely gain weight. Again, I can’t find a single diet that says overeating doesn’t come with consequences to your body composition.

In light of the above, it seems like we should all have an easier time getting along, yet there are hundreds of different diets out there trying to convince you their way is the best way.

Someone who eats fruits, vegetables, fish, olive oil, nuts, some dairy products, legumes and other meat in moderation. The Mediterranean diet was invented in the United States in the 1980s and seeks to follow the eating habits of those from Italy and Greece in the 1960s.

Alternative definition: Someone who avoids processed food and sugar. 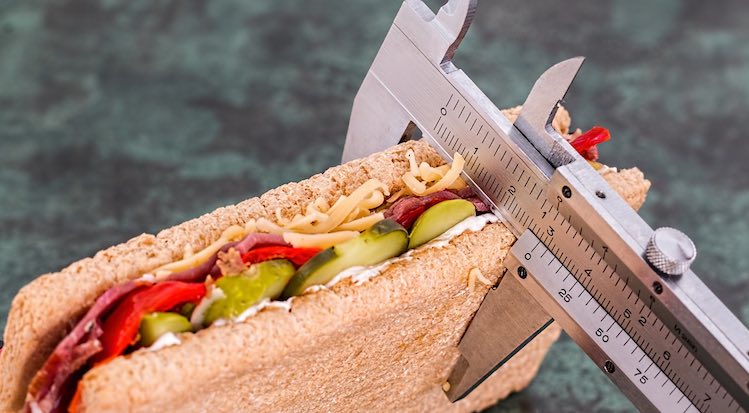 Someone who eats only eats vegetables, meat, fish, fruits, nuts and seeds.

Alternative definition: Someone who avoids processed foods and sugar.

This is more loosely defined, but the idea is to limit inflammation by focusing on vegetables, fruits (especially berries), nuts, seeds, and lean meat. Practitioners also avoid foods that are generally believed to increase inflammation such as, would you look at that, refined sugar and processed food.

Someone who eats whole grains, such as barley, rye and oats, lots of berries and vegetables, fatty fish, some legume,s and avoids sweets and too much red meat. This diet focuses on the way people traditionally eat in Nordic countries — Denmark, Finland Norway and Sweden.

A diet that’s usually followed for 30 days at a time, it means focusing on eating whole foods and eliminating sugar, alcohol, and processed foods, as well as grains, legumes, soy and dairy. (It’s not dissimilar to Paleo in that regard.)

Avoid processed foods and sugar. Oh, and probably avoid midnight snacks and overeating on the regular. Simple as that.