Who will win the at March's biggest bodybuilding competition?

The 2019 bodybuilding season is arriving, and the 31st Arnold Classic will be a great way to start. The lineup that will be competing in Columbus, Ohio is a stacked one with three previous champions in the lineup as well as top contenders from the 2018 Mr. Olympia. The winner of this event will add his name to a group that includes legends like Rich Gaspari, Flex Wheeler, Ronnie Coleman, Jay Cutler, and Dexter Jackson. The winner also qualifies for the 2019 Mr. Olympia.

Check out the lineup below. Who do you think will win the Arnold?

Bonac comes in as the reigning champion and finished 4th at the 2018 Olympia. He’s packed on a lot of mass on that 5’7” frame so conditioning is going to be the factor that determines whether he can repeat. He has to be on because of the guys he shares the stage with.

McMillan won this event in 2017. You might remember his famous speech and Snapchat moment with Arnold afterwards. He was 3rd in 2018 and has a history of not being consistent. Some shows he’s holding water and others he is dry as a bone. At 6’1” he is one of the taller men in the field.

The 2018 “People’s Champion” beat Bonac at the Arnold Australia in 2018 and finished ahead of him at the Olympia (he was 3rd). Along with improved definition, his arms are among the best ever. If he shows up at the Arnold like he did at the Olympia, it’s probably over. 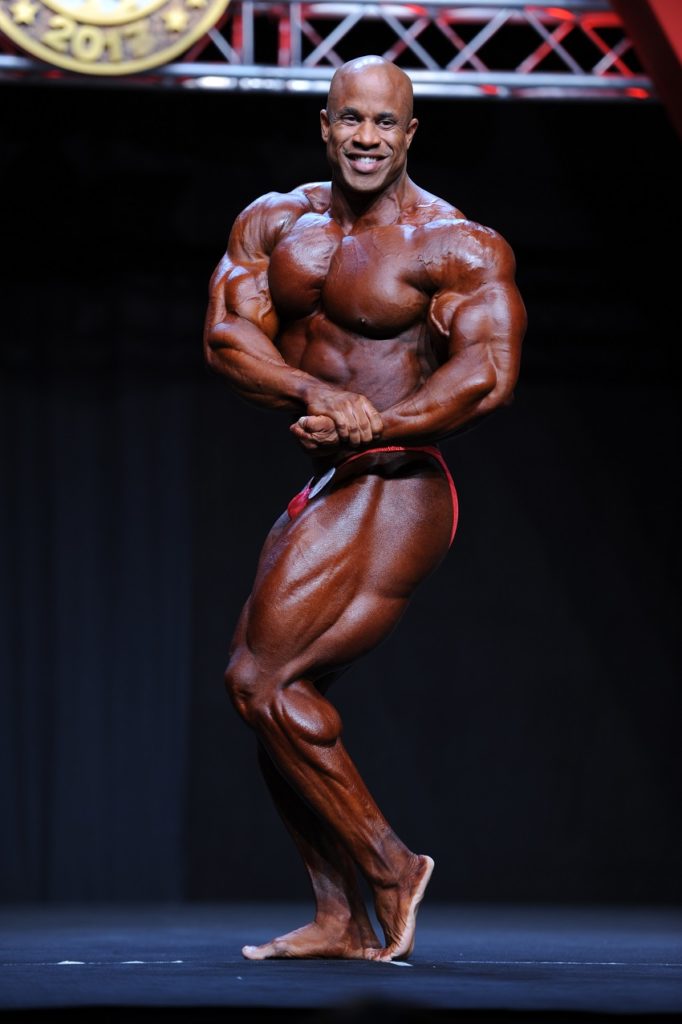 Martinez is the 2007 winner but was quiet in 2018. He will be the oldest man in the field and has the most experience as a pro. His presentation onstage is captivating and he has great shape. It will be a matter of how that mature muscle looks against the younger guys.

If there was a Most Improved Bodybuilder award, the 2018 winner would be Curry. He went from placing at the bottom of the lineup at the Olympia to 8th in 2017 and 5th last year. He also has Arnold Australia and Brazil wins in his career. If the other guys are off, Curry can easily take a top spot and maybe the win.

Lenartowicz is the dark horse in this lineup. He missed the entire 2018 season but was a Top 10 competitor at the Olympia the previous two seasons. His legs can be considered among the best in the lineup and he poses with a classic style. If he has new mass to match his conditioning, he can win this.

“Kingsnake” is a guy that always seems to be in the mix at the bigger shows. He won the Arnold Brazil in 2014. He has won several smaller shows but this would be his first major title if he were to win.

Williams hasn’t won a show yet but has been knocking on the door. He sports dense muscle but might be overmatched in a lineup of this caliber. He does entertain the crowd with his routines so he will be noticed.

The Great Britain native is also looking for win #1 but has been showing improvement since he turned pro in 2016. Working with Chris Aceto, he looks to show up at the event north of 250 pounds. Sandoe is a past British amateur champion.

Dixon is a 212 competitor under normal circumstances but will be making the jump to compete against the big boys. He will be among the shorter competitors in the lineup but if he can stand out in a lineup like this, it can generate momentum for him that can go on for the rest of the year.

At 24, he will be the youngest in the field and making his pro debut. Volinkin was the 2018 Arnold Amateur champion.

Brandao is a past Arnold South America Amateur winner and is starting his second year as a pro. The Brazil native is almost six feet tall and will be around 255 pounds. This is his first appearance on a stage of this magnitude.