Does Creatine Actually Have Brain Benefits?

Creatine is one of the most popular sports supplements on the market, and while some people are non-responders, it’s not hard to see why its use is so widespread. The most noticeable difference is that a daily dose typically results in more water being drawn into muscles, making them physically larger without changing one’s diet or exercise routine. And hordes of studies have also shown it can have a pretty remarkable effect on power output and muscular endurance.

At the end of the list of benefits, we often see the words “cognitive benefits” and “neurological improvements” as well, but many don’t quite understand the precise effect creatine supplementation can have. Is it really a good way to improve your brain? And if so, what does it actually do? 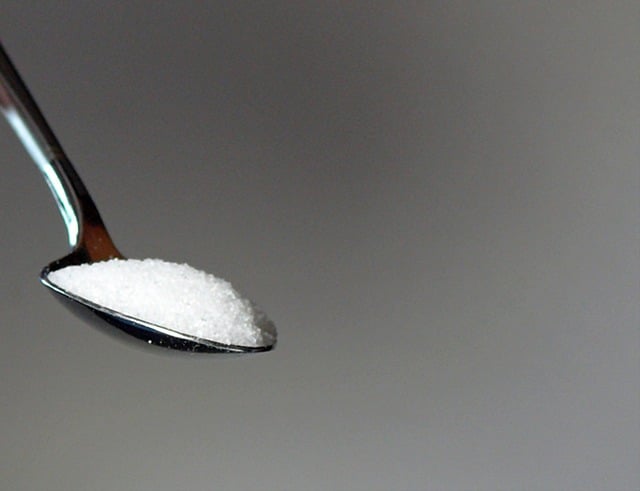 The Case for Creatine and Neurodegenerative Disorders

“A lot of brain-related diseases, like Parkinson’s, have impaired brain-energy  metabolism where decreased creatine transport is implicated. So it stands to reason that creatine supplementation may alleviate symptoms related to energy dysregulation,” says says Trevor Kashey, PhD, a nutrition scientist and consultant. “But I’m not entirely convinced this is how it plays out in real life.”

After we’re toddlers, creatine has a lot of difficulty crossing the blood brain barrier, meaning that it’s hard to know if consuming more creatine will actually result in meaningful increases in cerebral creatine stores. In addition, many of the tests used to determine cognitive improvements are subject to the placebo effect — on the part of the subject and the study authors.

“Many tests used to determine efficacy  are indirect measurements dependent on skills: it’s like saying if we give test subjects creatine and crossword puzzle scores improve, creatine is an effective treatment for neurological disease,” says Kashey. “But it’s hard to say because placebo is such a confounding factor in neurodegenerative disorders. I’m not sold on the proposed mechanisms just yet.”

And the thing is that when you start looking at high quality scientific research, the data agrees. Many studies, including randomized controlled trials, have found no significant effect between consuming creatine and improving neurodegenerative conditions, brain injury, or even memory.1 2 3 4 5

Creatine is an antioxidant, and if you believe that oxidative stress can contribute to these sorts of diseases then supplementing may have some effect, but perhaps not to the degree that some people suggest.

[Creatine is one of our five favorite supplements for boosting power. Check out the rest here.] 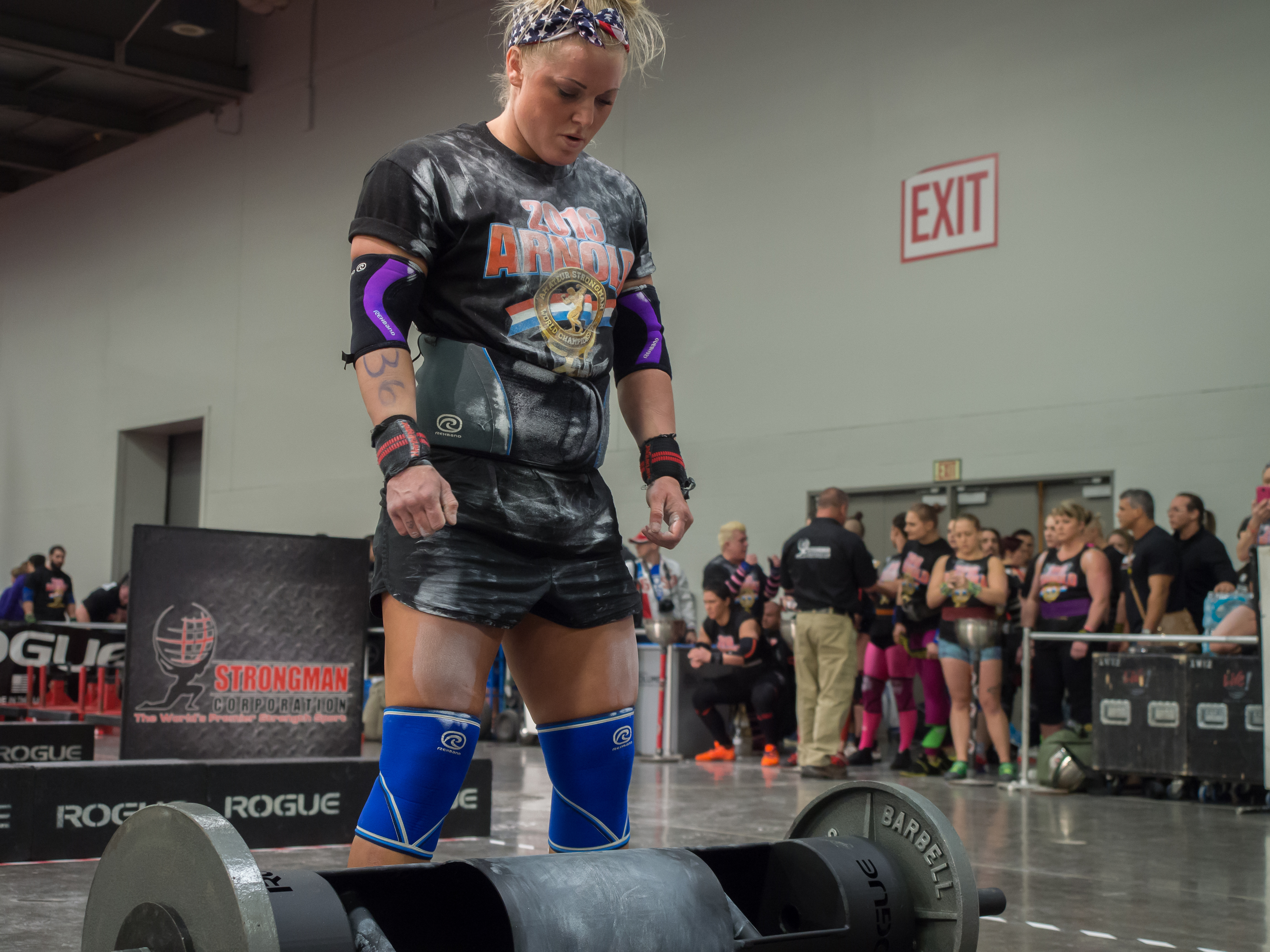 So There’s Zero Effect On the Brain?

Well, there’s not much evidence that it can treat neurodegenerative diseases.

But, there’s such a thing as creatine deficiency, or more precisely, between people who are and aren’t “saturated” with creatine. And those who are unsaturated may have somewhat impaired cognition in some respects. Kashey doesn’t see this as taking creatine resulting in “better” cognition, rather it can bring you to baseline. (He notes that while a Vitamin C deficiency can cause your teeth to fall out from scurvy, eating lots of Vitamin C won’t grow you extra teeth.)

As you may have guessed, this means creatine has the most potential benefit among people who never or very rarely eat meat. That means vegetarians and vegans, although it can also be useful among the elderly, who tend to consume much less protein. The data supporting this hypothesis isn’t quite as convincing as the evidence for its use in sports, but there are nonetheless several studies that have found vegetarians taking creatine may experience improved memory and they may respond better in their athletic endeavors than meat eaters.6 7 8

[There’s evidence that we need more creatine as we age, which is why it’s one of the 4 supplements athletes need more of after 50.] 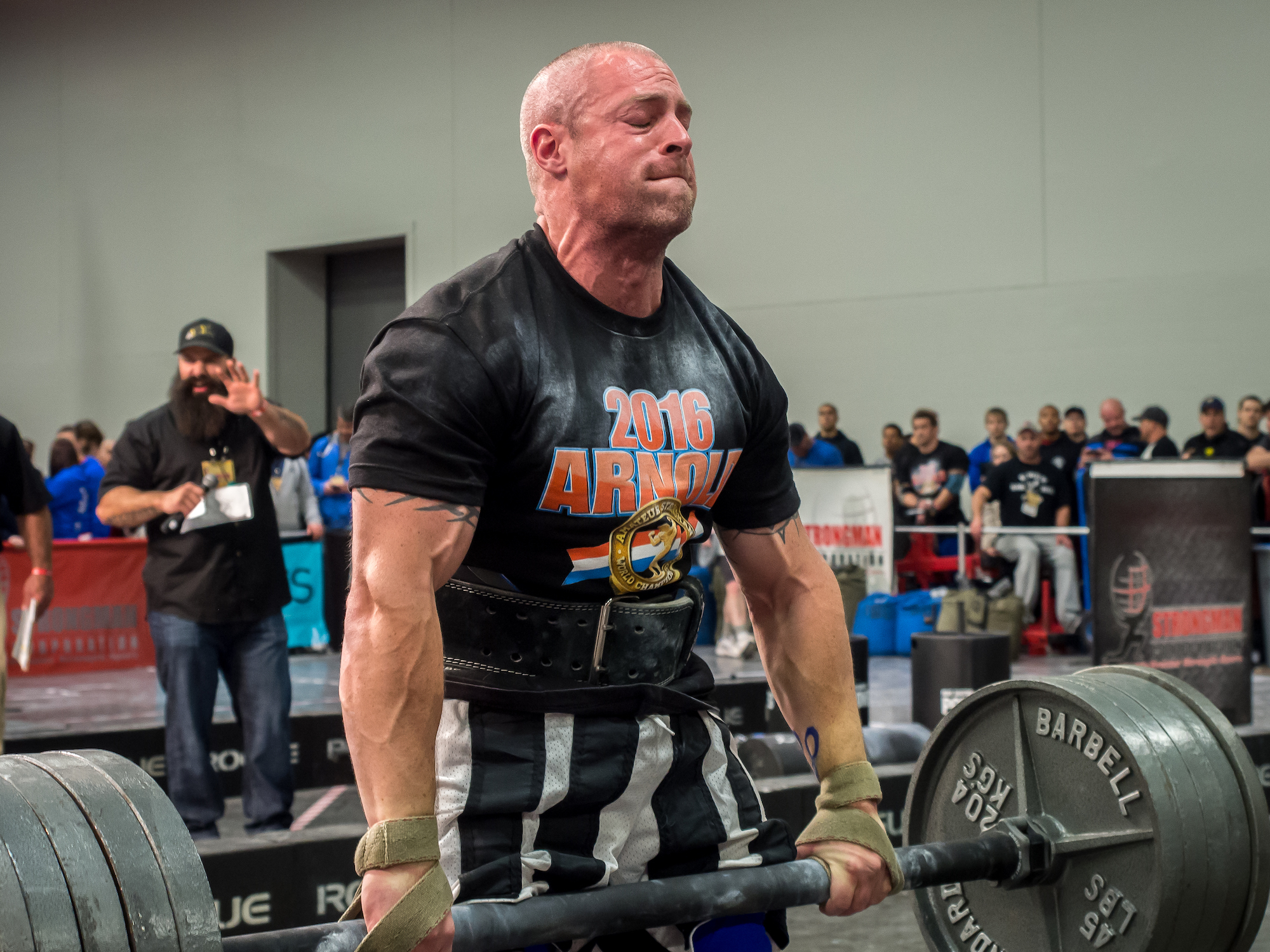 Finally, even if creatine may not be quite as useful at treating cognitively impaired patients as we may have thought, it still has uses in clinical settings. Cardiac and skeletal muscle creatine levels are low in patients with congestive heart failure, and there have been solid, double-blind, placebo-controlled studies that have shown creatine supplementing can bring about a significant improvement in heart muscle strength and exercise capacity.9

Which is to say that despite a few flawed studies, creatine can still have a wide range of benefits for non-gym rats, even in old age.