Though many things stand out in the NPGL — the speed, range of skills, substitutions — one of the more notable particulars was the requirement that all teams must have active athletes (male and female) age 40 or over. Unlike weightlifting, powerlifting, and CrossFit, where these athletes often have their own “masters” categories, GRID had required teams to use their 40+ athletes in each match.

With only two completed seasons, the NPGL is constantly evolving, and it seems that the 40+ requirement is going by the wayside for the 2016 season. 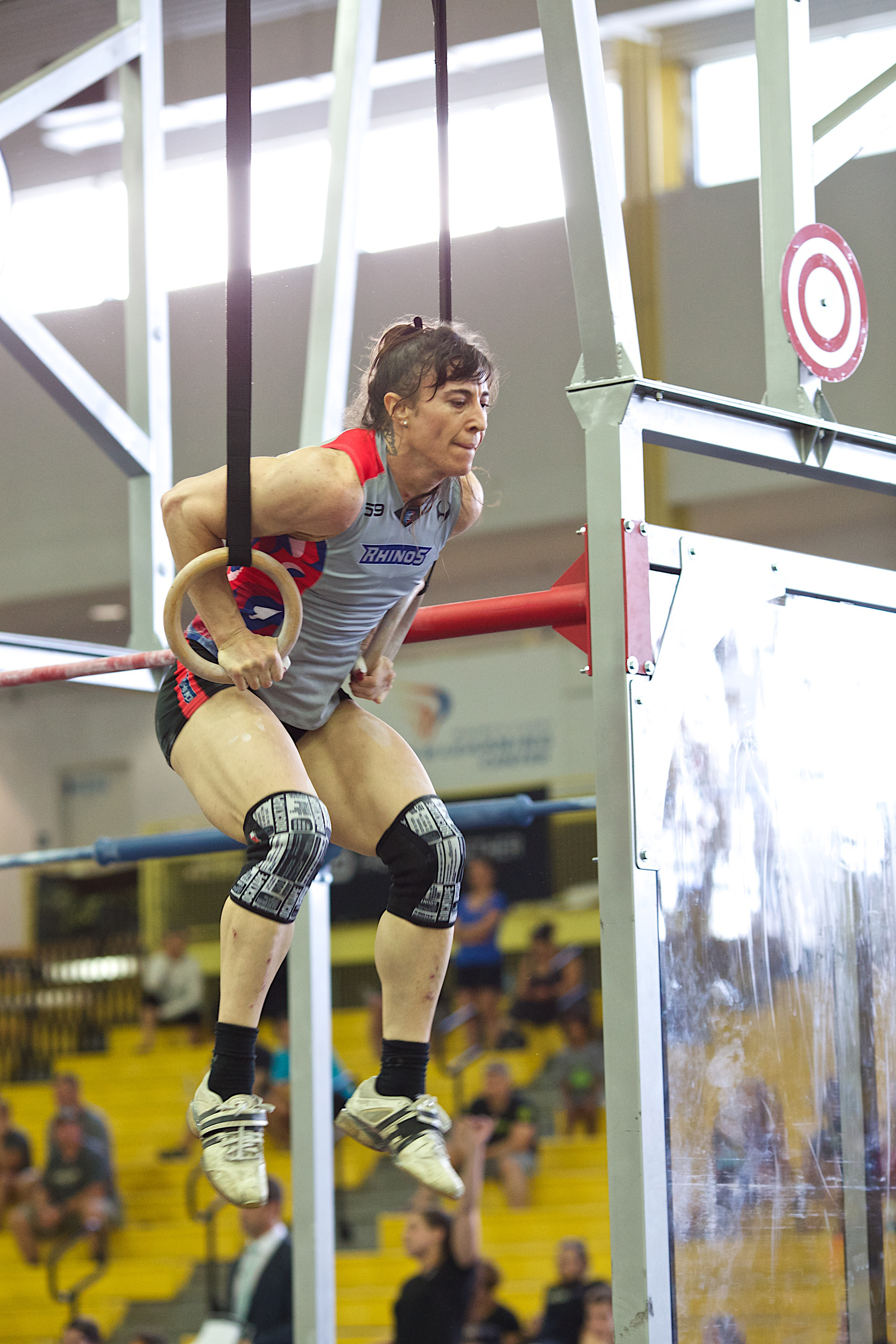 “We have decided to remove the 40+ requirement for teams this year. The rule change reflects our mission to draw the best athletes into the league, no matter what their age.”

According to Justin Cotler, Head Coach of the undefeated champion D.C. Brawlers, a big issue in using 40+ athletes was scheduling, because older athletes are more likely to have family obligations than their 20 year old counterparts. Keeping them in a specific location for an extended period of time proved difficult.

“We had to fly them in the day before matches, then [they would] leave the night after. They didn’t have the practice time with the team, and it was affecting the overall performance. I feel it was a necessary move.” 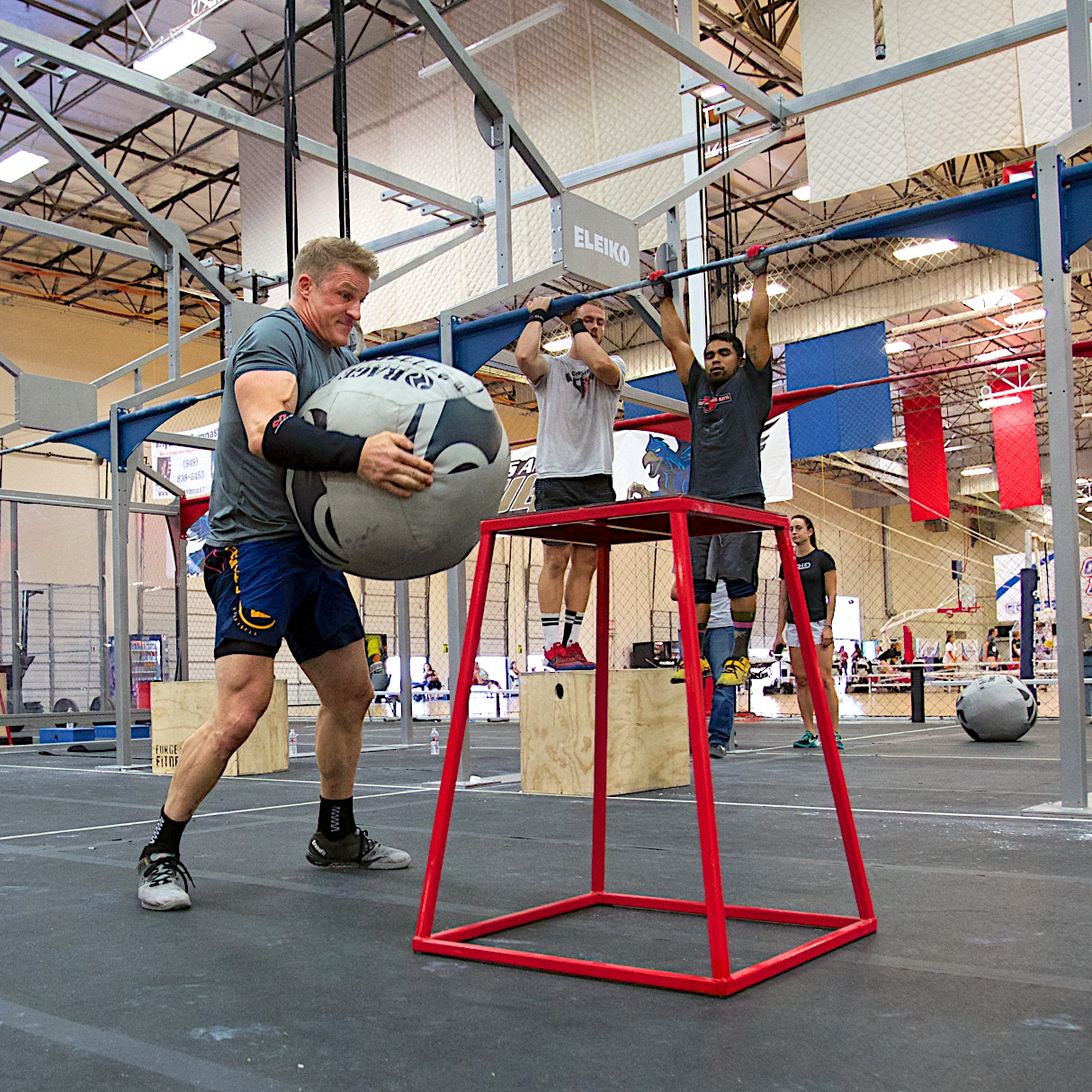 The New York Rhinos, for example, are keeping both Ron Mathews, 46, and three time Olympian Nora Koppel on the roster. Koppel, 43, lit up the GRID last year, completing 14 front squats at 170lbs during the Woman’s Triad in the semi-final match versus the D.C. Brawlers.

Ian Berger, General Manager of the New York Rhinos (and a BarBend contributor), says, “I have mixed emotions about seeing the 40+ requirement go, but I believe both [Mathews and Koppel] will be able to contribute. The 40+ athletes are among some of the coolest in the league, and are great mentors for the younger players.”

Given the physiological differences between a 40 year old athlete and a 20 year athlete that influence work capacity and recovery time, fitting in 40+ athletes into the overall puzzle proved to be a key strategy that could make or break a race. Eliminating this requirement will certainly alter game play, and according to Berger, help the “speed of play and relieve some athletes from a burdensome workload.”