Can I Stay Competitive As a Parent?

Editor’s Note: As a soon-to-be father, athlete Ken Battiston reflects — and looks ahead — on advice he’s received from others in his shoes. Does your athletic career come to a halt once kids arrive?

But over the next few weeks, a questions kept creeping into my head: Can I still be competitive as a parent?

When I started CrossFit back in 2012, I had always known I wanted to be a top level athlete. I had dreams of making Regionals and then the Games. While I have achieved one of those goals, the other still eludes me, and it still pushes me to be the best athlete I can be.

Along the road to achieving those goals, I have had people tell me having kids slows you down as an athlete — but that they are also the best thing that can happen to you. 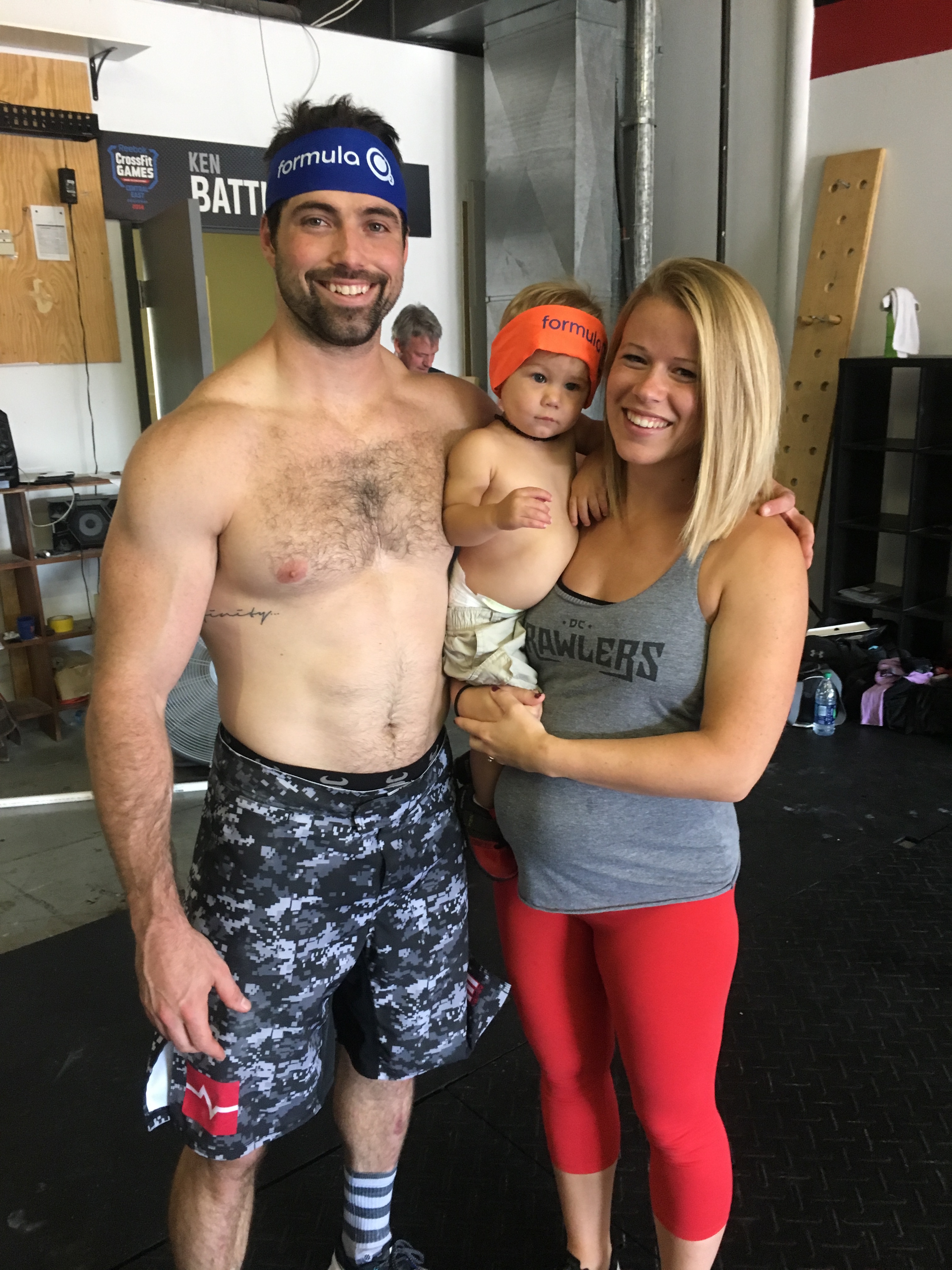 The Battistons and their nephew

Slow me down? What does that mean? I have always pursued being the best athlete with 100% commitment. From tee ball, to pee-wees, to collegiate baseball, to getting paid to exercise really fast in the NPGL. I took a look at those around me who have had kids. How did they balance chasing being competitive and having kids? Many have told me that I will be out of the game for at least two years. That two years is some magic number when all of sudden you can get back to being competitive. Well, what if I want more than one child? I’m not going to wait ten years to have another kid; I want my children to grow up relatively close in age.

Over the past seven months, I have struggled with the idea of staying competitive and having children. Do I just give up on being competitive? Do I tone down my day to day operations and focus fully on being Mr. Mom? Some days it has been all I have thought about. It’s kept me up at night just thinking about what to do. Then one day I reached out to a friend of mine who has achieved what some say is impossible: staying competitive and raising a family. 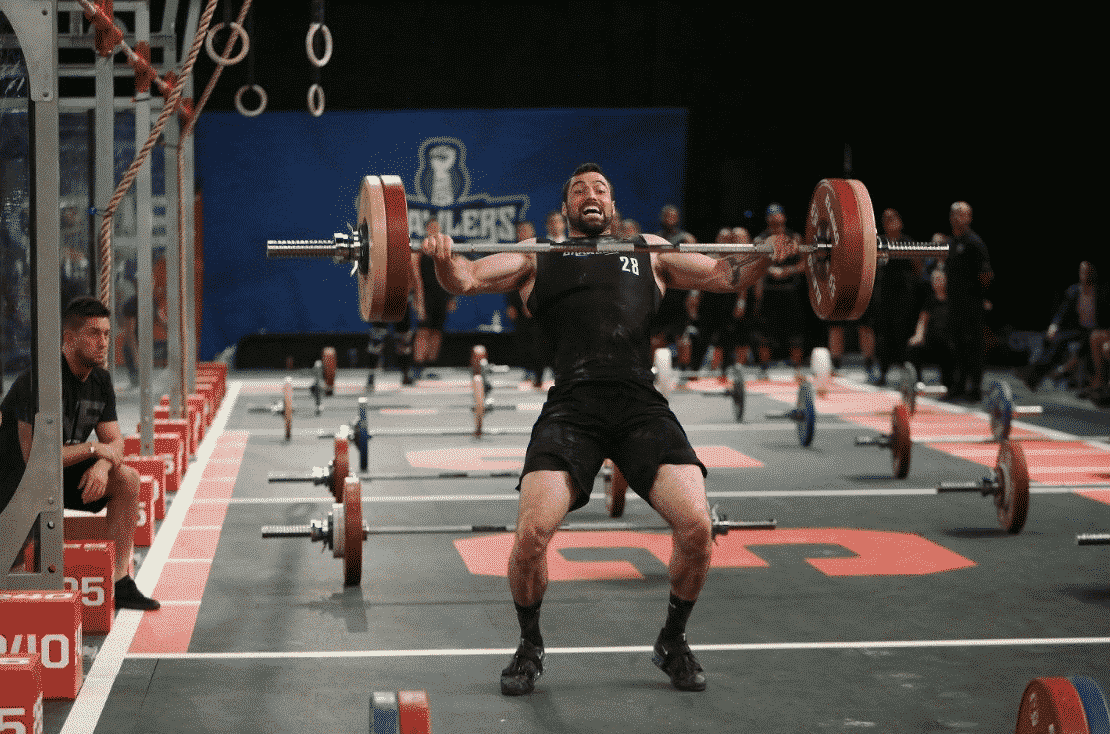 It was a pretty chill conversation. I casually started telling him that I was afraid of losing my competitive dreams in order to raise a family, that I was scared of the future and that I would be a bad Dad to my kids. He looked right at me and said, “It’s simple man, you just love them.”

That statement made things so much clearer to me. I’m not saying it’s going to be easy. I have no doubts that being a father will be the hardest thing I will have ever done in my life. Harder than any training session, any competition, or any test. 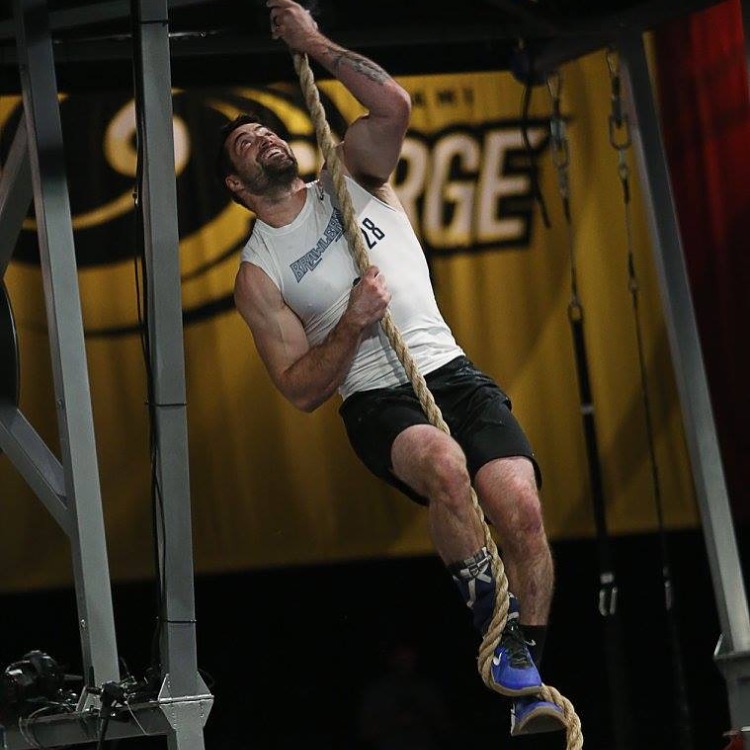 I’m also absolutely positive that it will be the most rewarding thing I have ever done in my life. More rewarding than any PR, than any championship, or any personal gain I have made in my life to this point. Thanks to the support of my wife, my friends, and those who have leant an ear over the past seven months I go in to the future with my head up, ready to show my kid that you can pursue your dreams and still have a family to come home to.

After all, what is this pursuit of your dreams if you have no one to share it with?

How Does Larry Wheels’ 440-Pound Overhead Press Compare to Other Pressing Legends?