On Saturday, September 3rd, I had the chance to catch up with Megan Seegert at the Hassle Free Invitational in Sacramento. In 2016, Seegert has been one of the most productive American Junior aged athletes. At the Junior World Championships this past June in Tbilisi, Georgia, Seegert set new Junior American Records in the Clean & Jerk and Total. This added to her collection as she set a junior aged snatch record the month prior at the US Senior National Championships. If it wasn’t for Mr. CJ Cummings’ World Records, Megan would have been the biggest American story coming out of that competition. It will be exciting to see how she progresses as she enters the senior category in a few years. 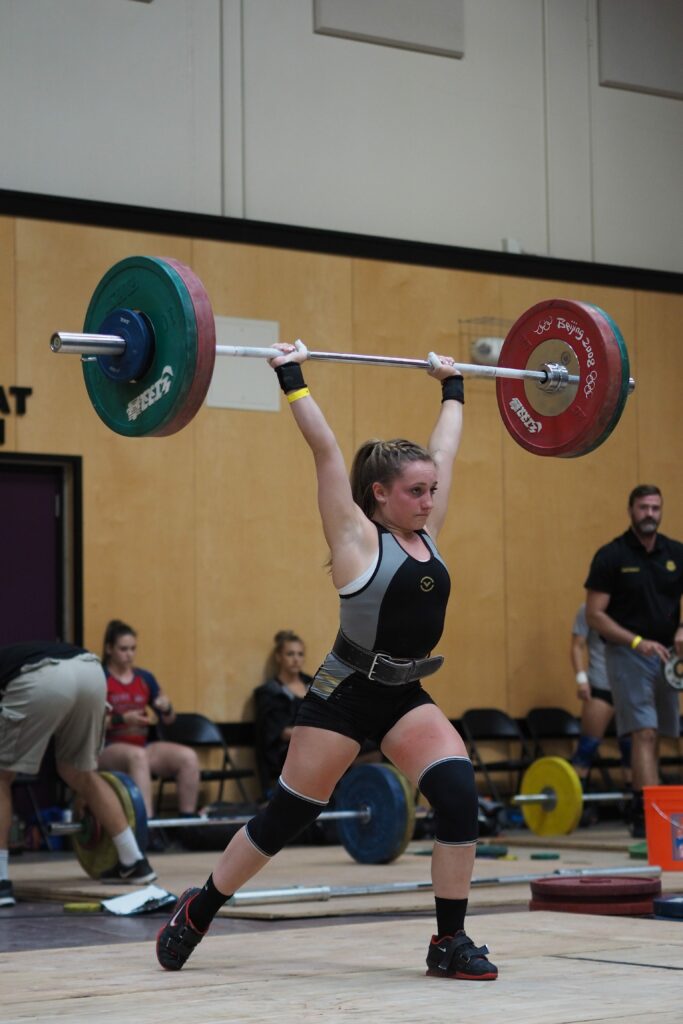 “I have been competing for 3 and a half years. I was a gymnast for most of my life and I have done some Cross Fit as well, that helped get me into Olympic Weightlifting.” [Megan’s family owns Oroville CrossFit where she trains when she is not at school.]

What are your favorite hobbies/activities outside of Olympic weightlifting?

“I like to go on adventures and hang out. I stay active and like to go swimming or boating as well.”

Goals for the Hassle Free Invitational and the rest of 2016?

“I wanted to make my opening attempts, I have had difficulty doing that at the last couple meets I was in.”

“I will be competing at the University Nationals and the American Open this year, and I want to stay healthy.”

“I want to be ranked first overall going into the [2017] Junior World Championships.”

“Around my age, it is Hayley Reichardt. Overall it is Morghan King.”

What are your training PRs? 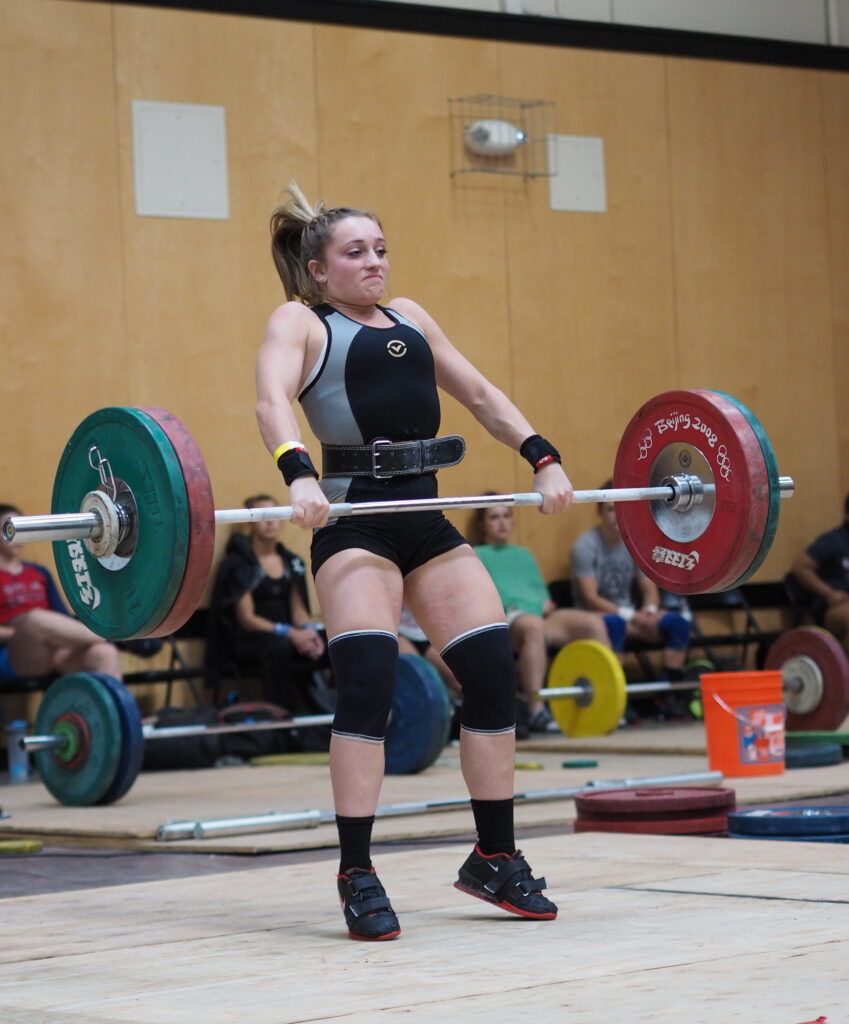 “I train 6 times a week. In general, every two weeks I will go heavy on both lifts.”

“About 2-3 weeks before a competition, I will closely monitor my macros. This includes measuring and weighing all my food. I am normally under 50KGs of body weight, so making weight is not an issue.”