7 Downsides of Being Crazy Lean

Sure, a strong deadlift is cool but you know what’s really cool? Six. Pack. Abs. Or eight-pack abs. Just getting super, stupid, crazy lean, bro, that’s what it’s all about.

We’re being sarcastic here but man, are there a lot of guys and girls out there whose holy grail of fitness is a lean, well-defined, set of washboard abs, and let’s not forget a lot of people who already have a six-pack want to level up to an eight-pack.

And with it, of course, you get that nice bicep vein to pop, you get some separation between your traps and your lats, maybe some delineation between the heads of your quadriceps.

Everyone would think you’re so hot if you could juuuust get super lean, if you could just hit single digit body fat. Hell, Ryan Reynolds and Sylvester Stallone say they got to 3 percent body fat for their movies. That would be so dope.

If you’ve ever asked, “What possible downside could there be to being Hollywood lean?” then you might have some surprises coming. And no, we’re not just talking about the endless mental toll of tracking every calorie and turning down invitations to eat out.

We’re not saying everybody will experience all of these symptoms, and some folks seem to function fine looking like an anatomy textbook, but evidence certainly suggests that pro-level leanness year round increases your risk of the following.

Disclaimer: The content on BarBend is meant to be informative in nature, but it should not be taken as medical advice. The opinions and articles on this site are not intended for use as diagnosis, prevention, and/or treatment of health problems. 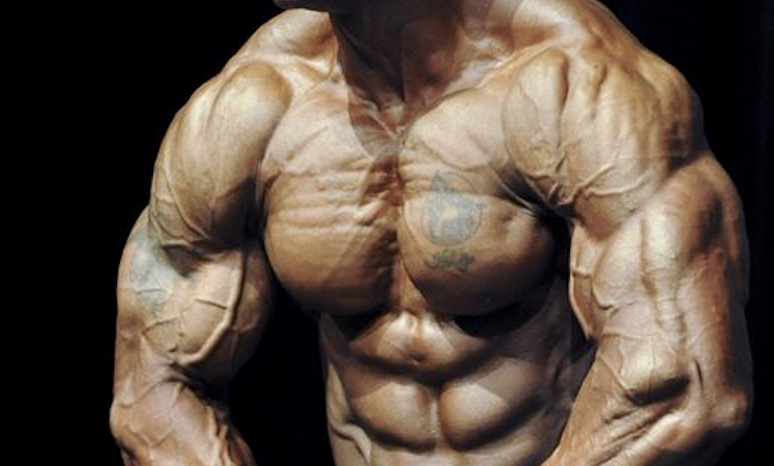 In a 2013 study published in the International Journal of Sports Physiology and Performance, researchers found that a bodybuilder who dieted down to 4.5 percent body fat dropped his heart rate along with it. To 27 beats per minute.

We know low blood pressure sounds healthy but, that’s too low, and brachycardia — a condition defined as having a resting heart rate of under 60 beats a minute — is linked to cardiac arrhythmias and sudden cardiac death.

2. You get weaker and sicker

Perhaps the least controversial entry on this list, a ton of anecdotal and scientific evidence has concluded what for many of us is pretty intuitive: when you’re eating fewer calories than you would at higher body fat, you’re very likely going to be weaker.

That’s not just because calories = energy, it’s because when you’re really lean — not just nice abs, more like approaching bodybuilding contest day levels — you’re likely to be more fatigued and have relatively high cortisol, which also hampers immunity. We know, we know, cortisol is meant to be higher among people with more belly fat, but it also rises when the body is under a lot of stress. And being that lean is a stressful, uncomfortable experience.

Read more: 7 Things Only People Who Are Cutting Weight Understand 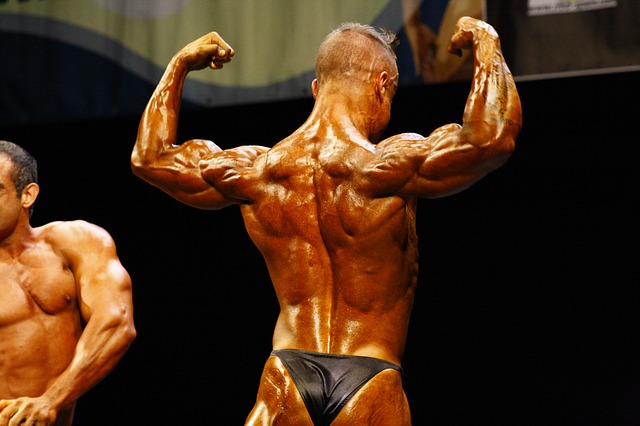 Anyone who has dieted down for a show will likely tell you that this is an experience that requires grit. It’s challenging, you’ll be weary, you’ll want to quit every day, but you stick with it, and that’s how it builds character.

If that’s the way you want to build character then more power to you, but the fatigue is something that surprises a lot of dieters. There’s the aforementioned cortisol, the severe drop in calories, a lot of working out while at a calorie deficit, a likely reduction in carbohydrates.

Plus, when you’re fat depleted you don’t have a lot of energy stores. Workouts become more tiring because once you burn through your carbs, there’s not much fat to provide energy. Some research has found that not only do bodybuilders lose strength and muscle mass in the months leading up to a competition, it took more than six months to regain that muscle loss during the extreme fat loss.

4. You don’t recover that well

While we’re talking about your energy stores, glycogen is an enormously important one. The term refers to the carbohydrates stored in your muscles and your liver and it’s not just used during workouts, you use glycogen to help your muscles recover as well. 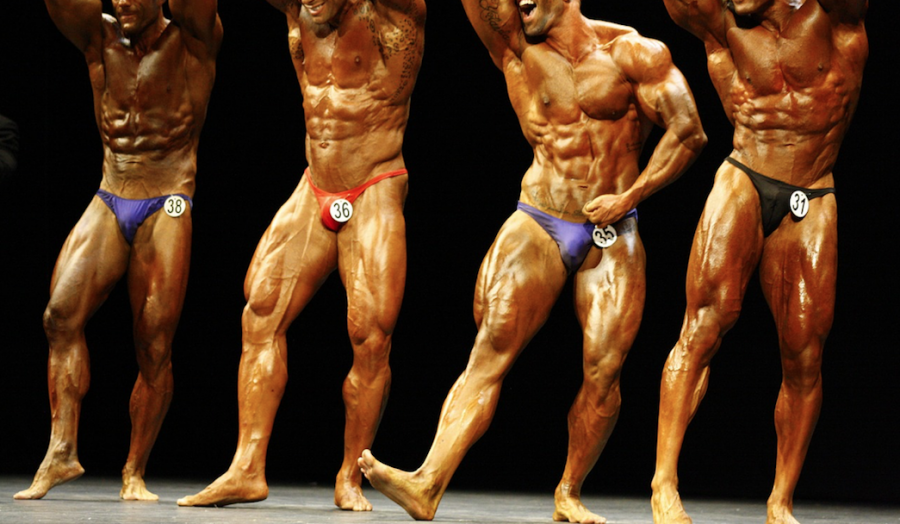 Perhaps the most ironic part of the fat loss game is that the leaner and “sexier” you get, the less you want to have sex. It’s not to find bodybuilders joking about it on forums — when you’re the “hottest” you’ve ever been, your sex drive is the lowest.

In the same study cited previously on bodybuilding prep, the athletes’ testosterone dropped from 9.22 to 2.27ng/mL in the months leading up to a show. Wouldn’t looking more jacked mean your testosterone is shooting up? Nope, quite the opposite.

“Yeah, yeah, body fat keeps you warm,” we hear you saying. But it’s not just that you don’t have as much insulation covering your musculature — although that is a real problem that really can make you colder — it’s also that visceral fat plays a role in helping insulating your organs. For some folks, cutting to extreme levels can result in a particular kind of bone chilling cold that few of us have experienced.

7. You’ll die faster in a famine

OK, we know this one sounds a little over the top. But Mark Rippetoe said it best when discussing the motivations behind his exercise philosophy:

“Strong people are harder to kill than weak people and more useful in general.”

This is just an opinion, but the point of fitness is to be more capable. Getting crazy lean probably compromises your strength, immunity, and durability. It might be aesthetically pleasing, but if you agree with the points in this article it’s hard to disagree that maintaining extremely low levels of body fat isn’t making you fit.