With three CrossFit Games competitors in the line up at the 2020 Masters Fitness Collective Championship, Carol Mezen wasn’t necessarily thinking she could win the women’s 45-49-year-old division was realistic.

“Honestly, I didn’t think I would win. I looked at the competition I had. I mean, I was hoping to podium and I felt like I could push hard enough to be up there with them, but I wasn’t confident enough in my abilities across the different tests we were given that I’d be able to stay consistent enough to win,” said the 46-year-old Mezen, who trains at Kitsap CrossFit in Poulsbo, WA and boasts a 280 lb. back squat and a 340 lb. deadlift.

But that’s exactly what Mezen did. 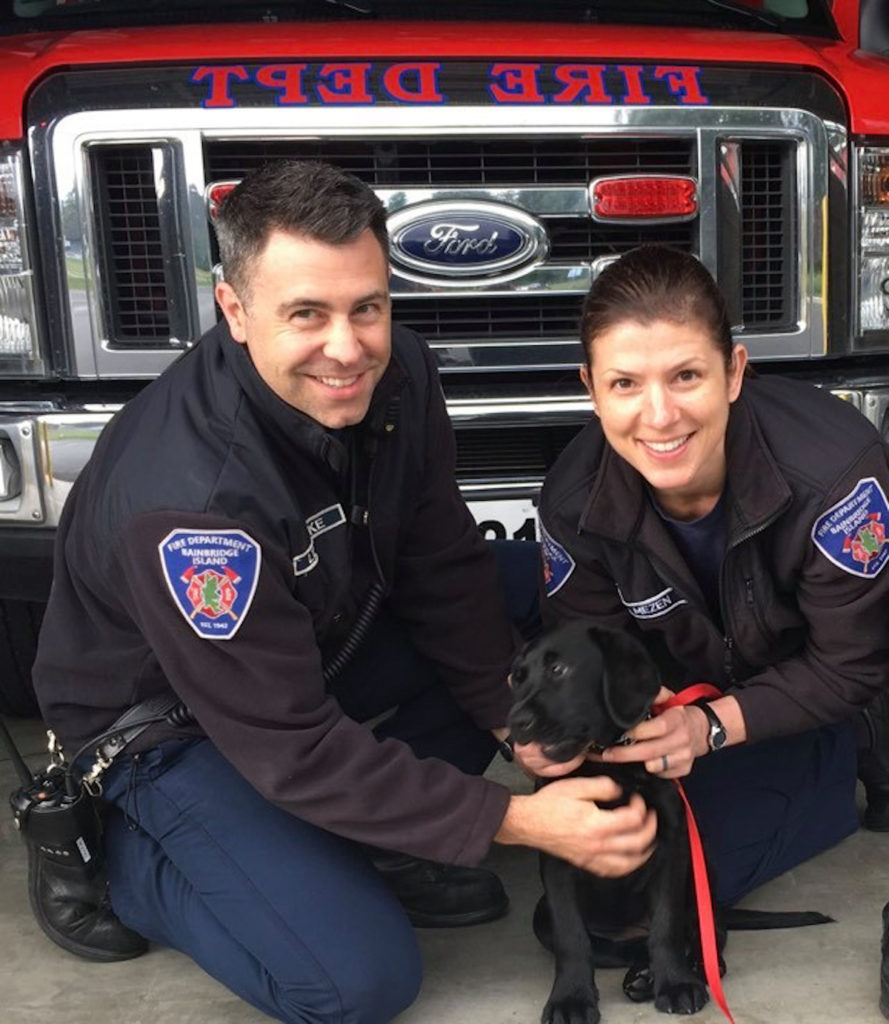 “I would have needed to beat her on both events that day to win at that point,” Mezen said. But when Rappaport withdrew because of a knee injury, Mezen took advantage and found herself on top of the podium at the end of the day.

Though Mezen remains humble, Rappaport said this about her competitor: “Carol is a solid athlete with lots of grit and heart. She’s a deserved winner.”

Now that you have this win under your belt, are you more confident you can make it to the CrossFit Games next summer?

Mezen: I’m not sure. It did confirm that I have the ability, if I can find the time to put in the work, so it’s sort of a balancing act for me. I guess it is for everyone, but with my career it can be hard. But I am more confident in my abilities than I have ever been in terms of my potential. Twenty years ago, I never would have thought I was capable of any of this. I was more into running and didn’t do any weight training then. 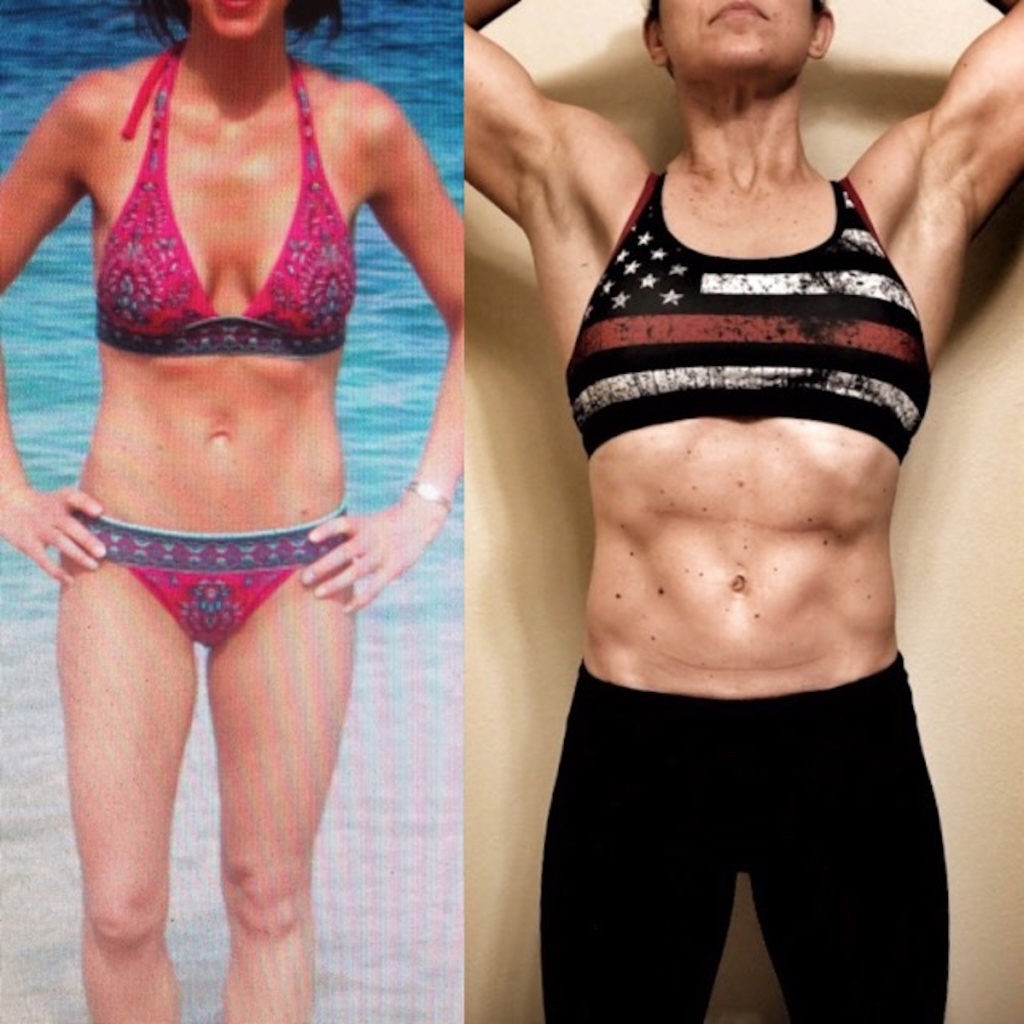 What is your career?

Mezen: I’m a firefighter paramedic, so I do 48 hour shifts. Sometimes that means you can’t workout at all for those 48 hours, but it depends on how they fall and what kind of calls you get. Sometimes I’m really tired at the end, and other times I can workout on shift or go to the gym right after a shift, but the sleep deprivation definitely affects training.

What was your training like during the COVID lockdown?

Mezen: I have a fairly well stocked garage gym at home, so I did my best to workout at home as much as possible, but obviously with COVID my job changed in terms of demand for me to be at work, but I still made sure to get workouts in because it’s a big part of therapy for me. It helps me deal with the mental side of letting go of things that happen in my job—it helps my mind release from things like death and injury I witness in my career—so it’s very much therapy for me.

You said you were a runner and 30 pounds lighter before you did CrossFit. Was it hard for you as a woman to wrap your head around gaining weight and strength?

Mezen: Maybe a bit at first. But when I started firefighting, I was 30 pounds lighter, and I almost failed the physical test. I realized early on in my probation that I needed to put on muscle, so that became a very big part of my focus in 2009. And at some point, I started to enjoy getting stronger. It was fun to clean more weight, or back squat or deadlift more weight. I’m bigger, but I don’t think I look 30 pounds heavier, and I don’t use the scale much. Having had an eating disorder in High School, I had to learn not to look at or step on a scale, and just focus on being healthy. And then at work they keep saying, ‘Whatever you’re doing, keep doing it. You’re in fantastic shape.’” 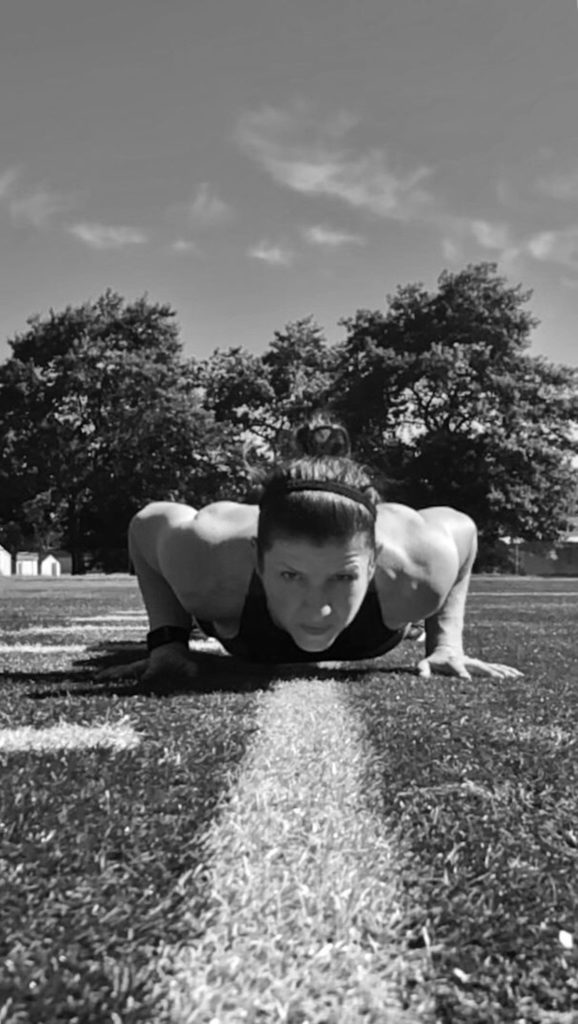 Mezen: I really enjoy finding how far I can push myself, and you really only do that in competition to the maximum level. And then the camaraderie with the other women is another big piece. In my career, I work with a bunch of men, so a big percentage of my life is sort of being one of the guys, which is fine and I’m comfortable with that, but competing is an opportunity to be around women with a similar mindset, and who are similarly driven, so it’s less about comparing ourselves with each other and more about lifting each other up. It’s a pretty amazing atmosphere, and as much as I get anxious and nervous there’s something about realizing how much you can do that excites me. It’s the only time you really do that. In training you push, but competition certainly kicks it up another notch.