Could This Armband Make the Apple Watch Great for Lifting?

Wearable fitness trackers have become a common piece of technology for those who like to track their workouts. The most common trackers on the market are the Fitbit, Jawbone, and the Apple Watch. The Apple Watch is most commonly used by iPhone users to track progress.

Trackers are used for tracking and estimating daily heart rate, steps, sleep, and caloric burn. A typical issue lifters who use trackers often complain about, is that they can get in the way during some forms of workouts (metcons, boxing, etc). When there’s constantly a tracker on your wrist, then dynamic movements such as rope climbs, WODs, and Olympic lifts can become an issue. 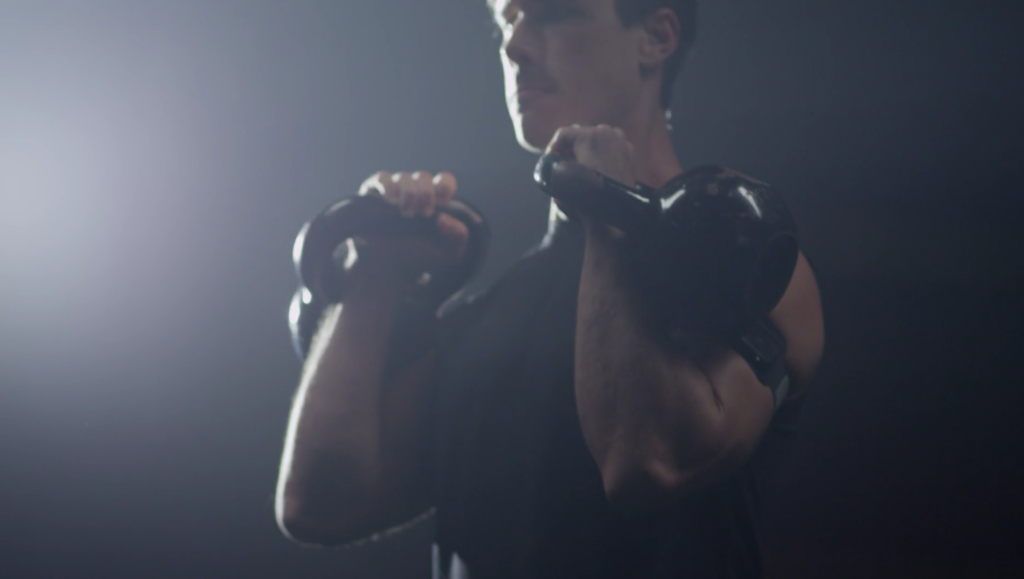 Currently, the armband is available in red and black with the ability to fit the 38mm and 42mm Apple Watches. For those with skinnier arms there’s also a 42mm “slim” model available.

From the iDropNews press release, there’s mention of the Apple Watch becoming one of best-selling and highest-rated fitness accessories. They also mention a US Consumer Reports article that compared the Apple Watch against the market’s “highest-rated heart rate monitor.” From the US Consumer Reports article they noted there was “no significant differences” between the watch and the monitor.

With new technology and accessories like the ActionSleeve, there doesn’t appear to be any slowing of the use of fitness trackers. Companies appear to be creating products that support trackers during every form of exercise for every athlete.

This being said, the new ActionSleeve armband could be great news for lifters who use the Apple Watch regularly during workouts to track their progress.