In a post on the Team USA website today, USA Weightlifting announced the third and final city to host an American Open Series event in 2017. From the release:

“Michigan holds a special place in our sport’s history,” USA Weightlifting CEO Phil Andrews said. “We look forward to a great meet, thanks to our partnership with the West Michigan Sports Commission.”

The event is also the last chance for athletes to qualify for the 2017 International Weightlifting Federation Weightlifting World Championships in Anaheim, California. The 2017 Worlds Squad will be announced at the conclusion of the event.

We now know the dates and cities for all events in the new competition series (below), according to USA Weightlifting’s website. 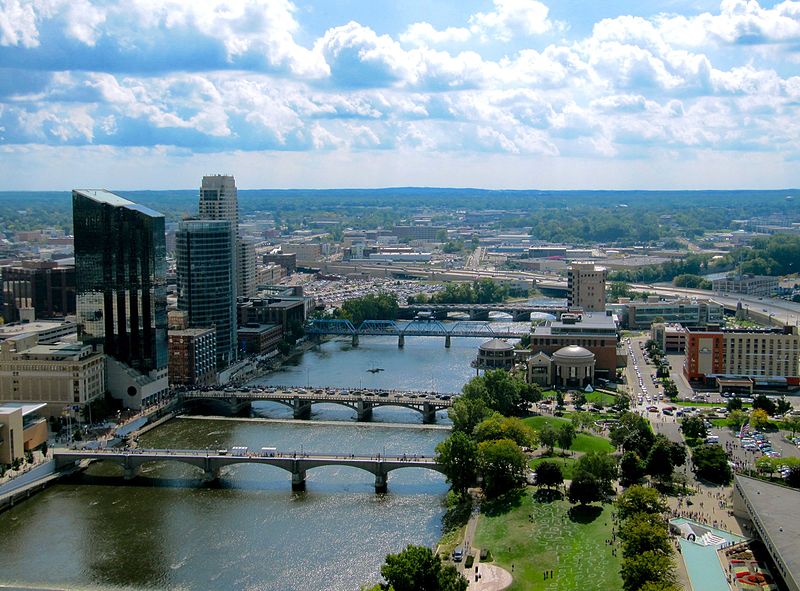 2017 will be the first year to use the new points system for the American Open Series, which we’ve described in more detail here.

A few more details about the new competition series:

Do you plan on participating in the American Open Series? Let us know in the comments below!