That’s why the release of Eleiko’s new game changing plates is so exciting. Earlier today on their Facebook page, Eleiko announced that they’d be releasing a new line of anti-roll dics. Wake up weightlifting world, here comes innovation. 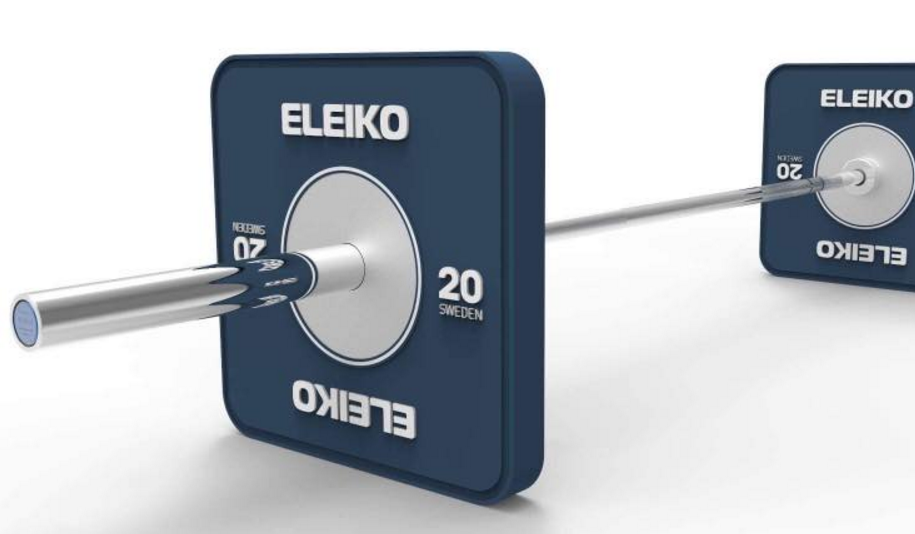 These new plates have the weightlifting world a buzz, as lifters are excited to stop chasing plates after snatches and clean & jerks. In addition, it’s been rumored that staff who work weightlifting events setting up bars are tired of rolling plates, and would much rather lift them every time they set a weight.

From the description provided by Elieko Facebook post, it’s easy to get excited about the new plate release, “We are thrilled to announce the new Eleiko Anti-Roll Discs. Facilities all over the world struggle with issues relating to rolling barbells with weights on them. We all remember Mattie Rogers and when the barbell escaped her, smashing the glass entrance of her gym.”

Rogers post above adds to the reasoning and excitement behind Eleiko’s new innovative square plate design. Eleiko also commented on the many perks behind these plate’s designs stating, “Due to a bigger landing surface, the bounce factor is also decreased by 30%. Imagine cats that always land on their feet, same principle with these discs. The discs are also easier to transport (less air in cardboard packages) and optimized for being stacked on pallets. And best of all, they are impossible to roll.”

I don’t know about you, but plates that react and land like cats when plummeting to the earth sound perfect for the weightlifting world. Just think, you’ll never have to chase a plate again.